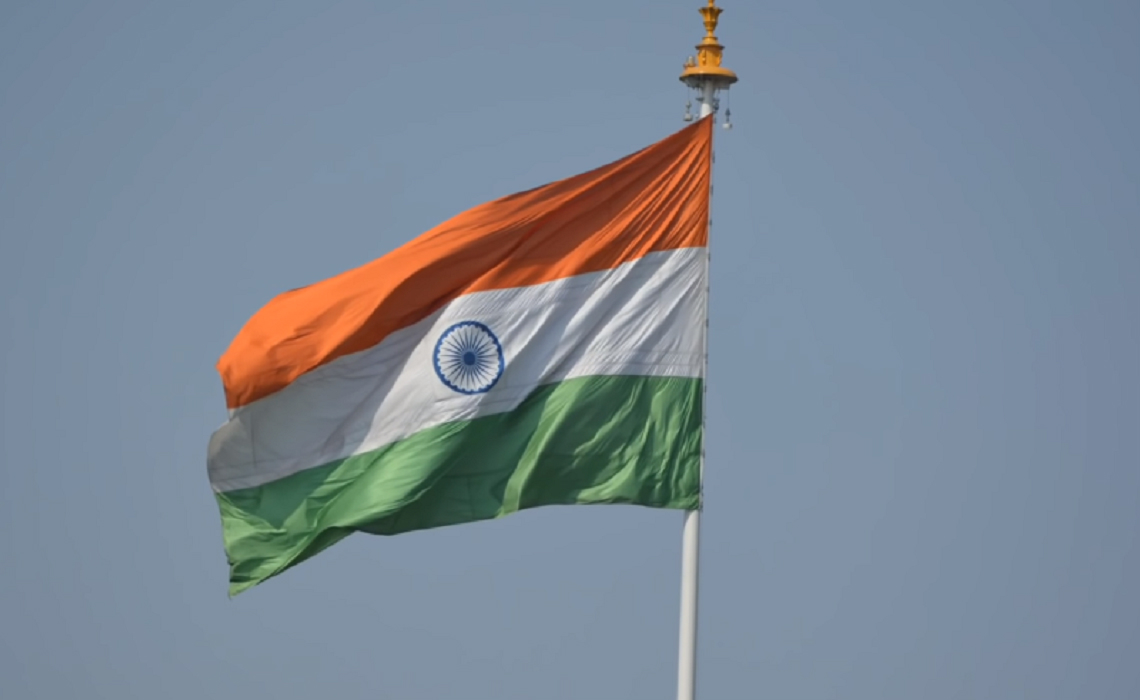 With more and more people in India gaining access to the internet each year — up to more than 500 million now, compared to the U.S.’s estimated 292 million — the country has been called the next frontier for global internet access.

So it’s no surprise leading digital content platforms like Netflix, Amazon, and YouTube have been putting serious muscle behind their Indian expansion efforts. For Netflix, which has already produced a number of Indian originals and is lined up to produce more, that expansion means voluntarily signing an agreement with the Internet and Mobile Assn. of India that says the streamer will take responsibility for regulating its content and ensuring that content adheres to a set of rules laid out in the agreement.

The existing regulatory laws Amazon mentioned are part of a legal system where it is common for people to sue one another, or sue content creation companies, if they feel they’ve been religiously offended, Variety reports. It notes the recently-released Bollywood historical film Padmaavat as an example of how fraught content regulation can be in India. The film was contentious because it was rumored to contain a scene where a Muslim king dreamed about being intimate with a Hindu queen. Though the film’s director confirmed there was no such scene in the film, conservative Hindu groups reacted with violent protests that delayed the film’s production.

India’s supreme court eventually ruled the film could not be banned for anticipation of offense, and Padmaavat’s release went ahead. At the time, the judge ruled that films “are an inseparable part of right to free speech and expression.”

Whether and how that statement will apply to digital content remains to be seen, especially considering part of the code Netflix and others signed involves a tenet that prohibits them from airing content offending religious sentiments.

Netflix is actually already in hot legal water over its series Sacred Games, not for causing religious offense, but for causing political offense. In the series’ fourth episode, a character calls a fictionalized version of former Indian prime minister Rajiv Gandhi “fattu” — “p-ssy” in English. Indian politician Rajeev Kumar Sinha filed a police complaint against Netflix over the scene.

In a statement, Netflix said signing the code “ensures an environment that protects the artistic vision of content producers so that their work can be seen by their fans.” It also said the code “empowers consumers to make viewing choices that are right for them and their families.”

As for whether YouTube and Facebook will sign the code, there’s a distinct difference between Netflix and Amazon, and YouTube and Facebook: user-generated content. It’s not clear whether the code would apply to content uploaded by platforms’ users, but if it did and YouTube and Facebook signed, they could end up in a strikingly situation similar to the one they’ve been struggling to avoid with the European Union’s recently-approved Article 13. The legislation requires third-party platforms to regulate (and therefore be legally liable for) content posted by users.

YouTube CEO Susan Wojcicki said in her final 2018 quarterly update blog that Article 13 “poses a threat to both your livelihood and your ability to share your voice with the world.”