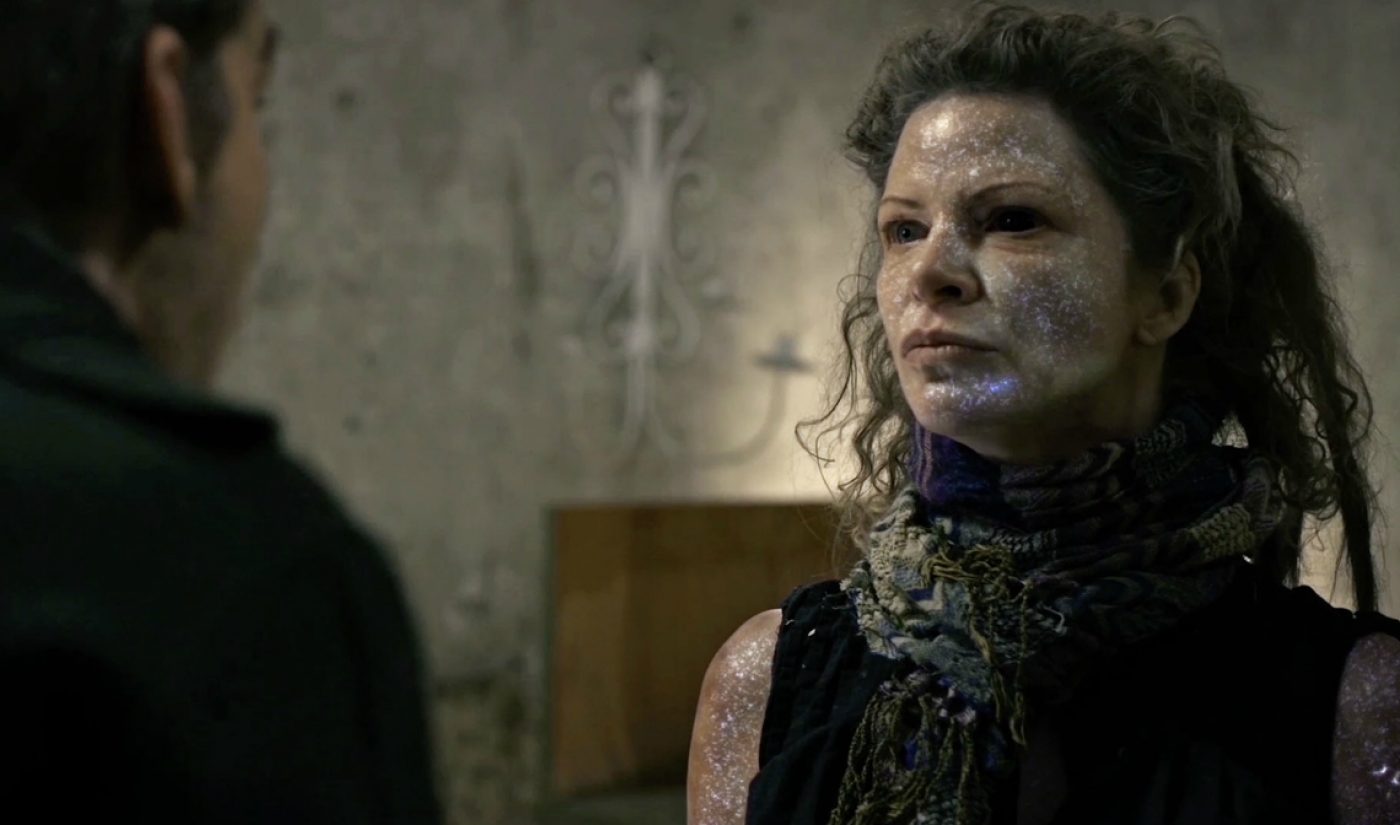 In a not-too-distant future, on an Earth a step left from ours, nanotechnology meant to protect people from the effects of global warming instead sparked the spread of a deadly virus. Now, in the post-pandemic world of Phoenix Run, those still alive have all been changed — some seemingly for the better, and some for the much, much worse.

Originally created back in 2014, the Phoenix Run you can watch in full below is a short film meant to act as a glimpse of what independent creators, writers, and directors TJ Walker and Rick Walters envision will be an expansive multimedia universe. The short film follows streetwise smuggler Marky (Conner Marx), whose latest and most precious cargo has earned him top spot on a particularly ruthless bounty hunter’s hit list. He flees to the home of Ma Jones (Julianne Christy), his estranged guardian — and a former superhero — and tensions between the pair explode as the bounty hunter and his monstrous henchmen creep ever closer.

The short has won an impressive 24 indie film fest awards, and yesterday premiered on studio Gunpowder & Sky‘s YouTube channel, giving it a broader audience as Walker and Walters seek crowdfunding supporters to help make the rest of Phoenix Run a reality.

On the series’ website, where the creators are collecting a list of names from folks who would support a crowdfunding endeavor, they describe it as “an epic story that even an award-winning web series cannot tell completely,” and mention wanting to develop a video game, virtual reality content, and an interactive comic book coupled with a smartphone app to complement the web series.

You can watch the Phoenix Run short film’s debut below.