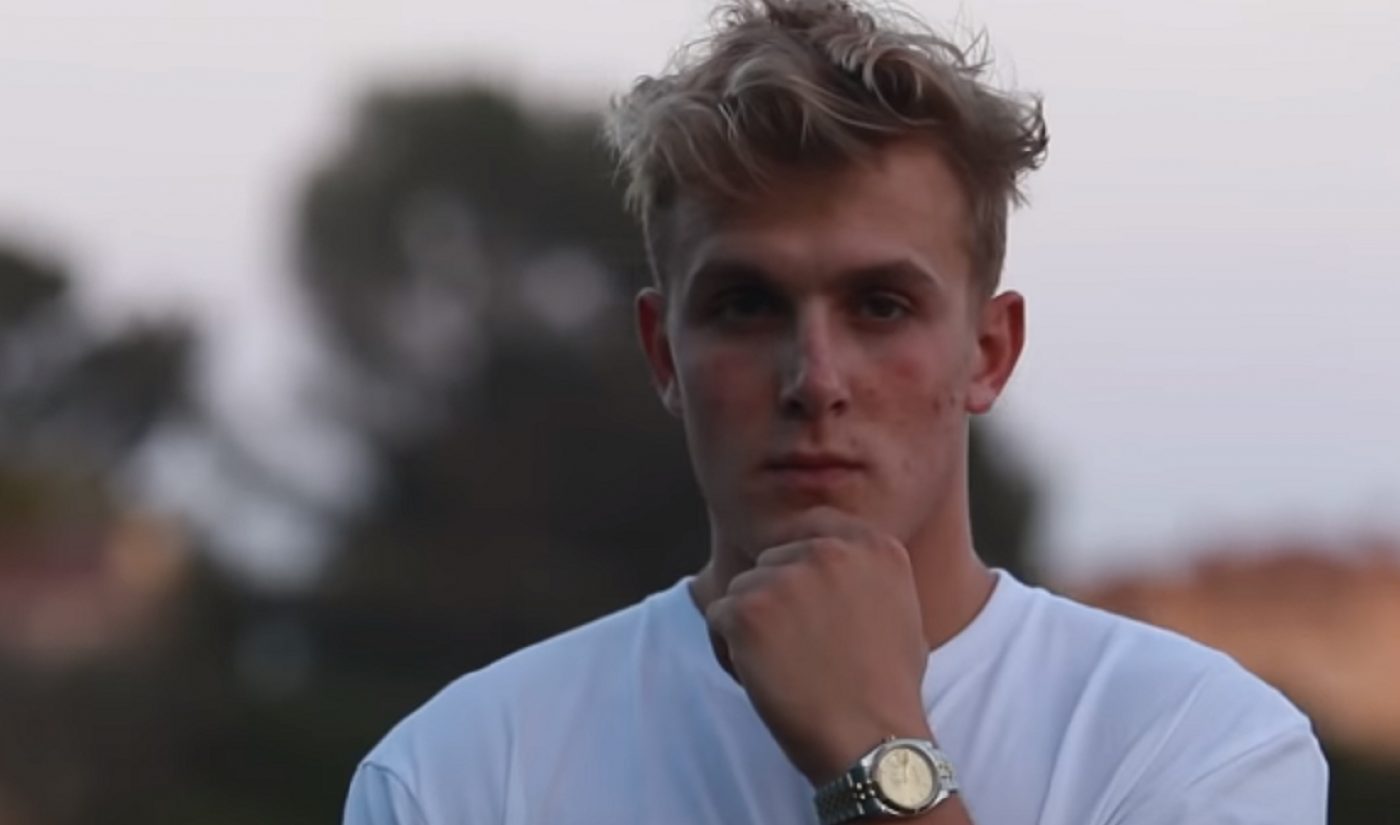 Jake Paul’s controversial ‘Bird Box challenge’ video has been pulled from YouTube after widespread backlash against the risky stunts he and fellow YouTuber George Janko performed while blindfolded.

However, the video giant did not remove Paul’s video, according to sources familiar with the matter. That means either Paul or someone on his team pulled it. Paul’s tweet about the video, though, is still live:

almost got hit by a car

As his tweet indicates, during the video, Paul and Janko blindfolded themselves and walked into Los Angeles traffic as part of a challenge stemming from Netflix‘s recently-released Bird Box film. In the film, characters must remain blindfolded after a mysterious presence forces people to commit suicide if seen.

Paul also drove a truck down his driveway while blindfolded and rammed it into garbage and recycling bins — shortly after a caption on the video directed viewers to a disclaimer in the description. The disclaimer noted that all stunts in the video “are performed by trained professionals in a controlled environment with proper safety measures taken, and are for entertainment purposes only.” (It’s worth noting that Paul has previously revealed — in Shane Dawson‘s documentary The Mind of Jake Paul — that his stunts and pranks are faked, so it’s possible the blind driving was also feigned.)

It’s unclear why YouTube didn’t pull the video, given that it appears to violate the platform’s terms of service. Tubefilter has reached out to YouTube for comment and will update this story with any new information.