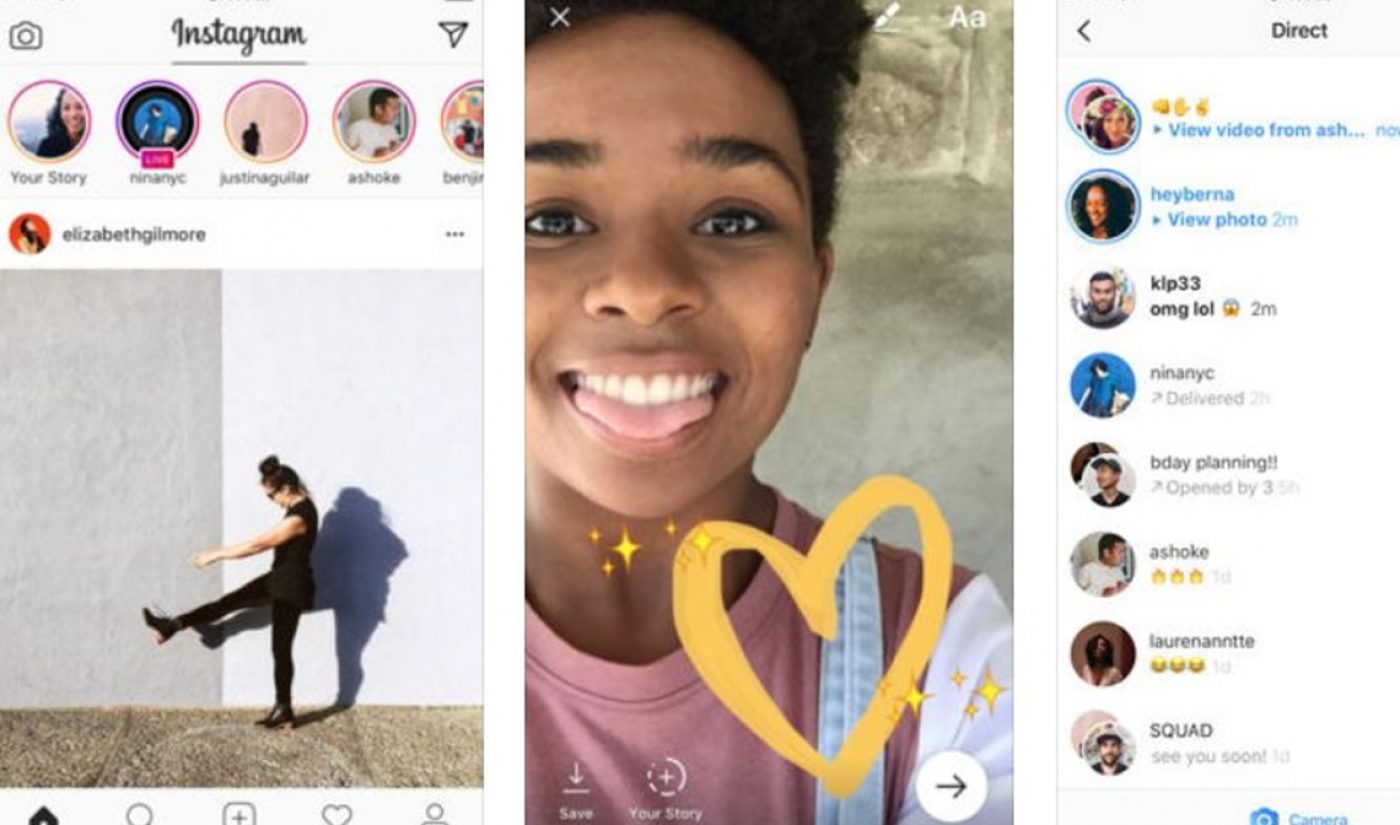 Instagram is rolling out a new feature that could be of use to influencers who operate multiple accounts — including separate channels  for personal and business posts.

Now, creators can re-gram feed posts to several different accounts simultaneously, an Instagram spokesperson confirmed to Techcrunch. The feature is currently only available to iOS users, and shows up in the posting process via a new composer screen, whereby users can toggle the different accounts that they’d like to share their posts to. It remains to be seen whether the feature will roll out to Android devices, or become available within Instagram’s popular Stories feature.

Though it may be a small point of convenience for creators, the self-regram feature marks a bit of a departure for Instagram, Techcrunch notes, which has held off on creating a re-gram feature in order to encourage a platform centered around original creation.

Instagram, which counts upwards of 1 billion users, has rolled out other new features in recent weeks for digital creators — including an account class specifically tailored for influencers, complete with added performance metrics and direct message filters. Other recent tests, including changing the scroll feed from vertical to horizontal, have been met with less success.