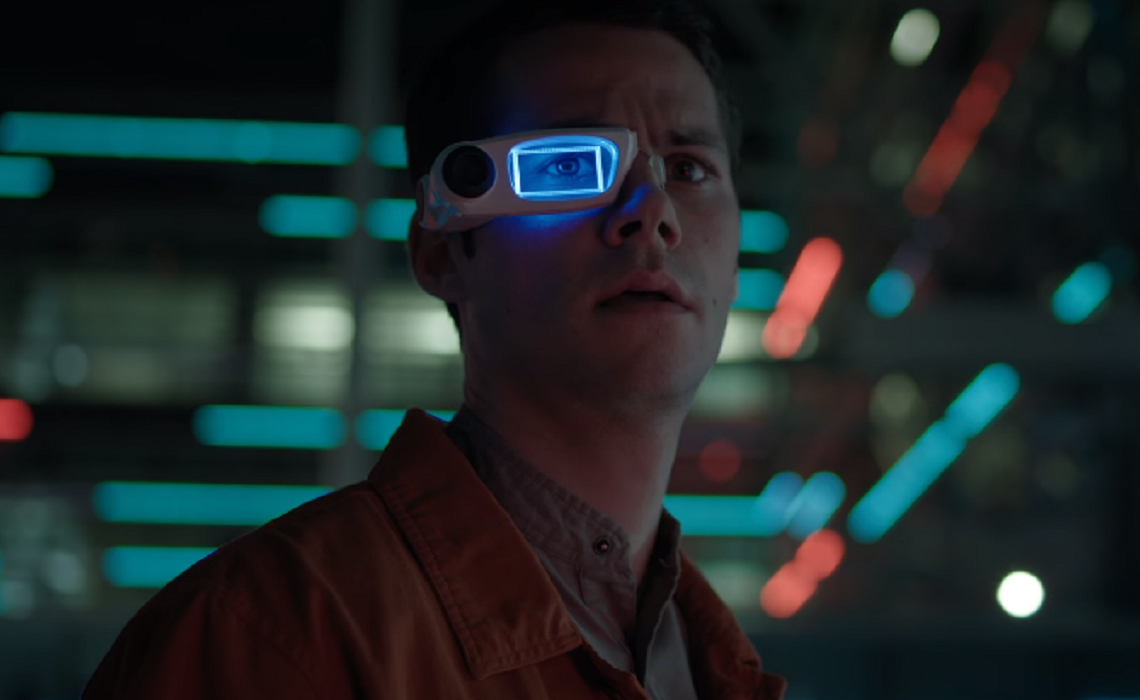 YouTube has revealed the celebrity-laden lineup of guest stars for Get Out writer and director Jordan Peele’s upcoming YouTube Premium series Weird City.

The six-episode sci-fi anthology series (also co-created and co-written by Charlie Sanders, a writer on Peele’s Key & Peele) is set in a future metropolis called Weird, and things there are pretty…well…you know. For the series’ announcement back in June 2018, Peele described the project as a set of “comedy-driven twisted-ass science fiction stories that take place in a world close to ours but just a little bit off.”

As for folks involved in Weird City who won’t be in front of the camera, it’s an impressive list, too. The Emmy-winning director of Fargo, Scrubs, and 30 Rock, Adam Bernstein, directed Weird’s first two episodes, with Amy Heckerling (Fast Times at Ridgemont High) and Tricia Brock (The Walking Dead) each directing two episodes as well.

The series is produced by Monkeypaw Productions, Sonar Entertainment, Mosaic, and Raskal Productions.

You can check out Weird City’s trailer below.