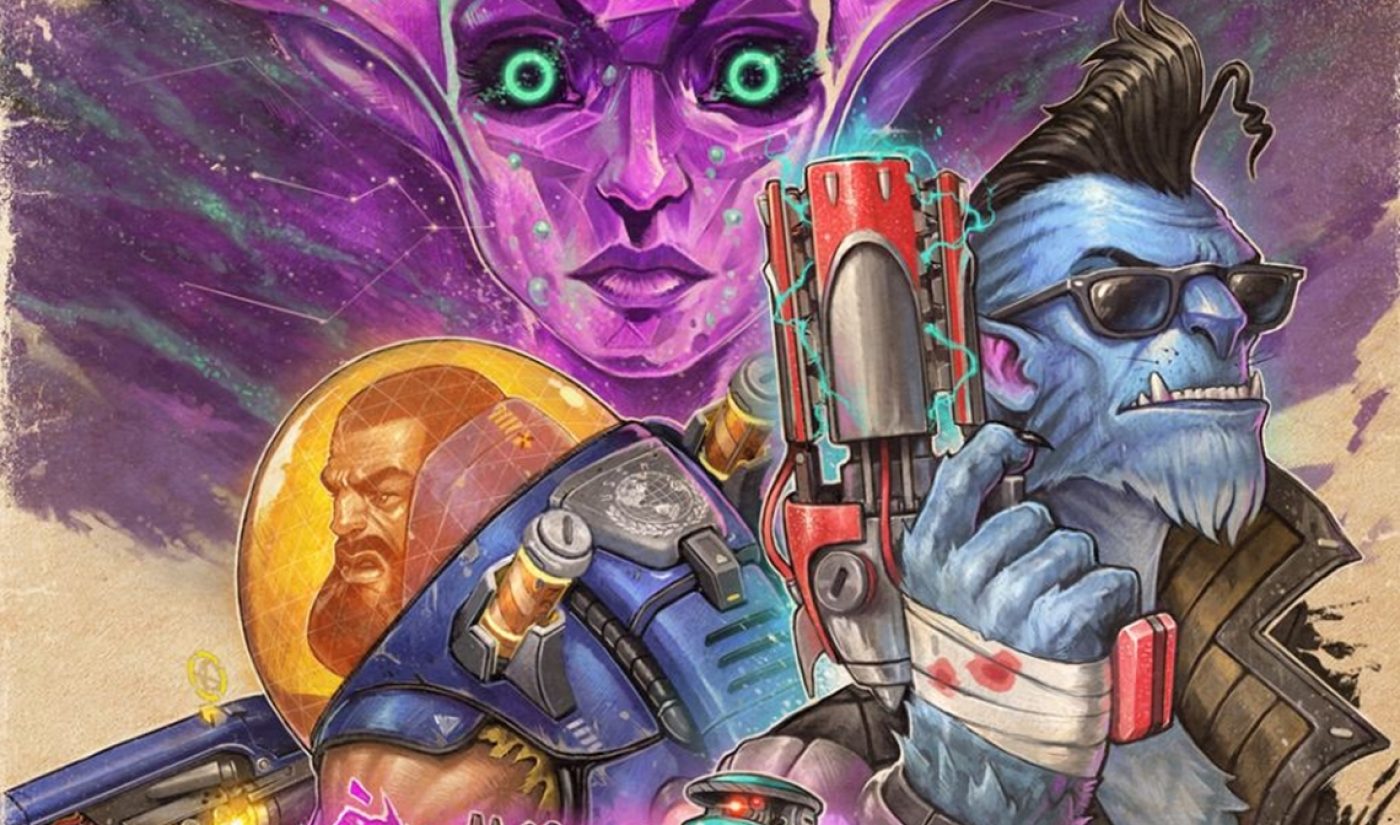 Set in a gritty, sci-fi comic book universe, Vicious Circle marks the first original IP game from Rooster Teeth Games. Previous titles, such as RWBY: Grimm Eclipse, have been inspired by existing series — such as the long-running anime RWBY. Vicious Circle was created by Michael Hadwin, the company’s head of game development, in collaboration with the company’s founders and other Rooster Teeth execs.

Rooster Teeth founders Gus Sorola and Burnie Burns announced the new game yesterday on The Rooster Teeth Podcast alongside frequent personalities Gavin Free and Barbara Dunkelman. Citing the success of Grimm Eclipse, Burns said that the company tasked the same creative team with formulating an original concept. Vicious Circle, which has been in the works for roughly two years, is the result.

“We had a playthrough a couple weeks ago — and how long did we play for, an hour, an hour-and-a-half? And the time flew,” Sorola said. “I was sad when we were done.” While a release date has not yet been set (see concept art above), Vicious Circle is due out “later this year.”

Check out the announcement below: