HQ Trivia Has Clocked $10 Million In Ad Revenues To Date 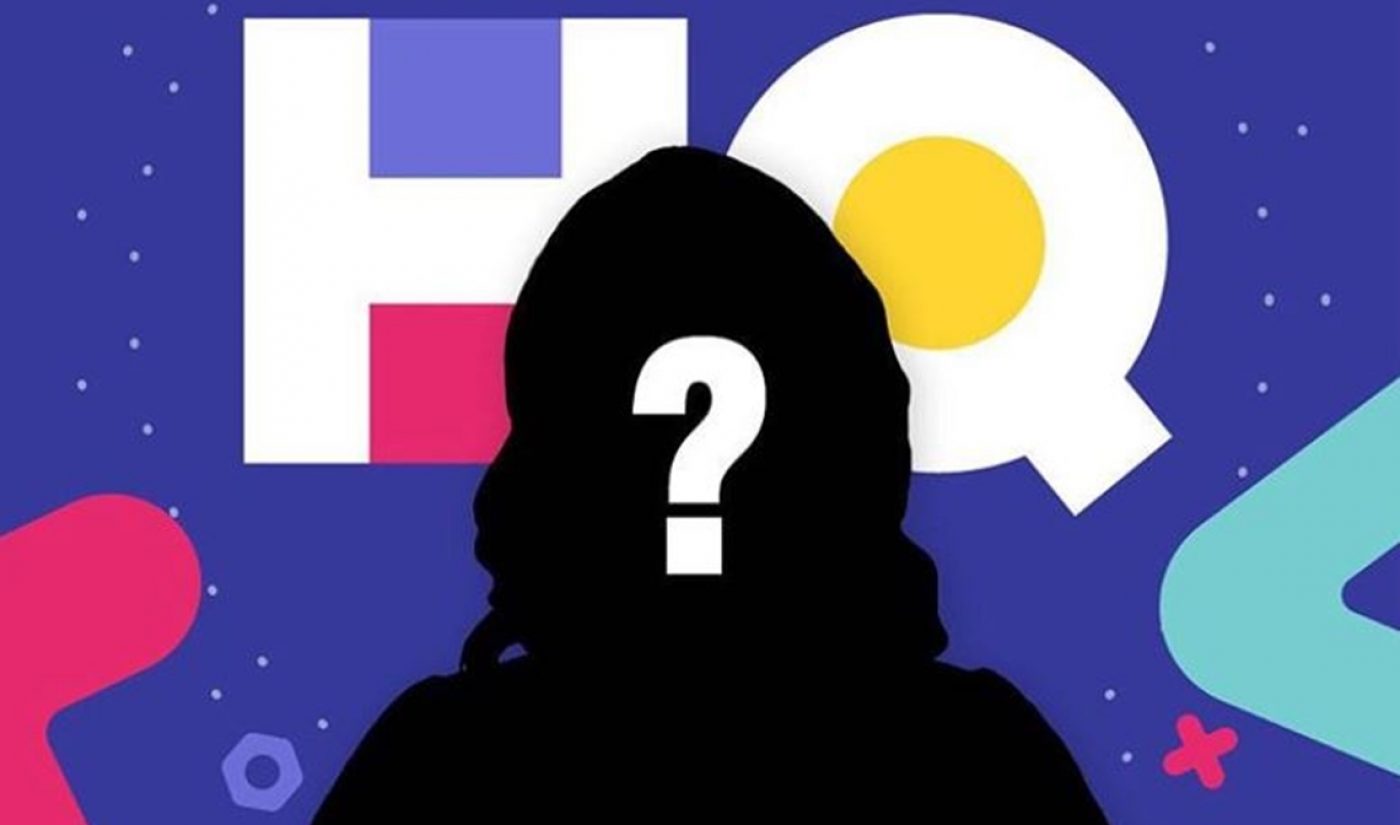 As it wades into new waters with the launch of a second game and the re-installation of co-founder Rus Yusupov as CEO following the untimely death of Colin Kroll, HQ Trivia confirmed that it has now taken in roughly $10 million in ad revenues to date.

The company just inked a $1 million deal with General Motors that will make it the exclusive auto sponsor for the first quarter of 2019, Variety reports. And to kick off the partnership on Tuesday, HQ Trivia will award a 2019 Chevy Silverado to one winner (who answers all of the quiz questions correctly). The deal will also call for HQ Trivia to run Chevy spots throughout the month of January. In addition to GM, HQ Trivia recently inked a deal with Fox to promote its new competition series The Masked Singer, Variety reports.

HQ Trivia began selling sponsored games — in which brands are integrated into themed quizzes — back in March, with early partners like Warner Bros. and Nike. To date, these ad partnerships — like the one it just forged with GM — have generated over $10 million in revenue, the company’s SVP of programming and partnerships, Brandon Teitel, told Variety. In addition to ads, HQ Trivia also monetizes via in-app purchases.

At its peak roughly a year ago, HQ Trivia was nabbing 1 million live viewers every day. Now, it is usually pulling half of that figure, Variety reports. That said, the app did have more than 1 million players on Christmas Day, Teitel notes.