Colin Kroll, Co-Founder Of Vine And HQ Trivia, Dies At 34 Of Reported Overdose 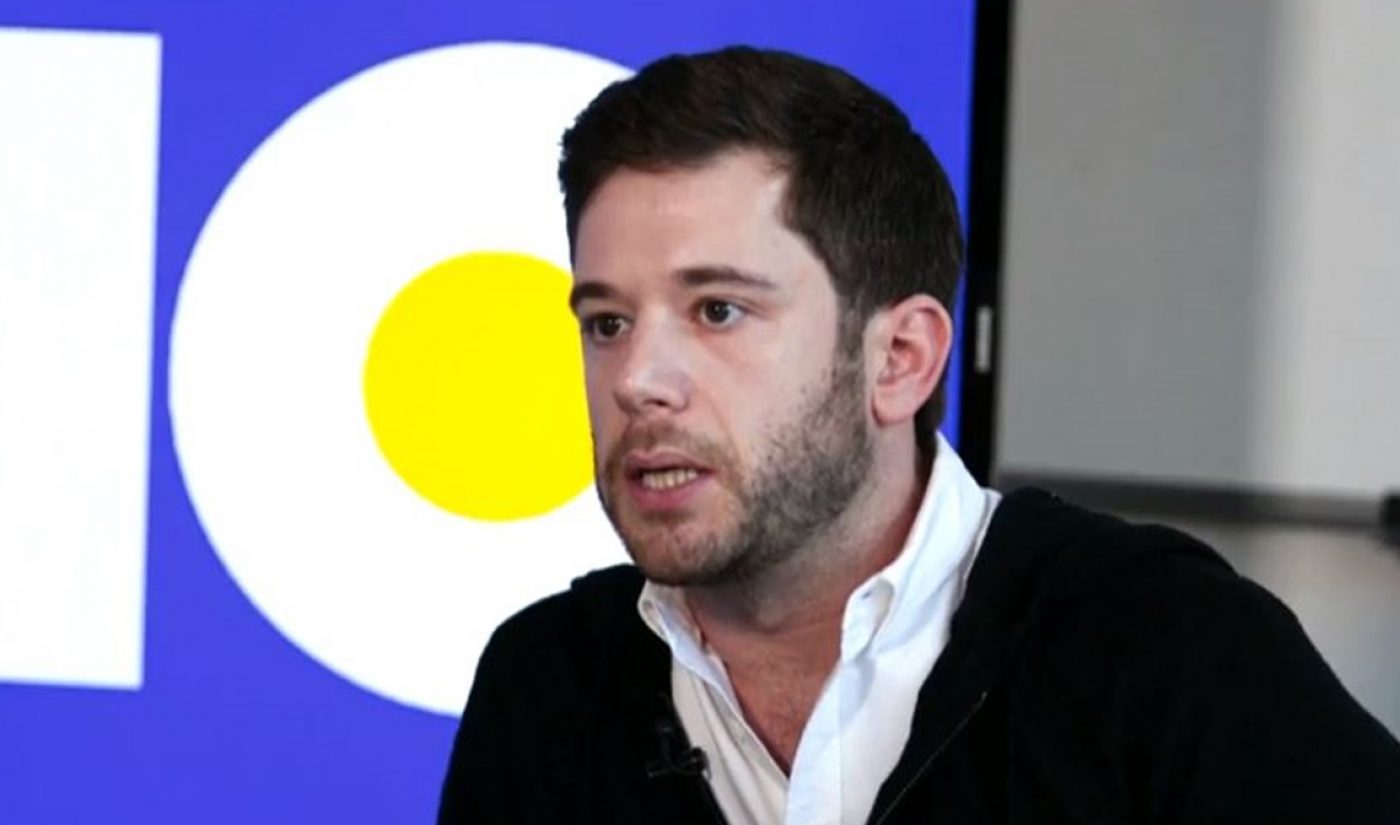 Colin Kroll, the co-founder of industry-advancing video apps like Vine and HQ Trivia, was found dead in his New York City apartment yesterday of an apparent drug overdose.

Kroll — who was recently installed as the CEO of HQ Trivia amid “a contentious boardroom battle” involving his co-founder Rus Yusupov (who also co-founded Vine with Kroll) — was 34 years old.

The New York Police Department was conducting a wellness check on Kroll, reports USA Today, and he was pronounced dead on arrival early Sunday morning. On Twitter, both Yusupov and the flagship HQ Trivia account expressed their condolences. “My thoughts and prayers go out to his loved ones,” Yusupov wrote. “I will forever remember him for his kind soul and big heart. He made the world and internet a better place.”

Kroll’s death arrives amid a pivotal moment for HQ Trivia — a livestreaming game show that enables players to win hefty cash prizes. Amid flagging usership, the company has launched another game to diversify its portfolio, a Wheel Of Fortune-style title called Words. Kroll was picked by the board to take the CEO helm from Yusupov in order to further this push, though an employee filed a complaint to HR about his aggressive management style before he became CEO in August — though the company said that an internal investigation ultimately yielded no serious concerns. Kroll also faced similar allegations at Vine, where he was fired for poor management 18 months after Twitter acquired the micro video platform.

HQ Trivia host Scott Rogowsky delivered a eulogy of sorts for Kroll in the app yesterday evening in lieu of last night’s regularly scheduled game. “Colin, or CK as we called him, was a true visionary who changed the game twice.” Rogowsky added that yesterday evening’s $25,000 cash prize had been donated The Humane Society in Kroll’s honor given that he was a noted animal lover. Tomorrow’s HQ Trivia cast will resume as scheduled.

Scott Rogowsky said a few words about the passing of Colin Kroll in the @hqtrivia app tonight pic.twitter.com/D8j575L88a