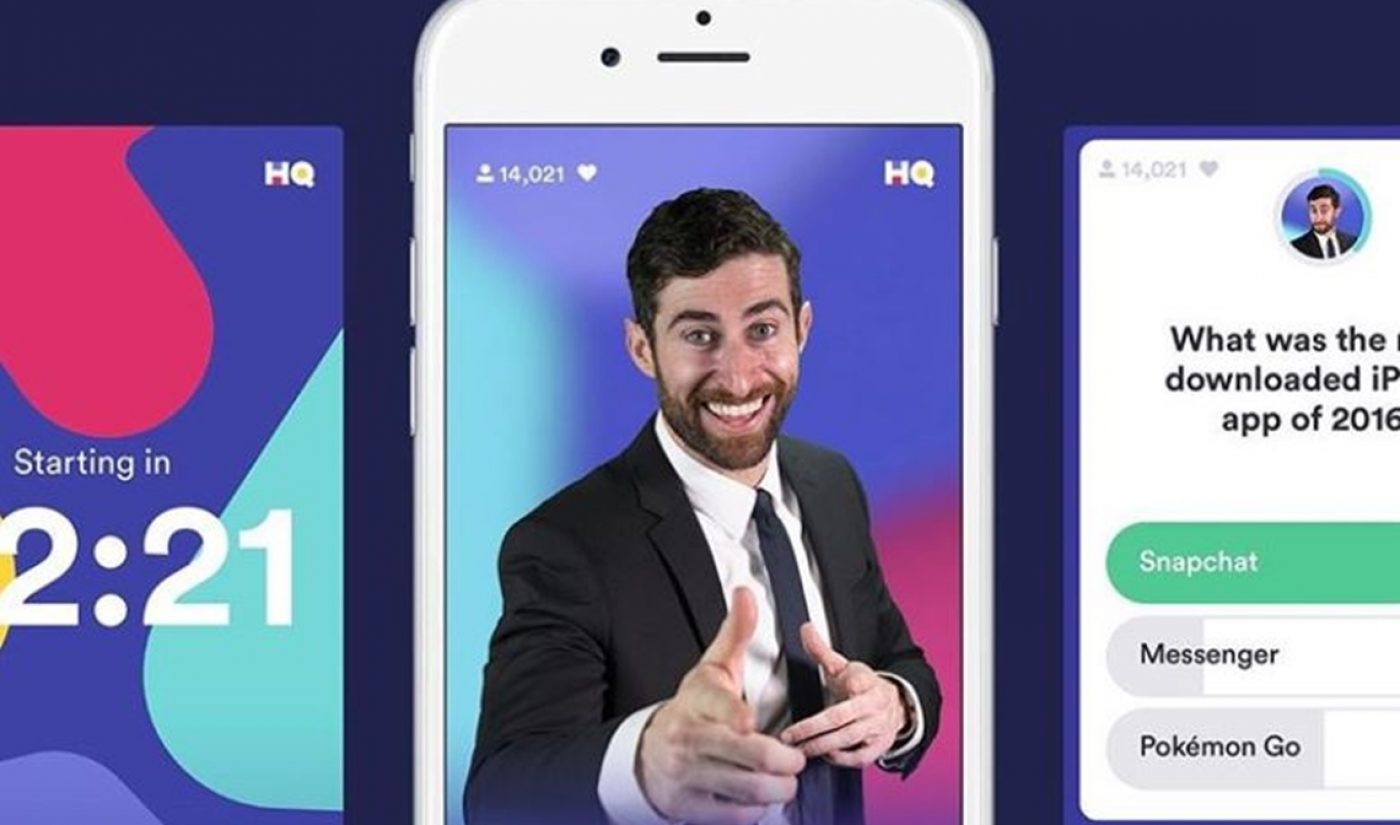 But now, a Recode report suggests that a dropping user base and drama surrounding co-founders Rus Yusupov and Colin Kroll have made HQ Trivia’s futures uncertain as it preps the launch of a second-ever game show — a Wheel Of Fortune-style title called Words.

Earlier this year, notes Recode, HQ Trivia was regularly within the top 10 most-downloaded free iPhone games — though now it typically fluctuates between No. 250 and 500. And while daily games are still attracting hundreds of thousands of players, they are a fraction of audiences earlier this year — which were regularly upwards of 1 million.

Internally, the drama between Yusupov and Kroll reached a fever pitch in September when Kroll was tapped to replace Yusupov as CEO after “a contentious boardroom battle,” according to Recode. That’s because the board allegedly decided that Yusupov wasn’t executing quickly enough on follow-up games, and focusing too heavily on building the company’s flagship app with gob-stopping prizes and celebrity tie-ins. The thinking was that Kroll, who has an engineering background, would be better suited to the task of iterating on new titles.

However, Kroll’s reign was plagued by controversy before it even began. An employee filed a complaint to HR about his aggressive management style in August, alleging that he used inappropriate, unprofessional language. And this isn’t the first time that Kroll has faced allegations of bad behavior. He was fired from Twitter 18 months after it acquired Vine for poor management, which he later apologized for — though he has denied any allegations of sexual harassment.

HQ Trivia knew about these complaint before tapping Kroll for the CEO post, notes Recode, and it hired outside investigators to look into the charges. “That investigation yielded no concerns,” HQ Trivia told Recode in a statement. Despite his demotion, Yusupov is expected to remain onboard at HQ Trivia as the company’s chief creative officer.

HQ expects revenues of $10 million this year, and has a valuation of $100 million. The company makes money via sponsorship deals and in-app purchases. In addition to Words, HQ has other game shows in the works centered around comedy and shopping, Recode reports.