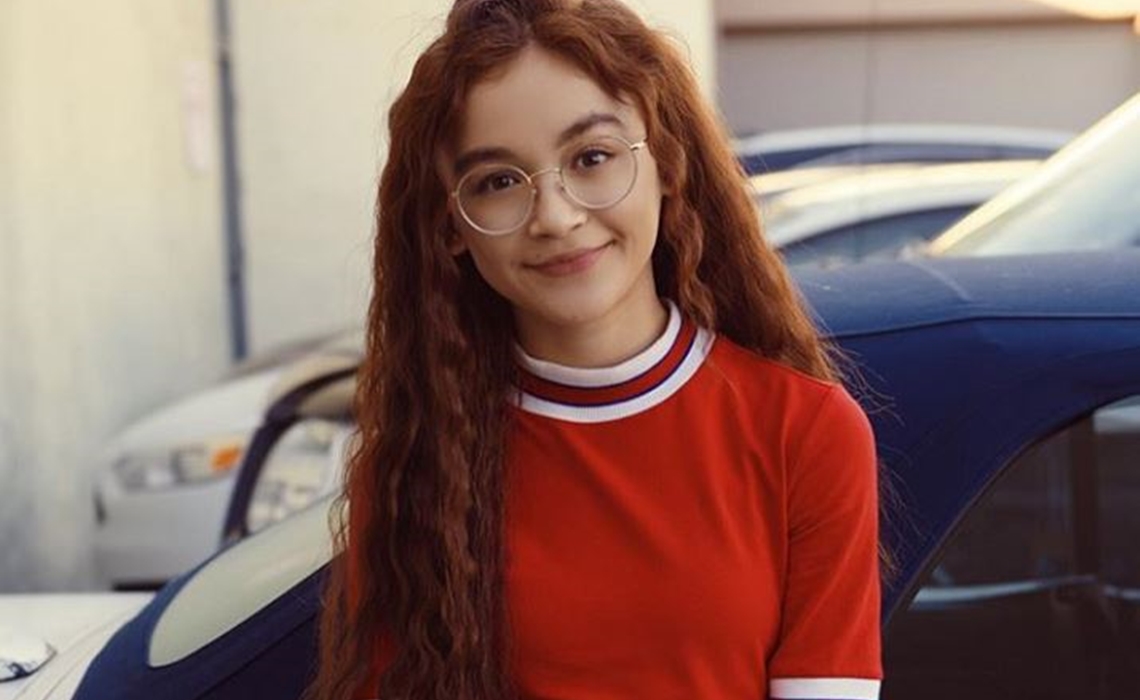 Brat, the tween-leaning digital studio founded by the entrepreneurs behind Twitter-owned influencer agency Niche, is set to release its next flagship series, Zoe Valentine, on Jan. 16.

And while the studio’s first runaway franchise, Chicken Girls, chronicles the trials and tribulations of a middle school dance troupe, Zoe Valentine will tread decidedly darker territory, following a magic-obsessed high schooler whose older sister dies from cancer, according to Teen Vogue. The series will star Anna Cathcart, who portrayed a supporting character in Netflix’s tween smash To All The Boys I’ve Loved Before — which was produced by Brat competitor AwesomenessTV.

Today Brat has unveiled the trailer for Zoe Valentine on its YouTube channel, which counts a cool 2.6 million subscribers.

Brat recently produced a Holiday Spectacular YouTube movie starring two of its flagship personalities — Annie LeBlanc and Mackenzie Ziegler — that has been viewed 2.6 million times. Both LeBlanc and Ziegler count millions of subscribers on their personal YouTube channels, and each headlines a different Brat show (LeBlanc stars in Chicken Girls while Ziegler is the protagonist in Total Eclipse).

You can check out the trailer for Zoe Valentine below. New episodes will drop every Wednesday at 3 pm PT.