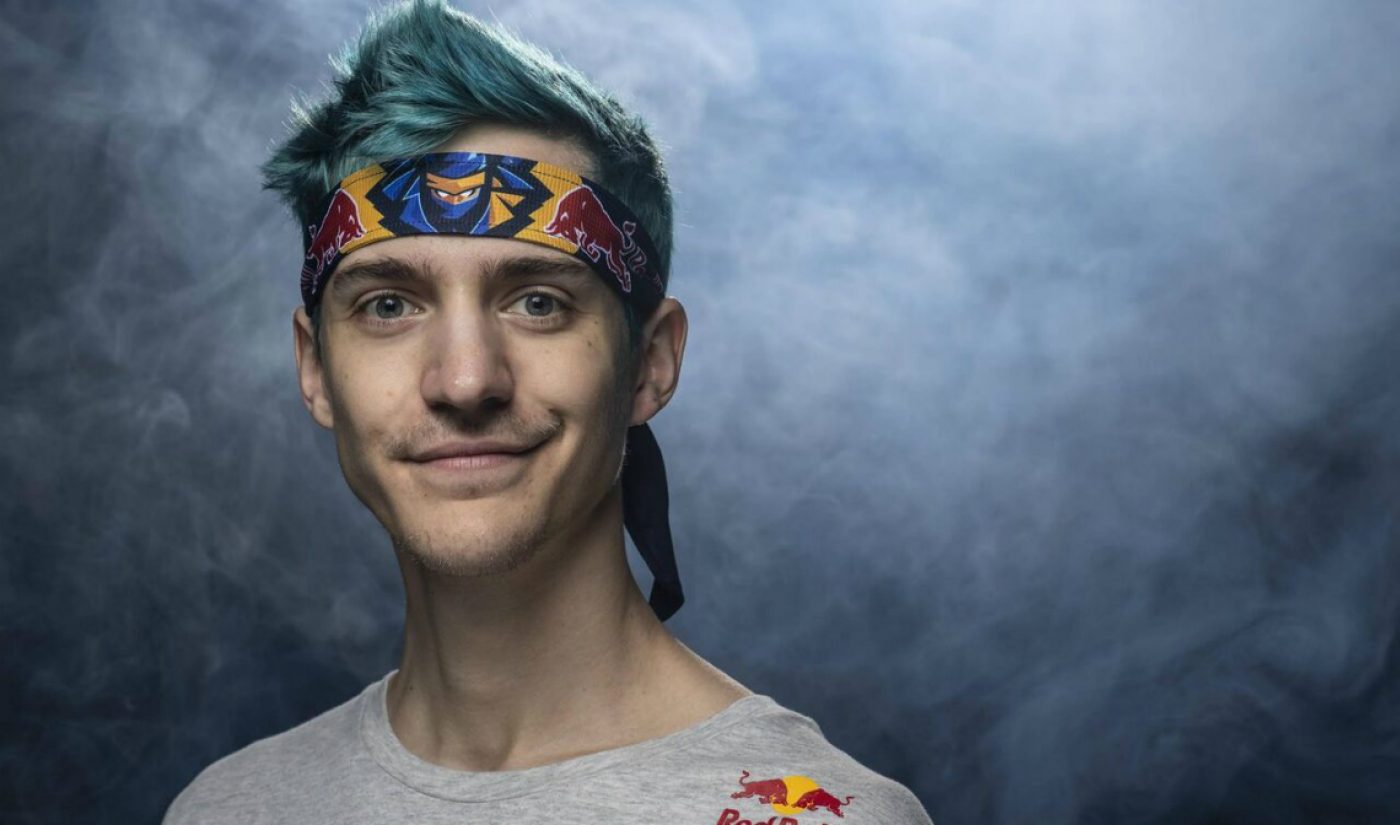 Earlier this month, we found out Ninja spent a frankly superhuman amount of time streaming to his 12 million Twitch followers this year: more than 3,800 hours, the equivalent of 95 40-hour workweeks.

Now, thanks to data collected by The Esports Observer, we know those 3,800+ hours streamed translated to 226.85 million hours of collective watch time, making his channel Twitch’s most watched of 2018.

In fact, Ninja (real name Tyler Blevins) garnered nearly two and a half times as many watch hours as runner-up channel Riot Games (3.3 million followers, 99.31 million watch hours) — the official home of massive online multiplayer game League of Legends, which has millions of monthly active users. The Esports Observer also noted that Blevins earned more watch hours this year than the top three channels from last year combined (and that for everyone across the board, not just Blevins, watch time was up from last year “by a large margin”).

The fact that Blevins’ number of watch hours dominated the league’s did not escape his notice.

(An official number for the Twitch/Overwatch League deal was not released, so Blevins’ $70 million may be accurate here. It’s also possible the actual number may be much higher than the reported $90 million — in a tweeted response to Blevins, former professional Overwatch player Félix Lengyel said he estimates it was ultimately worth around $240 million. That, he says, is because of “advertisement deals and other complicated stuff” that came packaged in the agreement.)

You can see the full lineup of top-watched channels below. 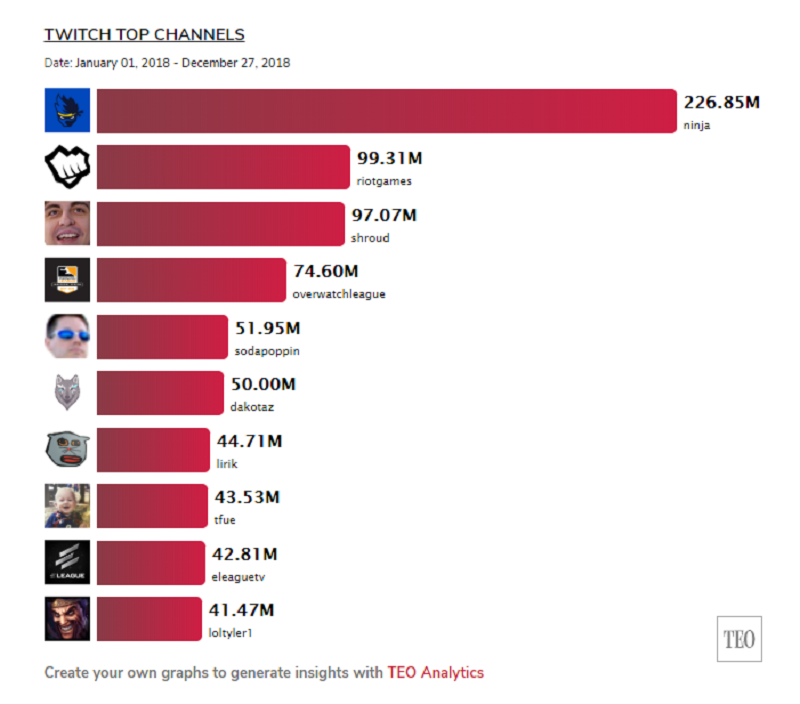