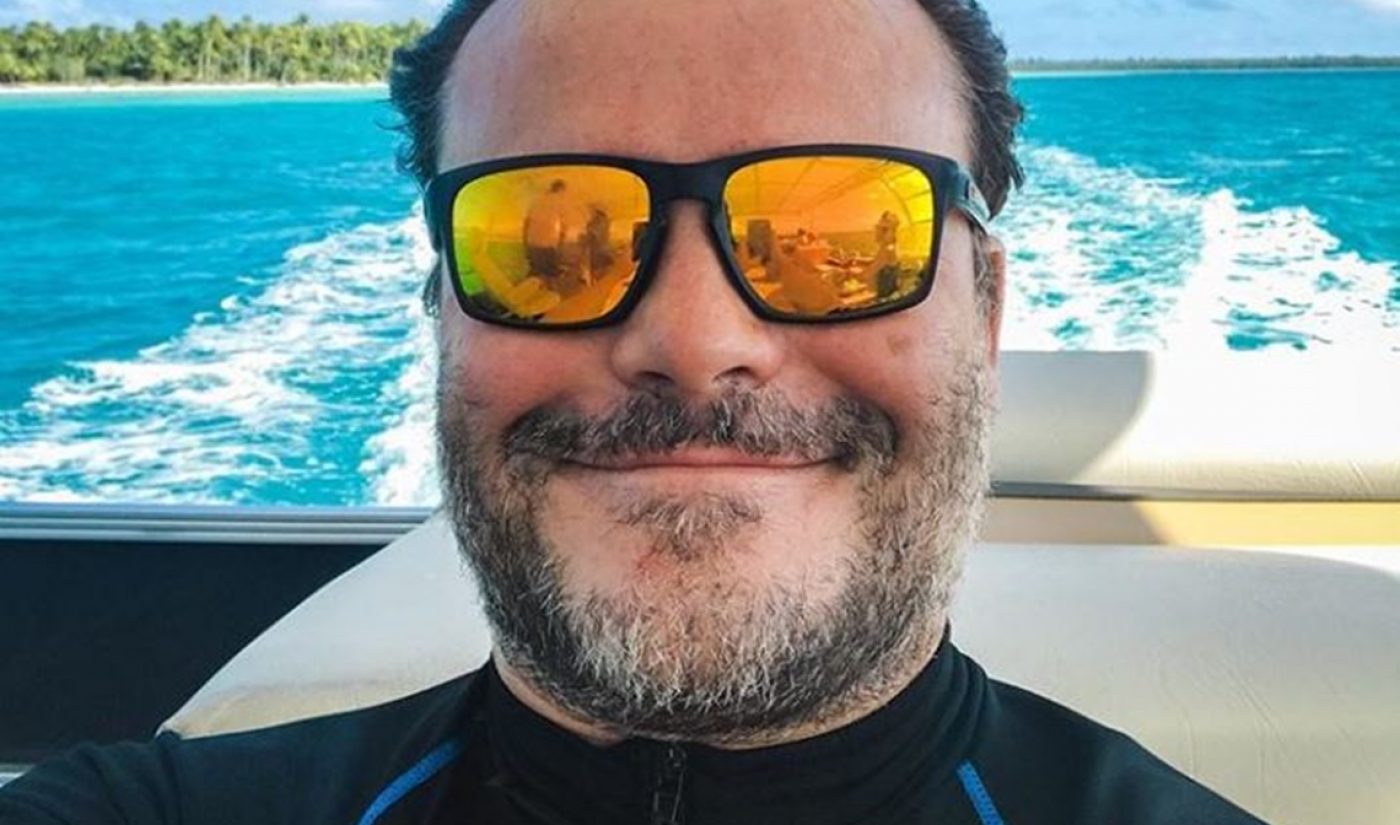 Jack Black, the comedic actor and musician best known for films like School Of Rock and High Fidelity, and for fronting the rock comedy duo Tenacious D, is launching a weekly YouTube series.

Black has created a new channel dubbed Jablinski Games with his son, Sam, who he says will shoot, direct, and edit the videos. “There is no production behind this. This is all my son,” Black said.

In a 30-second intro video, Black reposes on the $400 gaming chair that was created by top YouTuber PewDiePie — and calls out both PewDiePie and Twitch phenom Ninja as his newfound competition. “[Jablinski Games] is gonna be bigger than Ninja, its gonna be bigger than PewDiePie,” he said. New videos will arrive every Friday, and will cover gaming, food, and “life.”

This isn’t Black’s first stab at a YouTube career. Last year, he was uploading on a different channel simply dubbed Jack Black with goofy clips — most of them only a few seconds long — in which he showed off his pet turtles, discussed fantasy NBA scenarios, talked about his favorite foods, and more. That venture only netted 24,000 subscribers. However, in the five days since Black announced Jablinski Games, he has accumulated a whopping 600,000 subscribers and 2 million views on his intro video (below).

Black’s comedy band, Tenacious D, has also turned to YouTube as a vehicle for myriad projects — including, most recently, an original animated series titled Post-Apocalypto to accompany its latest album release.