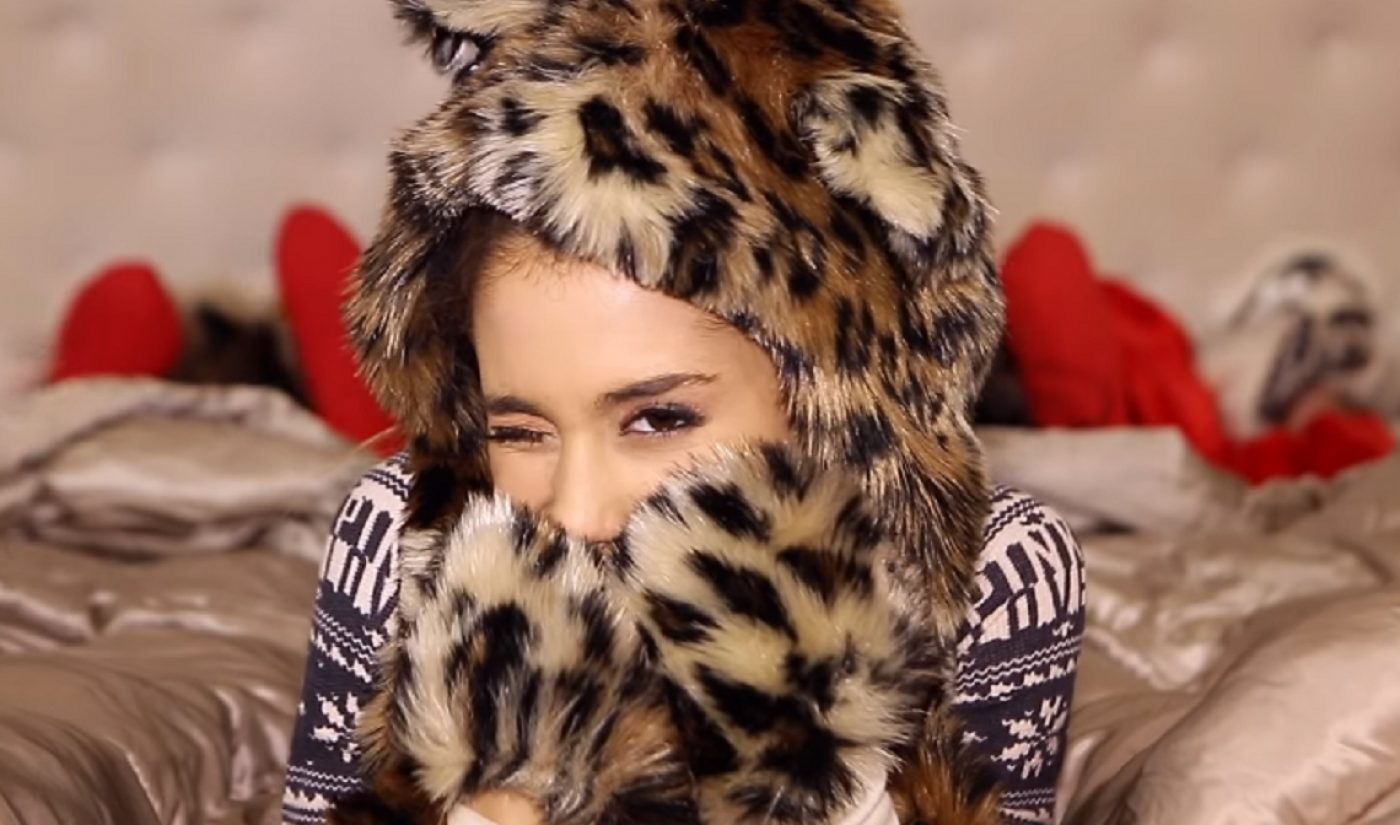 Those seeking something to jingle merrily in the background during family get-togethers are in luck. YouTube has released a list of this year’s top most listened to holiday songs, and it’s a party-worthy mix of contemporary and classic jams.

There is one group that distinctly dominates the list, though: YouTube-born a capella group Pentatonix, which boasts 16.3 million subscribers and 3.7 billion views on the platform. Pentatonix has three spots on the list, more than any other artist, and it starts its run at the No. 10 slot with its cover of “Mary, Did You Know?”, a teamup with its frequent collaborator The String Mob.

At No. 9 is Bobby Helms’ classic “Jingle Bell Rock,” and English ’80s pop duo Wham! discoed its way into No. 8 with “Last Christmas.”

The next spot belongs to Ariana Grande, who had a record-breaking year on YouTube. The pop artist’s latest music video, for her song “Thank U, Next,” had the largest 24-hour music video debut in YouTube history, earning roughly 50 million views in just one day. Her claim to holiday fame is “Santa Tell Me” at No. 7.

No. 6 is back to Pentatonix with their cover of “Little Drummer Boy,” and No. 5 is classic “Rockin’ around the Christmas Tree” from Brenda Lee.

At No. 4 is Pentatonix once more. Leonard Cohen’s “Hallelujah” wasn’t written as a Christmas song, but in the years since its release in 1984, covers of it have hit multiple holiday lists — including, of course, this one. See the video for Pentatonix’s cover below:

No. 3 goes to another classic: Gene Autry’s “Rudolph, the Red-Nosed Reindeer.”

The second most-listened-to song is, like “Hallelujah,” not a Christmas song. But it is a song many parents are intimately familiar with: “Let It Go,” from Disney’s 2013 snow queen movie Frozen, sung by Broadway star Idina Menzel. (But is it really a Christmas movie?)

And claiming No. 1 is Mariah Carey with her powerhouse “All I Want for Christmas Is You.” The song’s music video saw a steady increase in views over the past couple of months, spiking on Nov. 1, then Nov. 24, and finally Dec. 1, per YouTube. It’s reached 4.5+ million views per day — more than 516 million total — and has charted up to No. 13 on YouTube’s global top songs chart.