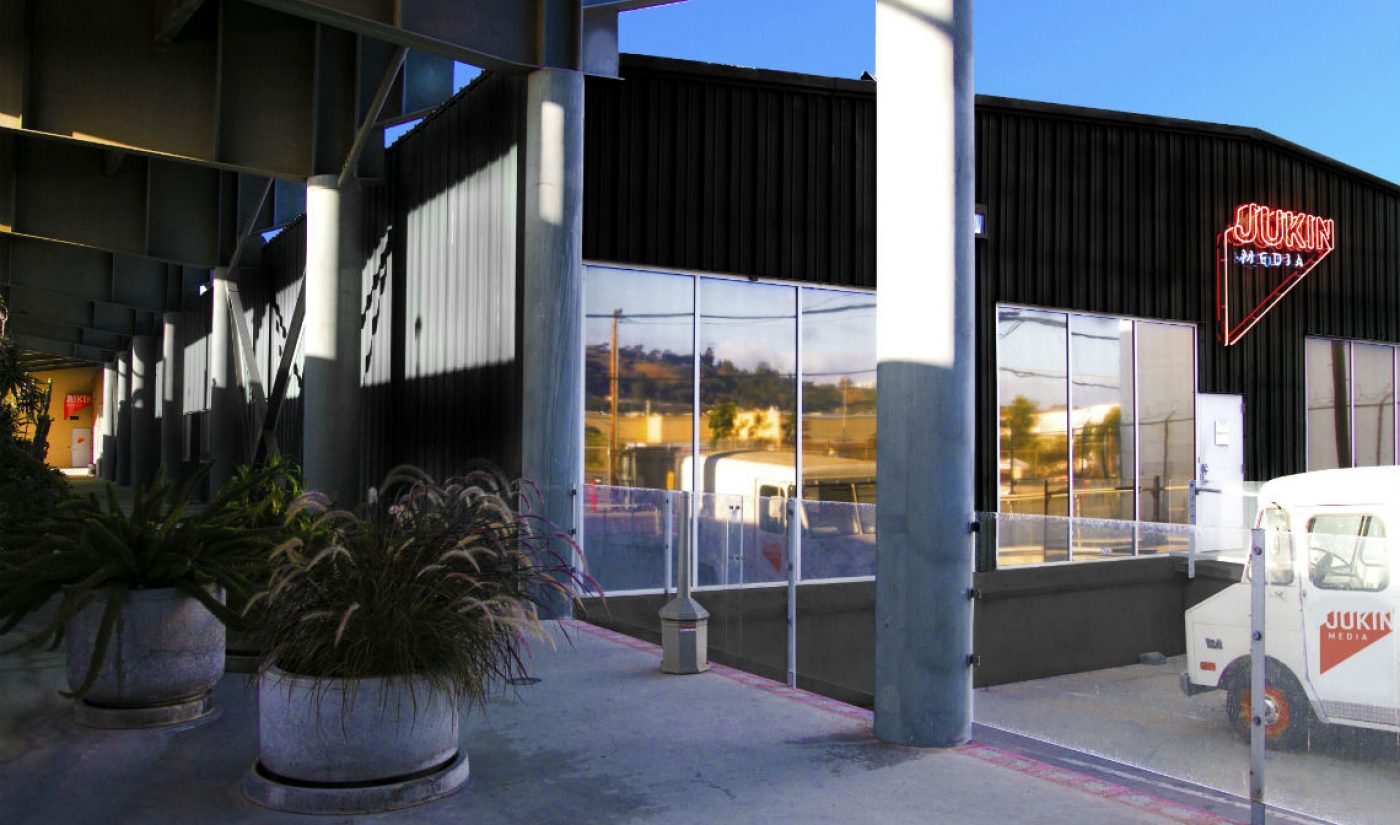 Jukin Media has paid out more than $20 million in royalties to the amateur video creators behind its vast library of user-generated videos.

Jukin, which runs popular user-generated digital content brands like FailArmy (14.3 million subscribers on YouTube), People Are Awesome (2.9 million subscribers), and The Pet Collective (1.4 million), offers this library — filled with user-generated footage of everything from major events to rad skateboard tricks — to entertainment and marketing companies for inclusion in TV shows, films, ads, and more.

The company has licensed out tens of thousands of videos for such projects, including 1,000 videos for inclusion in advertisements this year alone, Jukin says. And the company notes it has kept a focus on fairly compensating the creators who make its business possible.

“We’re thrilled that we’ve been able to generate more than $20 million for everyday people who happened to capture something remarkable on their phone or other device,” Jukin Media founder and CEO Jonathan Skogmo tells Tubefilter. “This milestone validates our belief that nothing connects with audiences like user-generated video, and it speaks to our unique ability to leverage these assets better than anyone else in the world.”