Insights: As Tumblr Implodes Amid NSFW Ban And Protests, What Platform Steps Up? 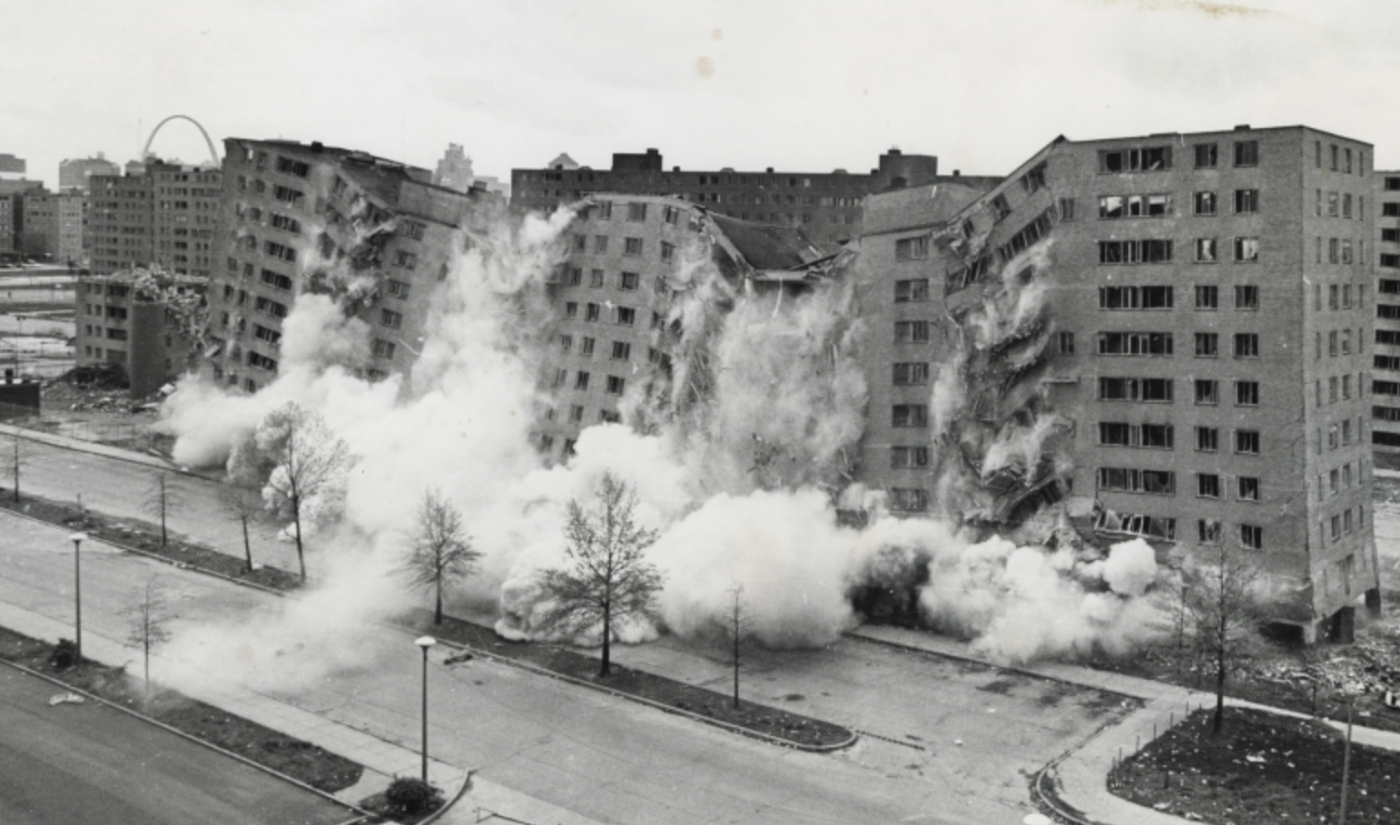 Have you ever seen one of those slow-motion videos of a high-rise building being demolished with explosives so it will implode? Where the building collapses in on itself like a brick ballet, falling to the ground in a vast cloud of dust, smoke and rubble? Of course you have. These days, that collapsing, imploding building looks a lot like Tumblr.

The Last Day For Tumblr As The Internet Knows It

You remember Tumblr. It was the secret, seemingly forgotten giant of social media, attracting somewhere around 600 million monthly visitors (give or take; the numbers swung widely from month to month). Tumblr was bought by Yahoo, which was bought by Verizon, which turned all those random digital assets into Oath, which basically everyone has forgotten about, which is why Verizon just wrote off $4.6 billion of its Oath investment. Ouch.

Founded in 2007, the same year the iPhone launched, Tumblr has always been more desktop- than mobile-friendly. Over the years, Tumblr evolved into a jack-of-all-trades blogging platform that could handle text, GIFs, video, audio and more, and allowed you to cross-publish to other social-media sites.

Now all that’s about to change. On Dec. 17, Tumblr will officially block all that NSFW material, on everything from individual posts to entire channels.

What’s happened since has been, well, like that slowly imploding high-rise.

Tumblr’s content filters have proven at least as incompetent as those of other big social-media platforms, and don’t have the benefit of billions of dollars of investment in machine learning, cadres of Ph.D.s and squadrons of human screeners to fine tune the tools.

Among the mistakenly blocked material recently: non-explicit fan art, pictures of hands (though to be fair, the hands were naked), a cartoon of two men kissing (quelle horreur), and even a video of a vigorous, sweaty duo playing….ping pong (I guess those two were really going at it, and with paddles and balls at that).

More problematically, the filters seem to block posts by LGBTQ+ and other marginalized groups particularly frequently, banning stuff that’s just adults (or that matter, Tumblr’s hordes of anguished teens) talking about their lives and challenges.

As the NSFW Ban countdown continues, users have taken to leaving posts like these: “Well we are just over One Week away till the End of the Era and the Beginning of a New Error…And so it is with great Pride I say unto my Followers, Keep Calm, Carry On, And post till you can’t post no more!” and “Posting/reblogging till the end…Goodbye Tumblr.”

Others are signing petitions at Change.org, or planning a “log off protest” on D Day, standard responses in the Age of the Angry Internet User. Another devious post suggested that those leaving the site cancel their account on the way out the door (and tweet about it), to reduce the site’s value to anyone who would buy it from Verizon.

What Platform Is A Tumblr User To Turn To Now?

More importantly, all those Tumblr users are trying to figure out what to do next.

One post laid out more than 30 Tumblr alternatives, including sites geared to writers/bloggers, artists/photographers, adults-only, chat/forums and even paid sites. Some of those – such as Instagram, the long-in-beta MeWe and (yes, it’s still here) MySpace – explicitly ban the explicit.

Others – such as Live Journal and Deviant Art – may allow some adult material. Many Tumblr users will likely head to the still relatively wide open spaces of Reddit and a few other Internet back corners. Some are suggesting that people consider Pillowfort.io, a sophisticated next-gen social-media site. Pillowfort’s big problem right now is that it’s still in private beta, though you can buy your way in for $5.

At a time when Facebook has burned its billions of users repeatedly, and Instagram is really about pretty photos rather than actual conversations, Tumblr refugees-to-be will have to do some serious pondering to figure out where they want to land. Communities of people who already felt under attack in this complicated political time will likely be ripped up and scattered across the Interwebz. And Tumblr itself almost certainly will be further diminished, if not permanently damaged.

All that said, it’s possible Tumblr’s implosion could be avoided, or even lead to a happy ending.

Could Tumblr’s Demise Lead To A Sell-Off And A Subsequent Resurrection?

The NSFW ban could be predicate to another sell-off/shutdown by Verizon, which under new CEO Hans Vestburg already has killed off money-losing mobile site Go90 and spun out Flickr. And it’s worth noting that Verizon just announced that 10,000 employees, 7% of its workforce, have accepted early buyout offers as the company moves to save $10 billion by 2021 to further build out its 5G mobile network. You can see where the company’s priorities are.

More importantly, as Vestberg focuses Verizon away from digital entertainment and advertising to network building, there’s that write-off of about half of Verizon’s Oath investments. Reports suggest that as much as 25% of Oath staff will be bought out. That doesn’t sound like a venture likely to be part of Verizon for the long haul.

It’s even possible a sale might put the site in the hands of someone who can bring Tumblr the resources it needs to survive and thrive, while continuing to nurture those communities now feeling under attack. Or it could just be the end of something a lot of people have relied upon for years as a source of community, connection and, let’s admit it, titillation.

I’m not particularly hopeful for Tumblr’s prospects. In the meantime, it’ll be pretty interesting to watch the building fall, and see which other sites are around to pick up the pieces.