YouTube Gets On Tumblr Right Before $1.1 Billion Yahoo Acquisition 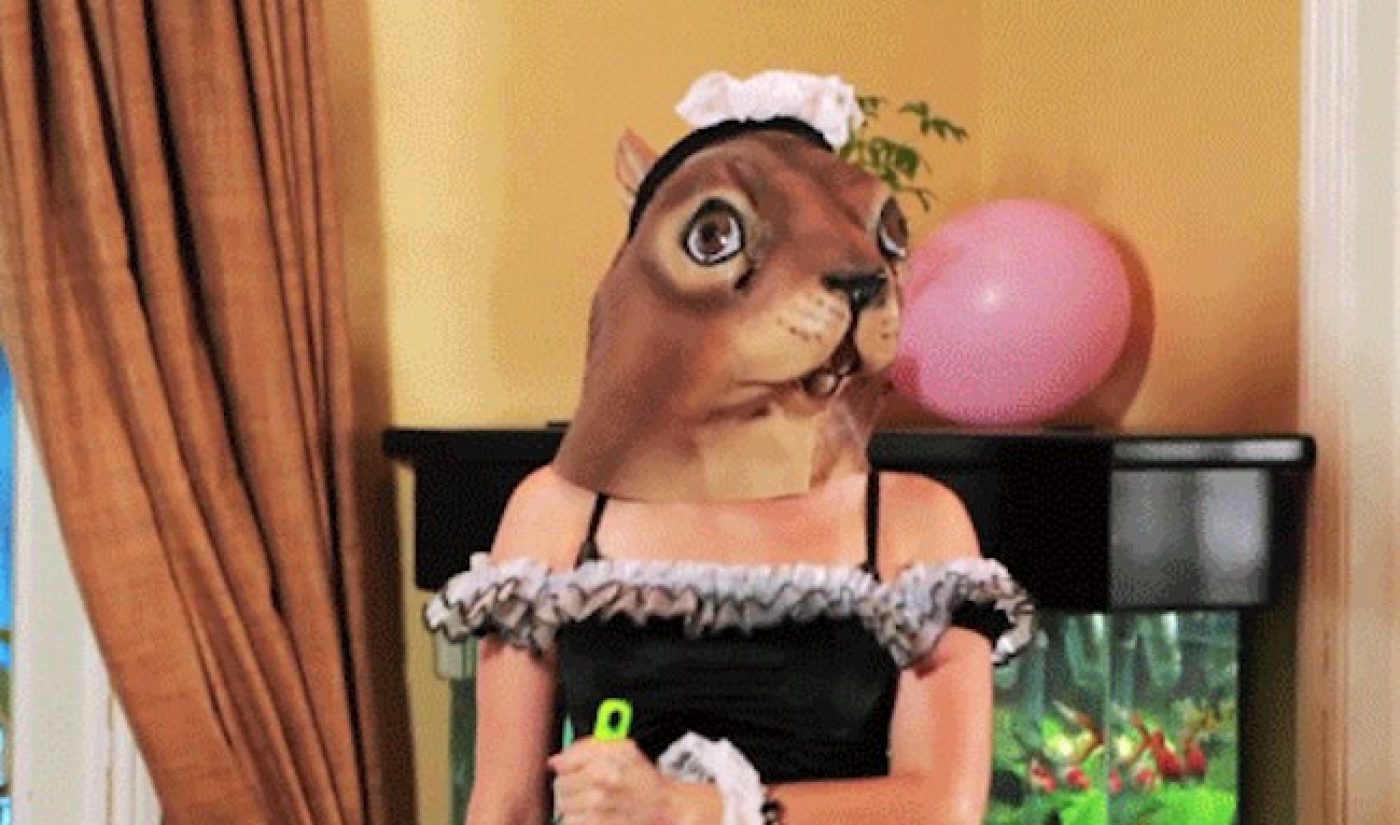 Yahoo acquired micro-blogging service Tumblr this week for a reported $1.1 billion in cash and a promise “not to screw it up.” In good taste, Yahoo CEO Marissa Mayer announced the deal on Yahoo’s tumblr and included an appropriate animated gif to commemorate the occasion. Tumblr founder David Karp responded on the Tumblr Staff blog with reassurances that Tumblr will remain autonomous and not be painted purple.

Meanwhile, in another not-so-distant area of the world wide web, another internet behemoth gave the burgeoning social media network a nice endorsement. YouTube started tumbling from YouTube.tumblr.com on May 15 in order to provide as much marketing support as possible for its inaugural Comedy Week (which is now recovering from a bumpy start). Tumblrers can check out the site for your expected array of images and animated gifs all related to the events that (as the tagline states) “better be funny.”

If you think it’s odd for YouTube to now be playing in Yahoo’s new sandbox, it isn’t. Yahoo has been in possession of its own YouTube channel since way back in 2005. The multinational internet corporation has periodically posted videos to the world’s largest video sharing site over the past eight years, but has been on a more regular upload schedule in the last several days. Teasers from its original series On the Road have appeared on YouTube in hopes of getting people to click over to Yahoo to watch the full version.

Yahoo isn’t alone in using the video platform of one of its competitors. Hulu has an active YouTube channel, too, and was one of the early channels to amass over 1 billion views on the platform. Not so coincidentally, Hulu also maintains a very active Tumblr.

What a tangled world the web weaves.