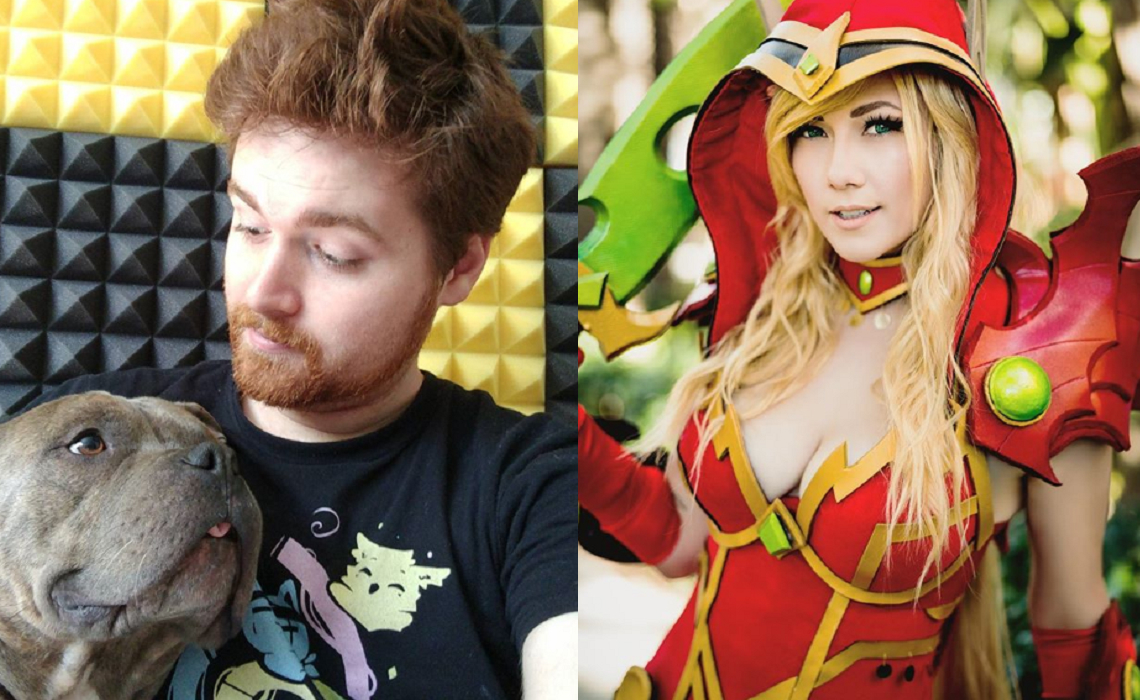 Channel Frederator Network, the animation hub’s YouTube-focused network with more than 3,000 members, is zeroing in on the gaming world.

Mithzan (pictured above, left), whose real name is Max LaPlume, got his start with the same game as many other popular YouTube gamers: Minecraft. He moved from a video editor on SkydoesMinecraft’s channel (11.6 million subscribers) to making content for his own, where he garners between one and four million views monthly, per internal Tubefilter data.

“I’m incredibly excited to be working with Frederator!” he said. “I’ve been a huge fan of them for the longest time so this is honestly a dream come true.”

Elyse (pictured above, right) is a member of pro Halo team Str8 Rippin and a Twitch partner streamer. She’s also a longtime cosplayer — a type of performance art where creators dress and often role-play as fictional characters, usually in costumes they made themselves. Her latest costume, Valeera Sanguina from World of Warcraft, took her two weeks of 12-hour days to make, she said in an Instagram post.

Currently, Elyse is a YouTube newbie with 20,000 subscribers after uploading 10 videos. “It has been a goal of mine for so long to expand my content to YouTube and I’m so excited to have this team behind me,” she said. “They are incredibly talented and know just how to bring my visions to life.”

Like all other channel members, LaPlume and Elyse will receive rights protection for their content, affiliate and sponsorship opportunities, backend creator tools for YouTube, gaming and animation platform discounts, and Patreon, marketing, and merchandising account management.

They can also apply to receive a slice of Frederator’s new $1 million creator fund, established to help creators “push the bar creatively,” the company said.