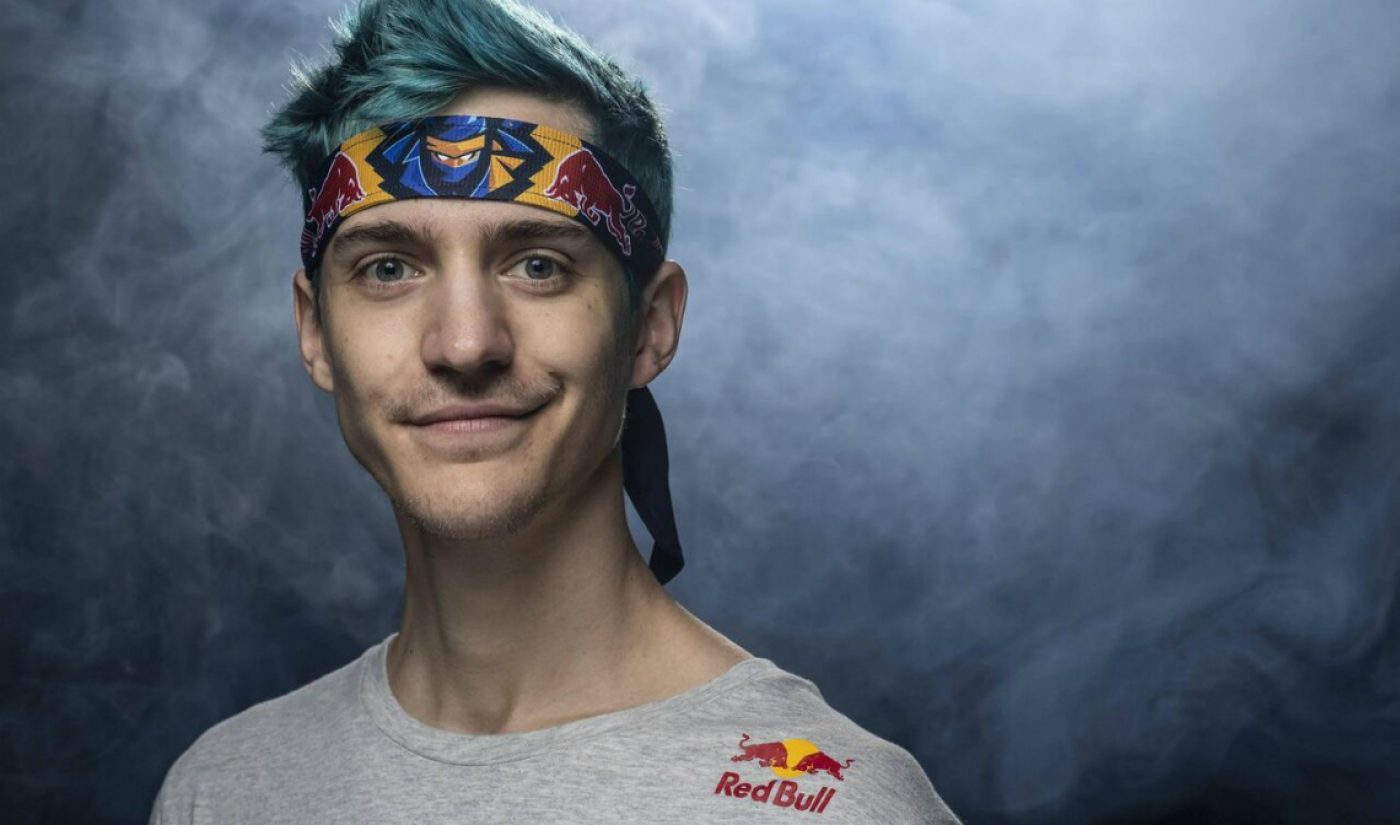 Twitch may be one of the internet’s busiest destinations for video game content, but gaming is far from the only interest it caters to.

‘Co-streaming’ means Blevins (who has 12 million Twitch followers) will join fellow commentators Jericho (one million), TimTheTatman (3.1 million), and GoldGlove (1.3 million) in simultaneously streaming the game to their own viewers while it airs live on Twitch’s Prime Video page. Each of them will stream original commentary with their broadcast of the game.

“Playing video games is just one of my passions,” Blevins said in a statement. “I’m also a lifelong NFL fan, which runs in my family. It’s cool to be able to co-stream and commentate a Thursday Night Football game for my Twitch community and connect with them over other interests like this.”

Twitch embraced its NFL partnership with a number of features, including an extension that lets them see a team’s stats in real time and new emojis of all NFL teams’ logos as well as for notable in-game occurrences like touchdowns and penalty flags. The platform also pledged to donate $1 to United Way for every 100 Bits (Twitch’s onsite currency viewers can use to support their favorite streamers) used on Thursday Night Football streams. Users can buy 100 Bits from Twitch for $1.99 — so it was donating half its profits every game.

Tonight’s game begins at 8:20 p.m. Eastern time. You can catch the full event on Blevins’ page.