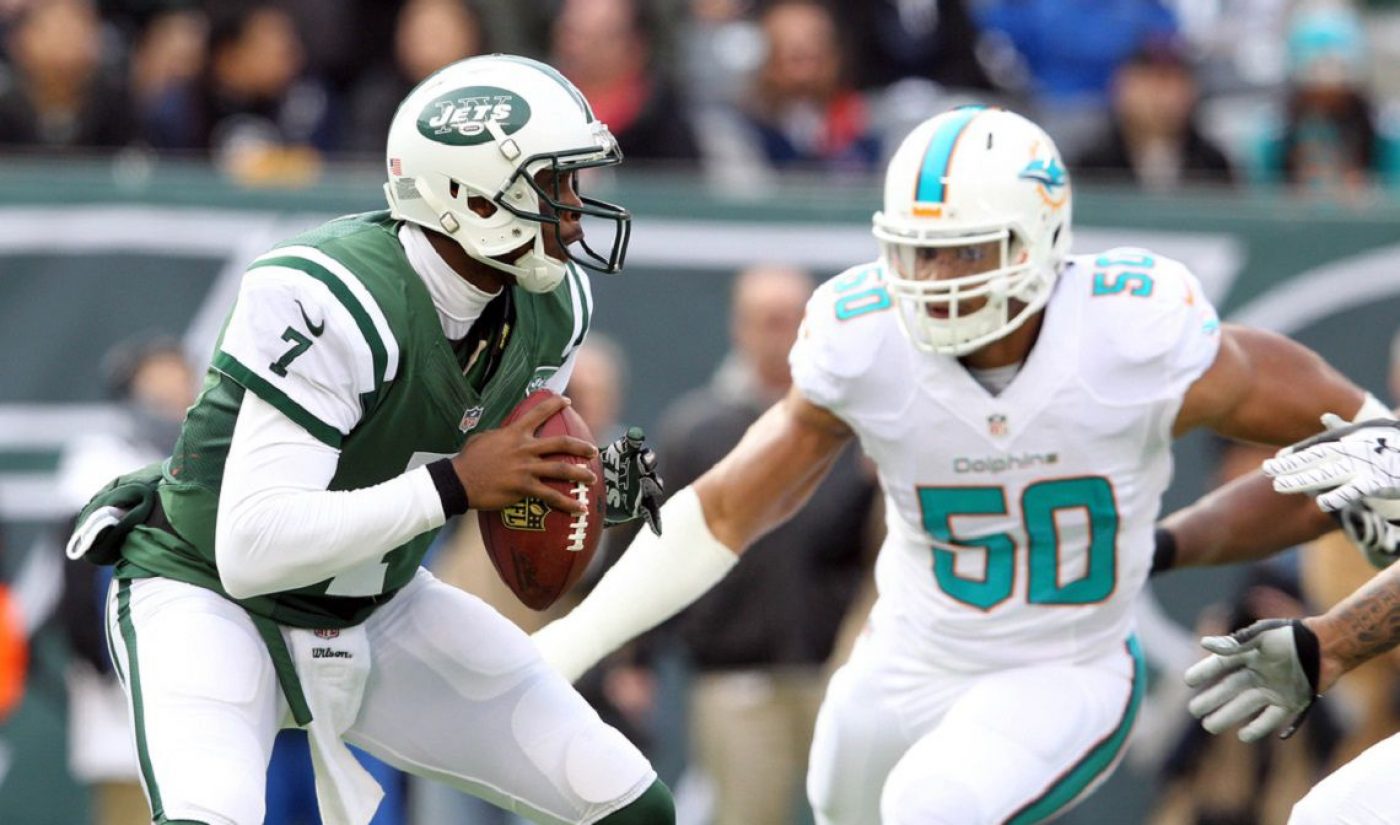 Amazon has won the rights to stream the NFL’s Thursday Night Football games this year after winning a contentious bidding war and agreeing to pay a reported $50 million for the privilege. Last year, Twitter won streaming rights for TNF in a deal thought to be worth $10 million. This year, interested other parties reportedly included Facebook and YouTube.

While last year’s games were available to Twitter users who did not have an account, Amazon will put all 10 games this fall behind its Amazon Prime paywall, Recode reports. The digital stream will be of the CBS and NBC television broadcasts — including commercials — with each network running five games apiece. At the same time, Amazon will be able to sell a small number of ads.

And Amazon’s digital stream won’t be exclusive. As with last year’s deal, CBS and NBC will be able to stream the games on their respective digital platforms, and TNF will also be available digitally to Verizon customers.

Even though there are many more Twitter users globally (313 million) than Amazon Prime subscribers (an estimated 66 million), the NFL believes that, given the frequency that Prime members visit Amazon, the league is bound to increase online viewership in 2017. “Reach is a focus of ours,” Brian Rolapp, a top NFL exec who was in charge of the deal, told Recode. “I think Amazon has been able to demonstrate, in everything that they do, massive scale. I don’t think this is limiting the reach. I think this is expanding the reach.”

In addition to Thursday Night Football, Amazon has formerly collaborated with the NFL on an original series called All Or Nothing. That show, produced by NFL Films and airing on Amazon Video, seeks to captures behind-the-scenes drama during football season. Amazon announced last week that All Or Nothing, which was nominated for an Emmy, has been greenlit for a second season.