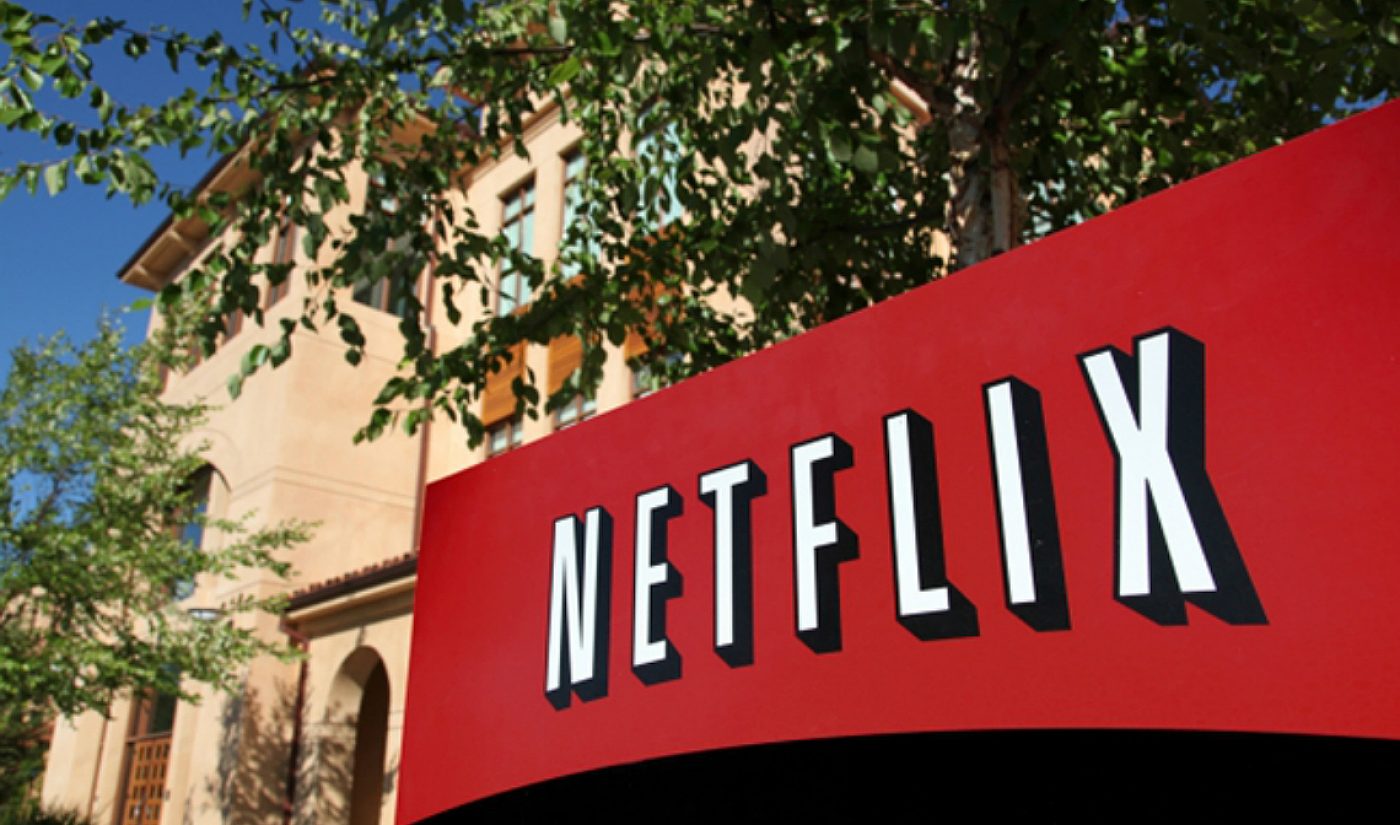 Netflix is testing a new feature that, after certain scenes, pops up a box offering to let users ‘Watch That Scene Again.’ Those who click the box are zoomed back to the beginning of the section for an instant replay.

The streamer confirmed to The Los Angeles Times that it’s trying out the feature, but wouldn’t confirm additional info, like where the test is being run, how users are responding to it, or how ‘Watch Again’ sections are chosen — aside from saying they’re “favorite scenes and memorable moments.”

That suggests the feature is somewhat similar to Amazon‘s ‘Popular Highlights‘ feature for Kindle, which automatically underlines ebook passages that have frequently been highlighted by other users — but it’s not clear whether Netflix is examining user data to see what the most-rewatched scenes are, or if it’s choosing them another way.

“Right now we’re just looking to learn from it and may or may not roll it out more broadly in the future,” a Netflix spokesperson said.

Like with all features the platform has tested before, there’s no guarantee ‘Watch Again’ will be implemented permanently. Early responses on Twitter and Reddit have indicated some users find the feature distracting, but, as of yet, ‘Watch Again’ seems to be getting a mild response compared to Netflix’s last major feature test. That update, which Netflix called “surfacing recommendations,” manifested as unskippable ads for Netflix’s original programming.