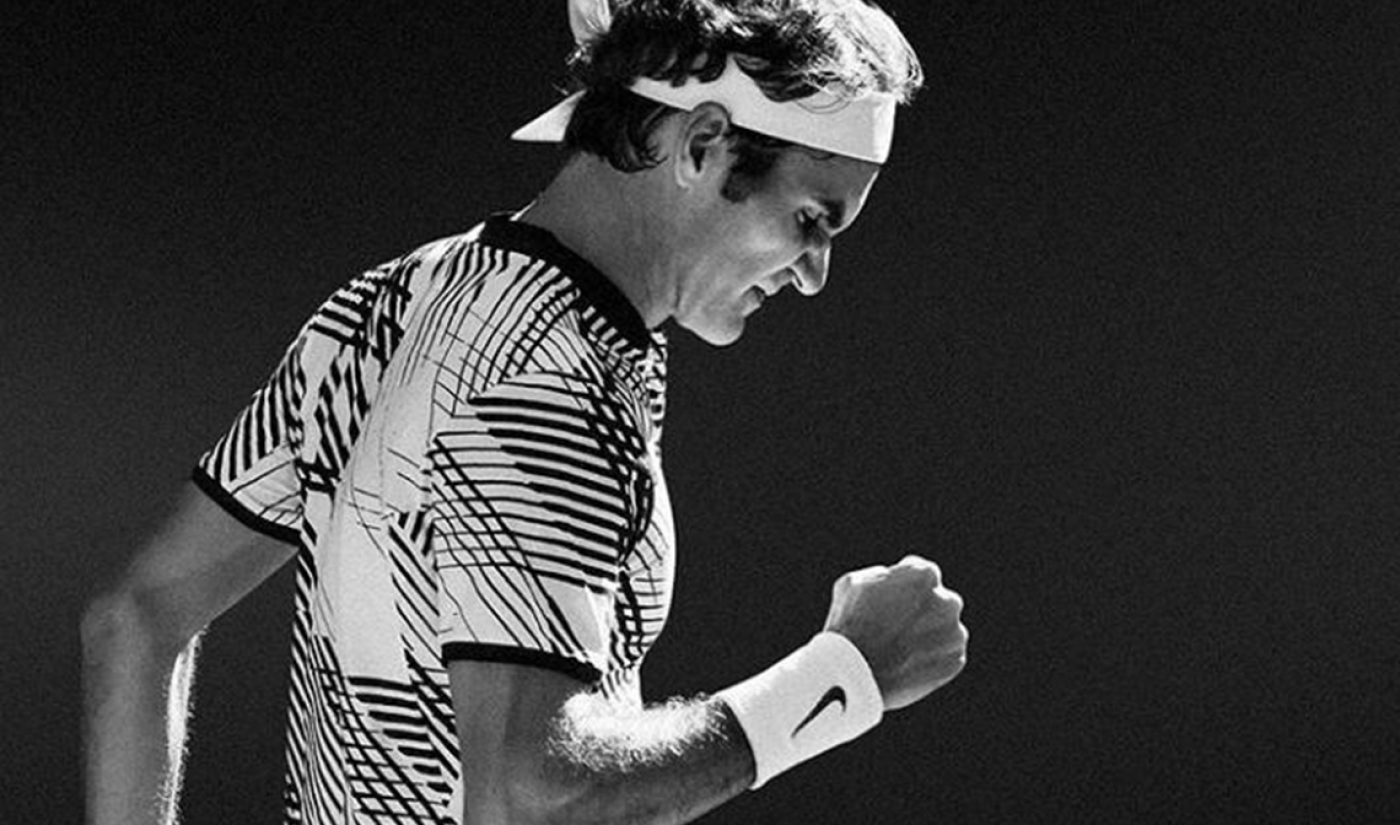 Berlin-based Divimove, one of the largest multi-channel networks in Europe, has once again released its annual glimpse into the top-performing brands on YouTube this year.

The study, conducted by Brandboost — Divimove’s in-house ad agency — determined the most popular brands in the world’s five biggest industries as categorized by the 2018 Brand Finance Report, including media, tech, food and beverage, auto, and sports.

In media (see below), the category with the most YouTube engagement of all, Warner Bros. is once again top dog with a total of 6.4 million subscribers, according to the study, followed by the BBC (5.5 million) and ESPN (4.3 million). That said, the biggest earners in times of subscriber growth this year were ESPN, Universal, and Thomson Reuters. In tech, Apple surpassed last year’s victor, PlayStation, to become the most-subscribed brand on YouTube, while Netflix saw the biggest leap in subscribers — an increase of 150% year-over-year.

In terms of food and beverage, Red Bull still is far and above competitors — which is not surprising, given that the energy company has made digital media a focal point of its brand strategy. And similarly, Ford left competitors in the dust in the automotive category, with 1.9 million subscribers — nearly double that of nearest competitors BMW and Mercedes Benz (820,000 subscribers apiece). Finally, in fashion, Nike was on top for the second year in a row (880,000 subscribers), followed closely by Adidas (850,000) and Christian Dior (540,000).

Check out a chart rundown of the media category, courtesy of Divimove, below: