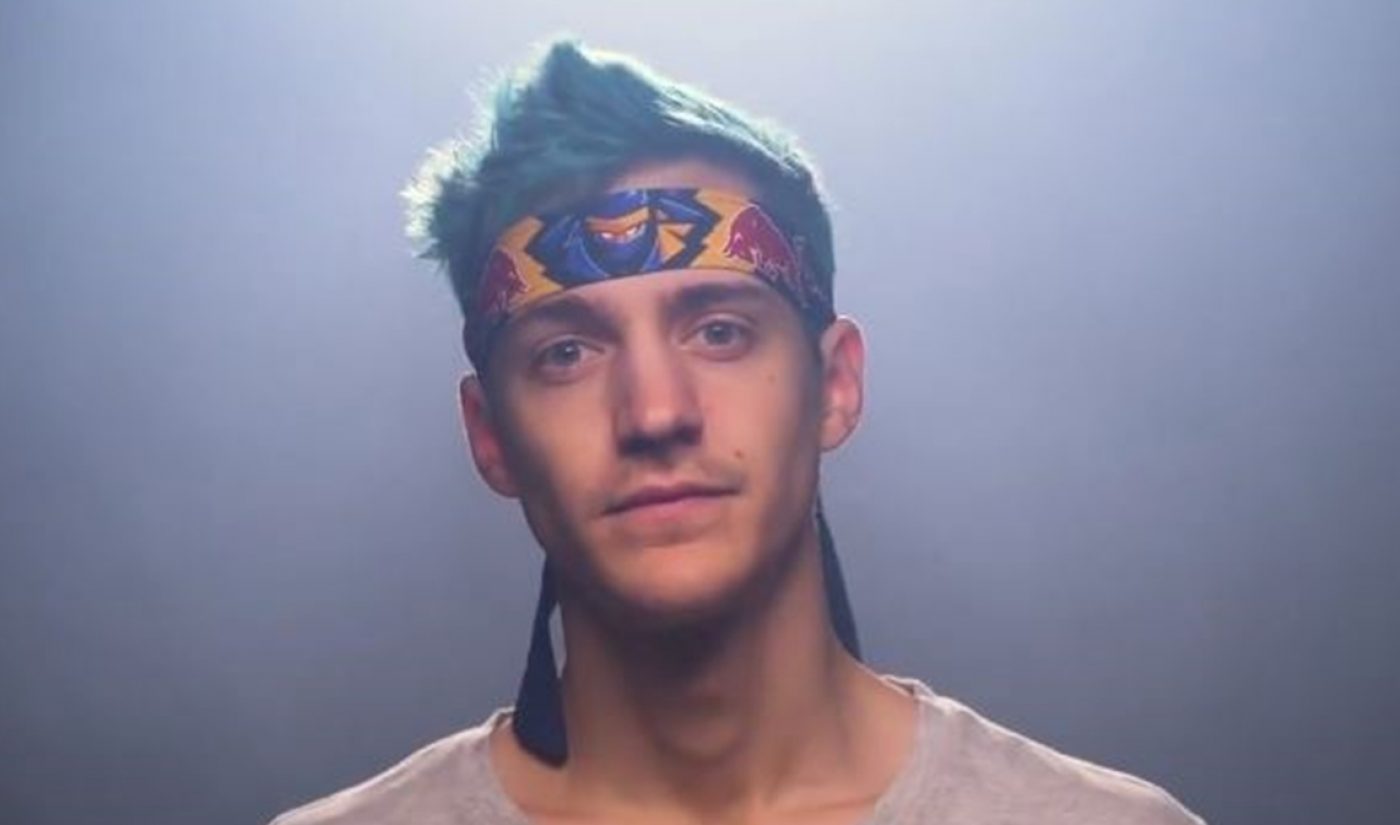 One of the biggest streamers in all of gaming has inked a sponsorship pact with one of the world’s most creator-savvy brands.

Fortnite phenom Tyler ‘Ninja’ Blevins has pacted with Red Bull in a deal that will kick off with a competitive Fortnite tournament next month — with registration filling up in minutes, according to ESPN. The announcement arrives on the heels of Ninja’s buzzy win at the first ever Fortnite Celebrity Pro-Am tournament at E3, where he and teammate Marshmello took home first place — $1 million for the charity of their choice.

Ninja unveiled his partnership with Red Bull during a Twitch stream (see below, beginning at the 46-minute mark) by donning one of his signature headbands adorned with the Red Bull logo. The upcoming tournament, dubbed Red Bull Rise Till Dawn, will be an all-night competition on the 99th floor of Chicago’s Sears Tower, slated for July 21 and 22. Teams will play as many games as possible, according to ESPN, with the winner being determined by total kills (bonus points will be handed out for anyone who is able to eliminate Ninja) and final placement. Hundreds of teams have already paid $40 to enter the event, and the winning prize is $2,250. Ninja has yet to announce his partner for the competition.

“Competing and streaming Fortnite all night at the most iconic building in Chicago, a city close to my heart, is a dream come true,” the 27-year-old Illinois native said in a statement. “Red Bull Rise Till Dawn will be unlike any other tournament, and something people need to see and experience for themselves.”