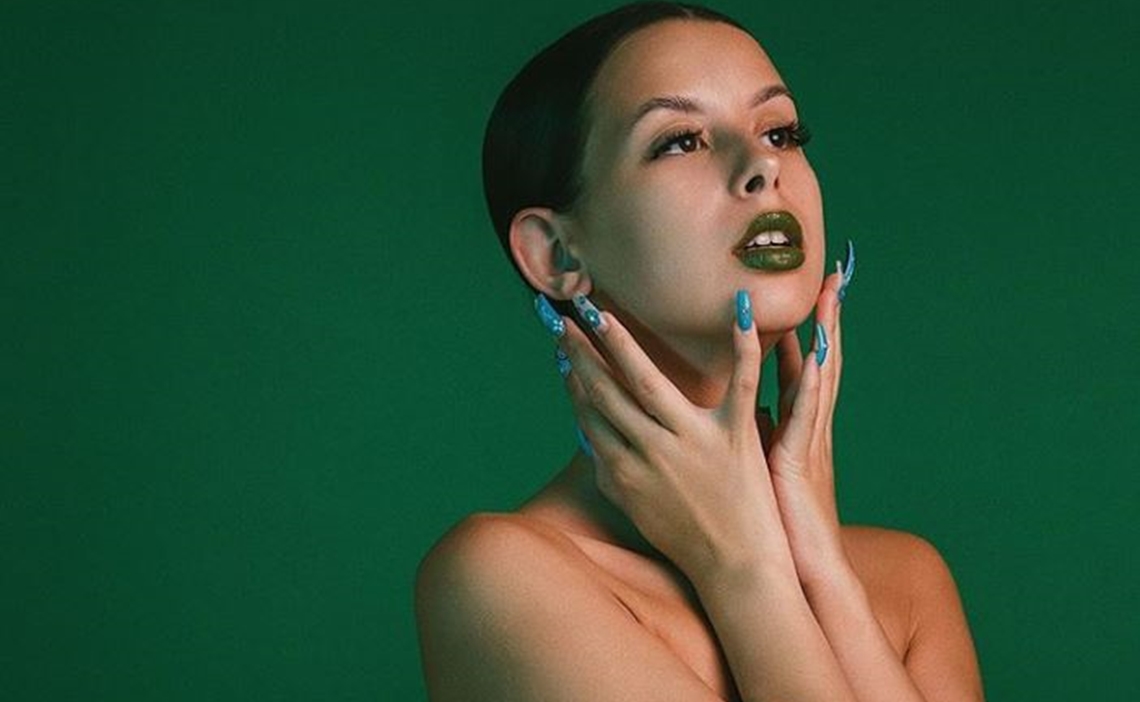 Fullscreen has signed four creators to its fully-managed talent roster — a division of the seminal multi-channel network that works with a handful of creators in all aspects of their careers, including digital and traditional media opportunities.

The new signings include model and lifestyle influencer Ariana ‘Arii’ Trejos, Latino comedy creator Louie Castro, actor/model Trent Culkin, and stand-up comedian Noel Miller. Trejos rose to fame on Musical.ly and has subsequently launched clothing and nail polish lines, while Castro recently wrapped up a seven-city tour with Fullscreen Live. Culkin is best known for his guest role on Amazon’s Transparent, and Miller is the other half of the comedy duo Tiny Meat Gang (TMG) alongside fellow Fullscreen star Cody Ko.

Fullscreen will seek to help the above creators — as well as other fully-managed creators like Insecure actor Jean Elie, vlogger Alyx Weiss, and beloved drag queen Willam Belli — grow their social presences, launch businesses, forge brand partnerships, and more. “Our team turns our clients’ passions into businesses with staying power,” Babayan said in a statement.

Fullscreen reps a number of other creators — though in terms of channel management (and not a 360-degree capacity). They include Ninja, Miles McKenna, Elle Mills, RiceGum, MyLifeAsEva, and Andrea Russett.