YouTube Gives $760,000 To Combat Gang Violence In London, Which It Has Been Accused Of Fueling 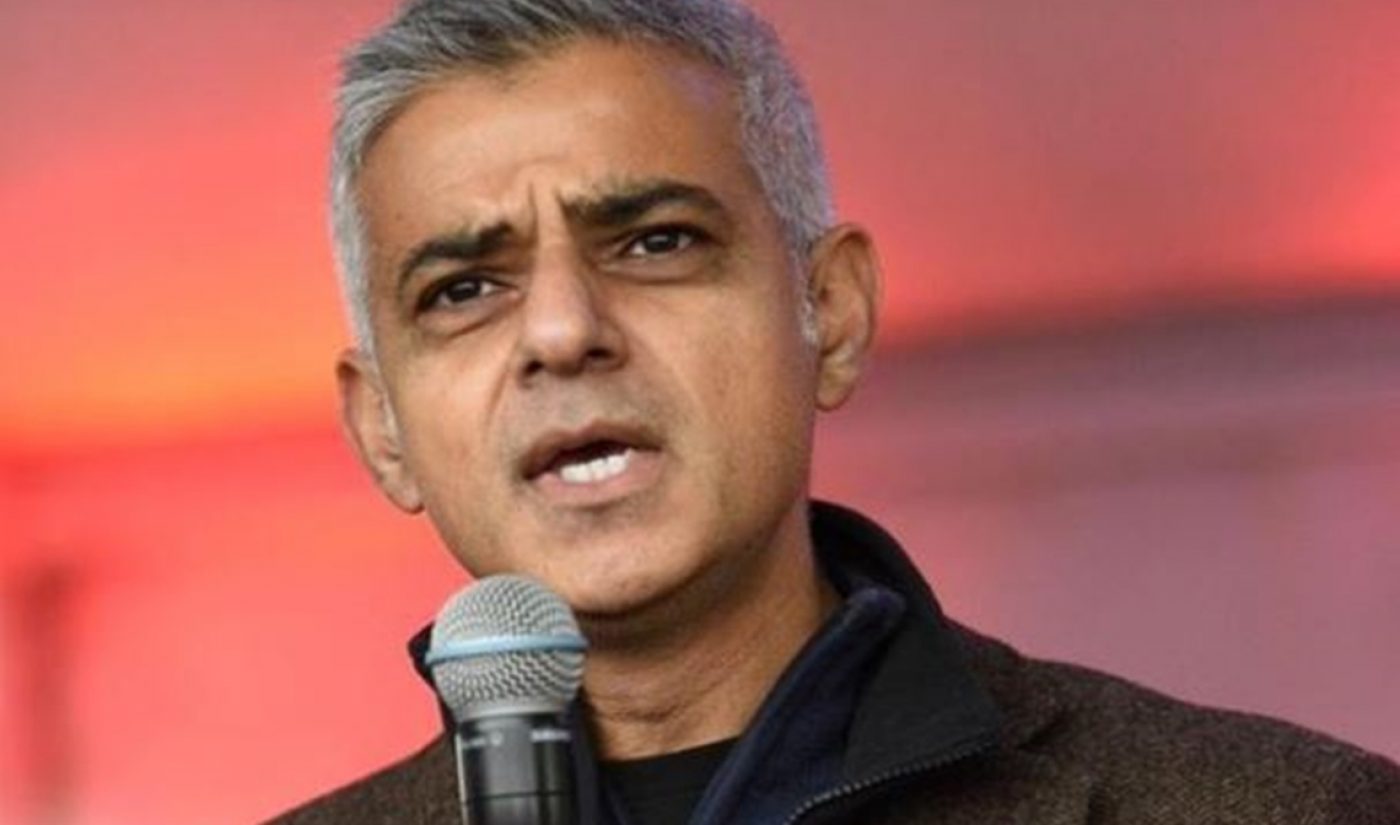 YouTube is putting its money where its mouth is in a bid to combat gang violence in the U.K.

The company has created a £600,000 grant in collaboration with London mayor Sadiq Khan — or roughly $760,000 — to tackle a rise in knife crime in recent months that experts believe is partly associated with the glamorization of gang violence on YouTube and other social platforms, according to Metro. Funds will be predominantly allocated to Catch22 and Redthread — charity organizations that help young people harness social media for good.

“We have seen violence increase in London and across the country and I have been concerned about the number of videos online that glamorize gang violence and inflame tensions,” Khan, who recently launched a social media campaign dubbed #LondonNeedsYouAlive, said in a statement. “[YouTube’s] investment … plays a key role in the long-term public health approach I am leading in London.”

Today, the video giant also hosted an event at its YouTube Space London to redress the rise of ‘drill’ music — a rap genre that originated on Chicago’s South Side but has since become particularly popular across the pond, characterized by graphically violent lyrics and ominous trap beats. Back in May, YouTube deleted 30 music videos after U.K. police found that they were fueling actual murders and stabbings.

Google‘s VP and managing director of the U.K. and Ireland, Ronan Harris, added: “We share the concern about the recent violence in London and do not want YouTube used to provoke violence…We look forward to continuing our work with the Metropolitan Police, The Mayor’s Office For Policing And Crime, and community groups to be part of the solution to this problem.”