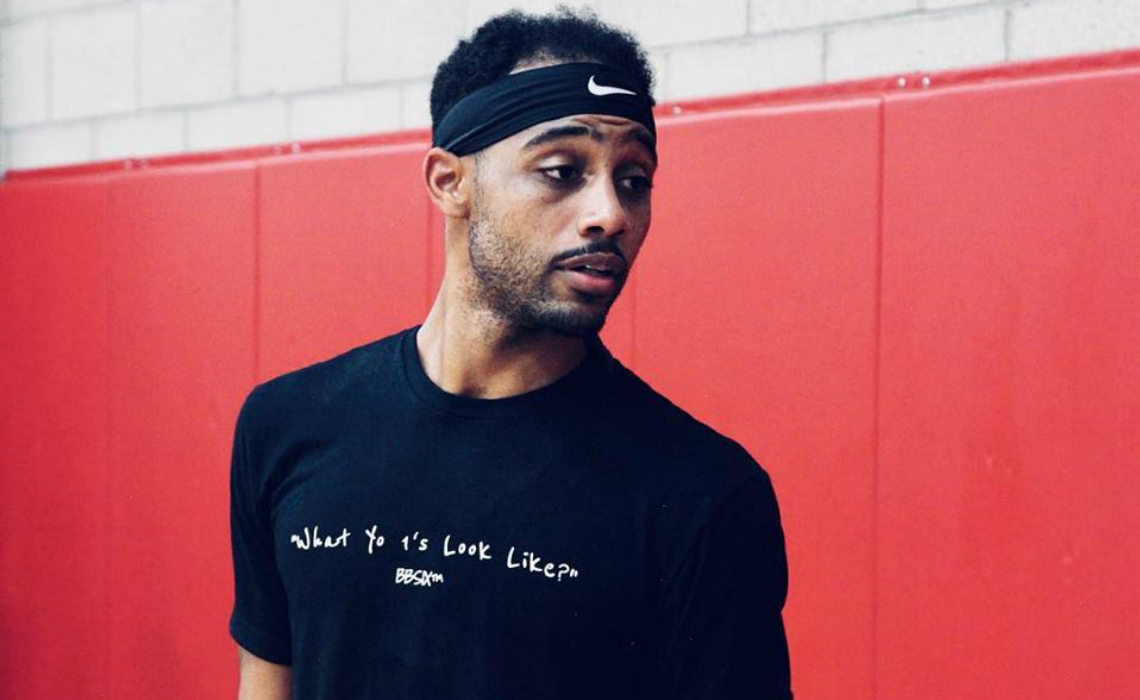 Basketball enthusiast Brandon Armstrong started his YouTube career in 2015, the day after missing his flight to the NBA’s Summer League in Las Vegas. Instead of attending the camp — known, per ESPN, for training up potential European basketball league players — he uploaded his first video to YouTube: an impersonation of seven-time NBA All-Star player Russell Westbrook.

It garnered more than one million views, and suddenly, Armstrong had fans not just for his basketball endeavors, but for his comedy skills, too. He may have missed the NBA camp, but between 2015 and now, he’s netted a number of other accomplishments as a budding influencer: working with big-time brands including Google, Pepsi, Nike, and Under Armour, netting hundreds of thousands of views for the basketball impersonation videos he posts on YouTube each week — oh, and garnering more than one million YouTube subscribers, crowning him a bona fide YouTube Millionaire.

His success as a comedian and influencer on YouTube and Instagram (where he has 1.6 million followers) hasn’t shifted his sights away from playing basketball himself, though. Last year, he was named the MVP of the of the 2017 NBA All-Star Celebrity Game, and earlier this year, he joined the Melbourne University Black Angels, playing 18 games with them between May and July.

Armstrong sat down with Tubefilter to celebrate hitting one million followers, discuss his dedication to charity, and talk about what it’s like to work with some of the largest brands in the sports world.

Brandon Armstrong: It feels great! It’s been a long time coming! I just want to thank everyone who’s watched and shared my videos!

Tubefilter: Tell us about your background! You’re obviously very passionate about basketball. How did you fall in love with the game? What drew you to expressing that love through parody?

BA: Well I’ve always played, since a young age! I grew up watching Allen Iverson and Tracy McGrady, then started impersonating their moves in my driveway way back then. From there, it was a profession that stuck with me.

BA: I see myself as the originator of the “social media sports comedy” genre. I don’t use any green screens or anything high-level production. Everything’s shot raw on an iPhone camera, and I edit everything on my phone.

Tubefilter: You have worked with some powerful brands (Google, Pepsi, AT&T)—and some powerful athletes (LeBron James, Steph Curry, Baron Davis) as well. When in your YouTube career did you start partnering with brands? How did those partnerships come about?

BA: I started partnering with brands a couple months after my following took off, and I started getting recognition for my videos! I loved working with Steph Curry. Steph has always been a great supporter of mine, so that was a big moment for me. On the brand side, I’m currently working with Mountain Dew and the NBA, and AXE long-term. I think those are a combination of brands realizing they can hit a big audience with nontraditional celebrity talent and wanting to be on the forefront of that.

Tubefilter: When did you notice your audience really starting to pick up? Was it after you started getting a lot of high-level press, or before?

BA: It was a little bit of both. My videos went viral without press, then the press caught on to it and it grew my following even bigger from there! I’ve been lucky enough to be covered by ESPN, Complex, USA Today, and more.

Tubefilter: Are there certain kinds of content—or even content about certain players—you saw got noticeably more traction than other content? How do you decide what kind of content to make? Is your content pre-scripted, or improv’d, or both?

BA: My supporters love my organic, straight-from-iPhone videos vs. the high-HD filmed videos. I think it makes them feel more connected to me and makes the content feel more relatable. In general, I pick topics around character traits I notice or reenactments of highlights in current games.

Tubefilter: You also work with a lot of education-based charities. Why is it important for you to leverage your YouTube popularity into work for charities? Do you feel like YouTube as a platform provides a way for you to give to charity?

BA: Yes, YouTube is a major outlet for me to reach my fans and make them aware of my charity efforts. The majority of my following is kids and teenagers, so for me to have an outlet to reach out to all of them and have a positive effect on them is so awesome.

BA: YouTube is definitely part of my career, but not full-time. I don’t consider myself a “YouTuber” because my videos are mostly extensions from my Instagram content. Real “YouTubers” spend hours on top of hours creating and editing content! They’re the REAL YouTubers, and I respect them for that, because that’s a lot! For me, I also do a lot on the hosting, acting, and brand side of the business, in addition to the content I create online.

BA: There are unlimited opportunities to connect with people, collaborate, and reach new audiences on YouTube. That is definitely my favorite part.

BA: I plan to keep making relevant, innovative, and fun content! I want to keep it simple and to what works!

You can add yourself to the ranks of Armstrong’s more-than-a-million YouTube subscribers at his channel YouTube.com/BdotAdot5.