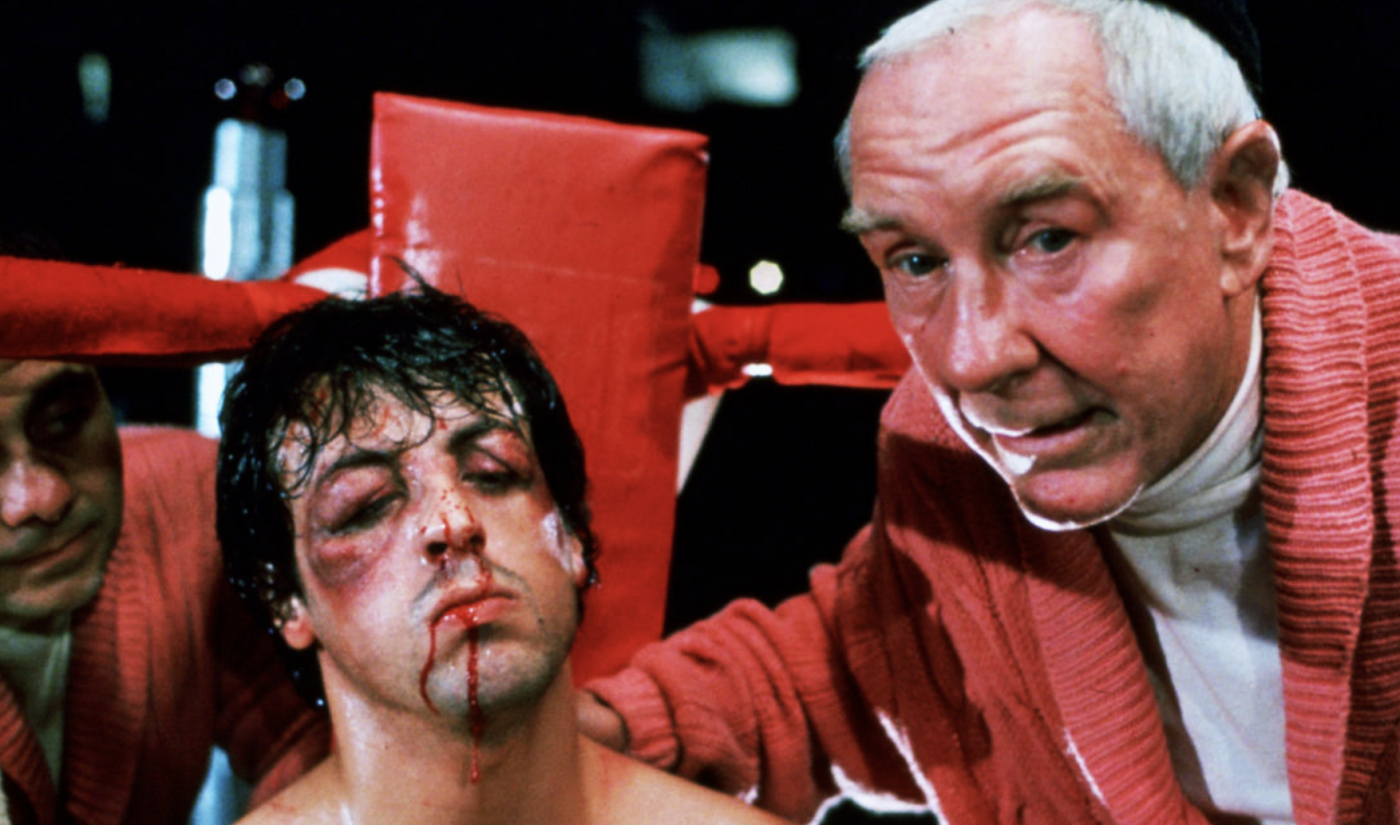 Sometimes, you just have to give it away. And even then, it can be difficult for even the biggest companies to get audiences to pay attention in an era of Endless Stuff to Watch.

Facebook and YouTube are enticing viewers to watch premium video on their sites by offering up some premium video people have already watched.

In recent weeks, both Facebook and Google‘s YouTube began giving away pricey content that Hollywood likes to charge for, a sign that perhaps their efforts to evolve their video offerings weren’t going as well as they wanted. The irony is that both ends of the Duopoly have made endless billions of dollars giving away other people’s content, whether it was surfing squirrels or your cousin’s baby videos, your local newspaper’s stories or the highly produced work of fleets of influencers.

Then YouTube and Facebook went upscale, trying to eke out more margin through shows that could grab either much higher ad rates or actual subscriptions.

In Google Land, those ambitions manifested originally as YouTube Red (now dubbed YouTube Premium), a subscription service with original shows featuring many of the same online stars already all over YouTube. That didn’t work, and a pivot to more Hollywood stars and a name change still hasn’t paid off. Now the company will transition to what it calls a “single slate” approach that will ultimately make its original programming free. There may still be reasons for people to pay $12 a month to watch that programming without ads, but I’ll be intrigued to see how many people that is, especially when there are so many other SVOD services here and coming with much more attractive programming.

YouTube also added about 100 free-to-watch movies, including some you’ve even heard of: Rocky, Legally Blonde, The Pink Panther and The Terminator. Those are all MGM movies (and great ones at that), but they also can be found on numerous other platforms.

Facebook has had its own series of video initiatives and pivots, including Live, which now seems kinda dead, and Watch, which many in its vast audience don’t seem to do.

Now Facebook will make available for free 268 episodes, the entire catalogues, of three cult-fave TV shows: Buffy the Vampire Slayer, spinoff Angel, and Firefly, all from Fox Studios. Facebook execs said the move, coupled with a new co-viewing option, were designed to get people used to sharing TV viewing online. Prime the pump here and maybe folks will start watching other things together.

The online giant has recruited show stars such as Buffy herself, Sarah Michelle Gellar, to help promote the offering, and is planning watch parties to make the show debuts more of a shared event.

Clearly, getting people to watch something is easier when they’ve heard of it. And offering shows that are beloved by a core audience, any audience, is a good idea when you’re trying to get people to change their viewing habits. That said, I’m not sure these new strategies will pay off anymore than Facebook’s previous initiatives. Watch still feels like it’s been glommed onto Facebook as yet another exotic bolt-on far beyond its original DNA and most folks’ usage patterns.

And paying for little-known shows on YouTube just felt ridiculous when the site itself was adding 400 hours of FREE! FREE! FREE! content every minute.

Both Facebook and YouTube grew to huge profits and scale doing things one way. Getting their billions of users to think of the sites in a different way is a big, and difficult, pull.

Tumblr is trying to get its audience used to consuming something different, too.

Meanwhile, Tumblr, the social-media giant everyone forgets about, has decided it can’t give away free sexual material anymore. Child-porn images slipped through its content filters, leading to an Apple ban at the iTunes App Store. Tumblr execs took drastic action in response.

After Dec. 18, the famously wide-open site no longer will allow even sexual material featuring adults, using a not-very-good machine-learning algorithm to sort through tens of billions of posts to find the naughty ones. That’s gone about as badly as you’d expect, which is to say laughably bad, the disastrous process further abetted by exceptions that mostly seem like a good way to gin up more controversy and complaints.

Tumblr has allowed all kinds of content, posted in an endless array of topic areas through anonymous accounts with easy publishing and sharing tools. For tens of millions of anguished teens and others feeling left out by mainstream culture, Tumblr has often been a haven of support and a place to vent.

As with Facebook and Google, Tumblr now will be trying to get some share of its audience to use it for something different. It’ll be interesting to see how Tumblr sustains, particularly given its position as a small part of the relatively small Oath content division of telecom giant Verizon, which recent reports say is trying to figure out new ways to make money from Oath.

Will Tumblr fall? It was already shedding users. After a peak this July of 642 million monthly unique visitors, the site was down 13 percent by October, to 558 million. Still a lot of people, but I have to think those numbers won’t be rising any time soon.

All three digital giants are likely to discover that getting audiences to think of them as other than what made them successful is a hard ask. Facebook and YouTube are already waving at least an off-white flag in this fight.