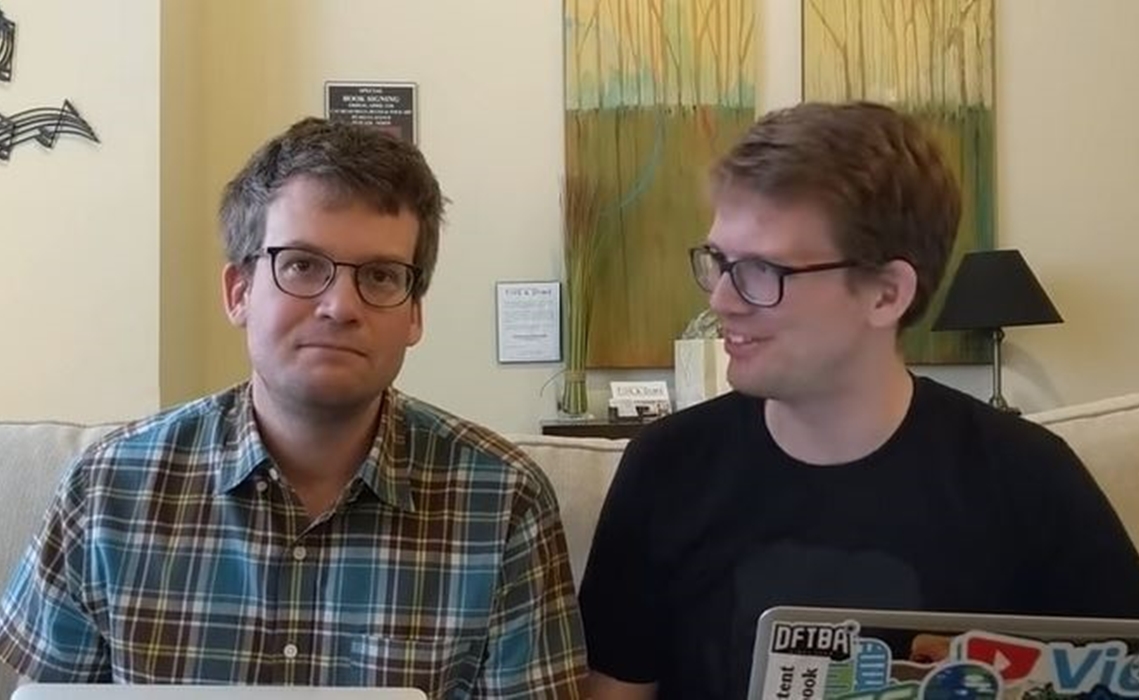 P4A, as the venture is often abbreviated, encourages thousands of VlogBrothers fans to post videos advocating for the charities that are meaningful to them, which are currently being accepted through Dec. 9. These clips are then featured on the P4A website and voted on by community members as to which will ultimately receive funding from a just-launched Indiegogo campaign.

The first crop of funds raised on Indiegogo (from Dec. 5 to Dec. 8) will benefit two charities selected by the Green brothers: Partners In Health and Save the Children. The second crop of funds (raised between Dec. 8 and Dec. 11) will benefit charities selected by the P4A community. The Indiegogo campaign has already raised $11,000 from nearly 300 backers of its $300,000 goal.

To jumpstart fundraising, the Green brothers are doling out an enticing selection of perks this year — from digital downloads to exclusive P4A merch to signed art and other items donated by fellow YouTube heavyweights. And beginning this Friday at noon ET, the duo — alongside a slew of special guests — will host a continuous 48-hour live stream to spotlight this year’s featured organizations and endure various YouTube challenges in the name of charity.

In 2017, P4A raised a stunning $2,000,000, which was split between Save The Children, Last Mile Health, and 25 additional organizations as chosen by the community.

Check out an intro video for this year’s campaign below: