YouTube’s Oldest Star, Indian Chef ‘Mastanamma’, Has Passed Away At 107 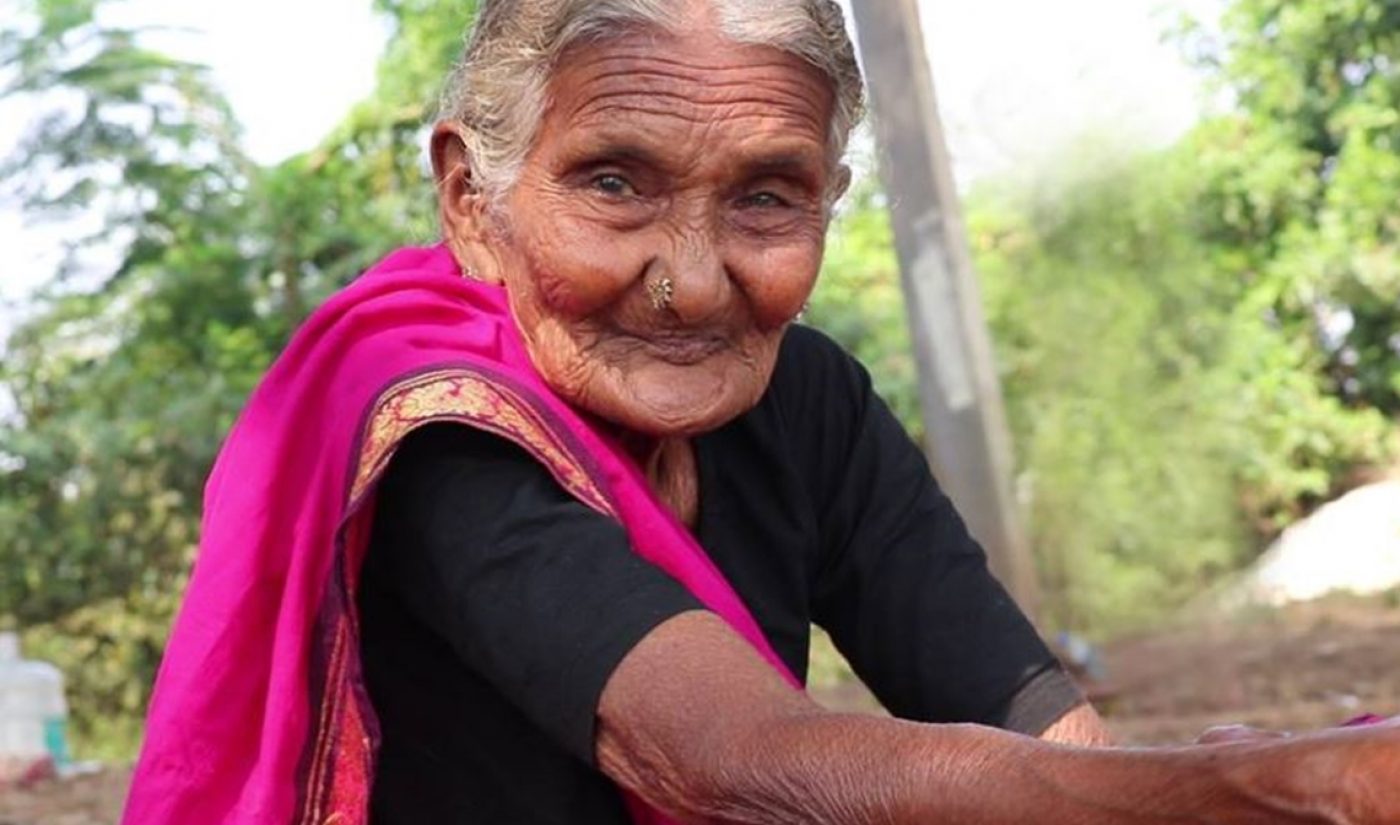 One of YouTube’s oldest stars, Indian cooking host Mastanamma, has passed away at age 107.

Mastanamma, who had become something of a national treasure, headlined the Country Foods channel, which was launched by media entrepreneurs Srinath Reddy and Laxman Karre in Aug. 2016. (Mastanamma is Karre’s grandmother). Country Foods had stopped featuring Mastanamma in clips over the past six months, reports The News Minute, leading to speculation as to her whereabouts.

Yesterday, Country Foods confirmed the sad news with live streams of Mastanamma’s funeral ceremony and burial, where a collective 125,000 viewers tuned in to pay their respects. Country Foods counts 1.2 million subscribers — more than double the 450,000 subs that the venture touted in June 2017, when YouTube highlighted Mastanamma during a presentation at VidCon. The channel’s most popular video features a recipe for egg fried rice, which counts upwards of 15 million views.

Mastanamma was married off at age 11, according to The News Minute, and had five children. Her husband died when she was just 22, and she had outlived all of her children except one son. Mastanamma was a self-taught chef who specialized in seafood, having grown up alongside a river in the city of Guntur. In addition to her unique techniques — including peeling potatoes, ginger, and tomatoes with her fingers — her recipes for watermelon chicken, egg dosa, chicken briyani, and emu meat curry also racked up millions of views.

Check out the funeral stream — which was dubbed Granny Mastanamma’s Last Journey by Country Food’s proprietors — below: