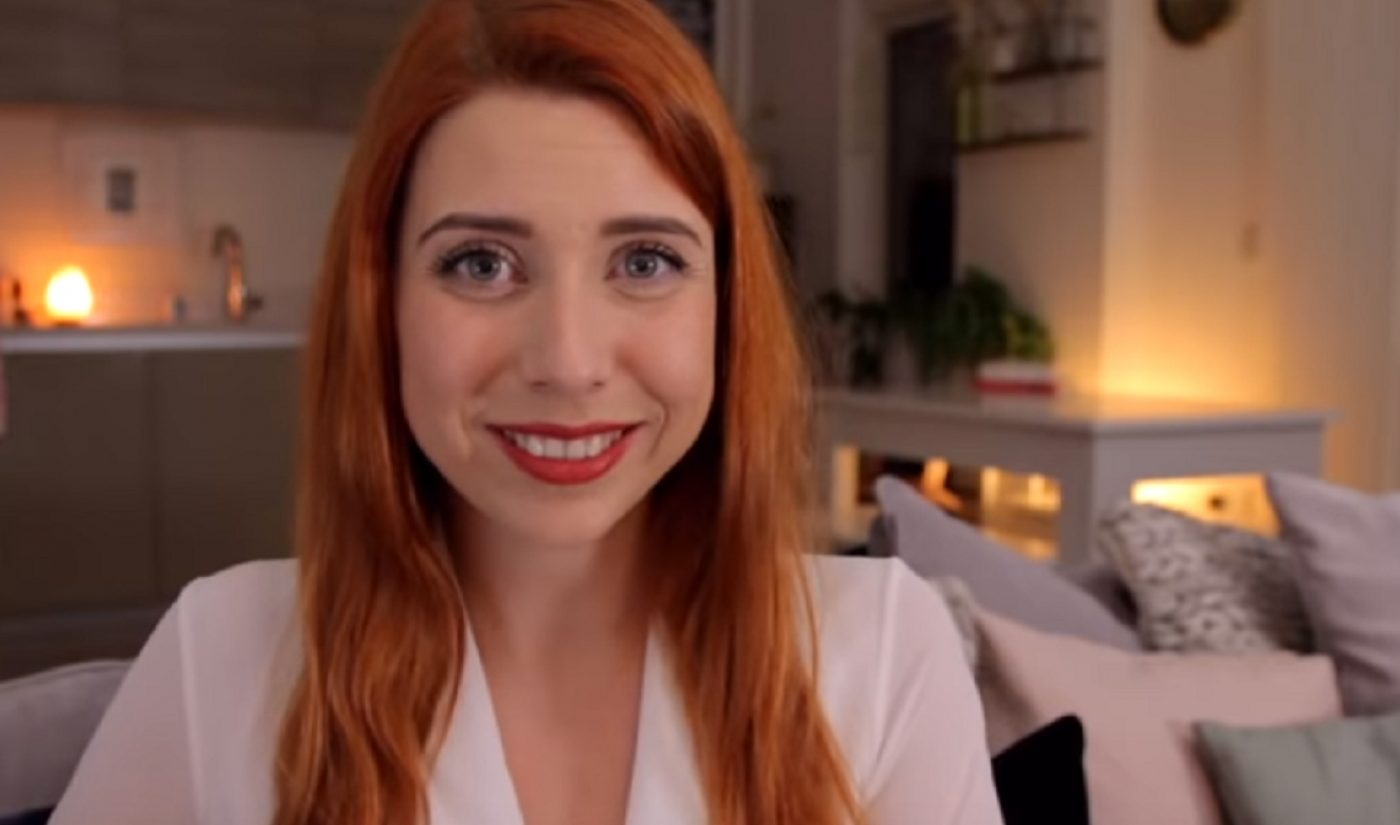 YouTuber Hazel Hayes has joined forces with crowdfunding-based publishing platform Unbound to release her first novel, Out of Love. It’s now available for preorder on Unbound’s site, with preorder money going toward the book’s overall funding goal (which Unbound does not disclose).

Hayes, who last year wrote and directed the award-winning, Fullscreen-produced thriller series PrankMe, says the book started off as a short story, and now has expanded into a novel that will follow the collapse of a relationship in reverse.

“It begins at the end of a relationship, when all hope is lost, and ends right back at the beginning, when anything seems possible,” she says. “Telling the story backwards is a reminder that you can’t help falling in or out of love, and those early experiences when you’re genuinely happy together are maybe worth the risk of being hurt.”

At press time, Hayes’ novel is 60% funded by 403 backers. Backers, depending how much they donate, will receive rewards including ebook and print copies of Out of Love, personalized videos from Hayes, and early-bird excerpts of the book before its publication.

On YouTube, Hayes has 259,000 subscribers and is known for her short films and her series Tipsy Talk (for which she’s interviewed folks like Star Wars leading lady Daisy Ridley) and Time of the Month.

Check out her announcement video for Out of Love below, where she talks about why she chose to work with Unbound and why this story is so vital for her to tell.