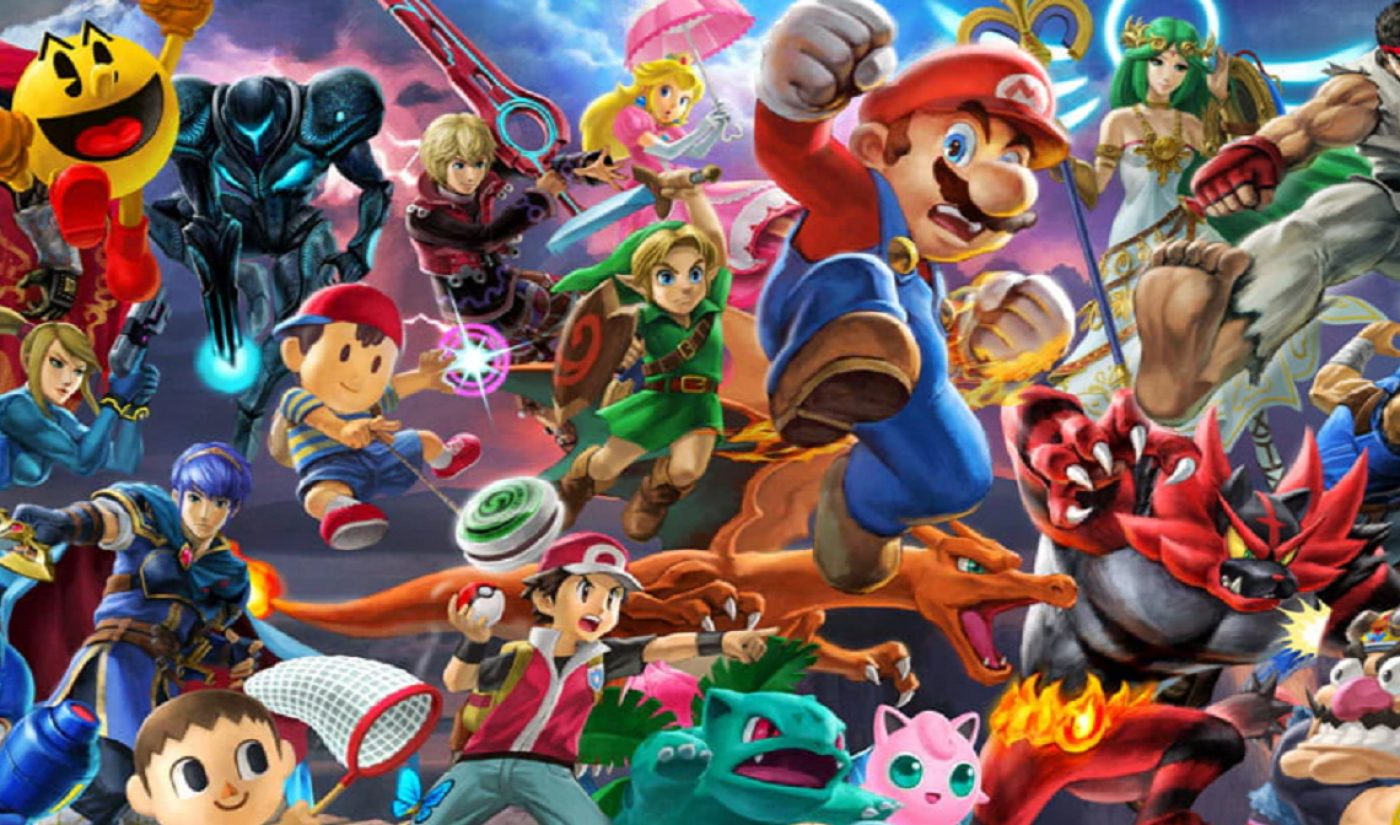 Ahead of the Dec. 7 release of Super Smash Bros. Ultimate, Nintendo is shuttering its controversial Nintendo Creators Program (NCP) and widening stringent monetization guidelines to allow all members of YouTube and Twitch’s respective partner programs to earn ad revenue from videos containing footage of Nintendo games.

Launched in 2015, the NCP offered content creators a way to partner with Nintendo, which has been notoriously aggressive about copyright claiming videos of its games, and take a cut of ad revenue from said videos, rather than Nintendo taking the videos’ ad revenue wholesale.

However, in order to qualify for and remain in the program, creators had to submit each of their Nintendo-themed videos for Nintendo’s approval, and were limited in significant ways, like not being able to earn any money from livestreams of games. And the money they were able to earn from Nintendo videos wasn’t much, considering Nintendo took 40% of revenue for individual videos — after YouTube had already taken its 45% cut off the top. (If creators made a Nintendo-exclusive channel, Nintendo would drop down to taking 30% of total revenue.)

Creators also had to apply to NCP even if they were already members of YouTube and Twitch’s partner programs — though, last year, Nintendo cut all partners who didn’t qualify for YouTube’s updated YPP rules requiring channels have at least 1,000 subscribers and more than 4,000 hours of watch time.

Now, Nintendo’s new guidelines state that creators in YouTube and Twitch’s partner programs will automatically qualify to earn ad revenue on their Nintendo-themed videos. In a statement, Nintendo said, “As long as you follow some basic rules, we will not object to your use of gameplay footage and/or screenshots captured from games for which Nintendo owns the copyright in the content you create for appropriate video and image sharing sites.”

Rules creators must follow include not using other copyrighted content (like songs) owned by third parties without those parties’ permission, as well as something similar to YouTube’s policies on “duplicative content.” Basically, Nintendo says creators need to add some kind of valuable creative input to videos, meaning things like Let’s Plays — where creators play through games, usually showing footage of both their gaming screen and themselves providing commentary — should be A-OK.

For Nintendo, this is a significantly looser stance on copyrighted content. And so long as YouTube and Twitch partner creators abide by its overarching content guidelines, it will no longer take cuts of their revenue.

Nintendo says it will not review any videos or channels that have been submitted for NCP approval from here on out. The program will shut down entirely at the end of December, and the NCP website will go dark on March 20, 2019.