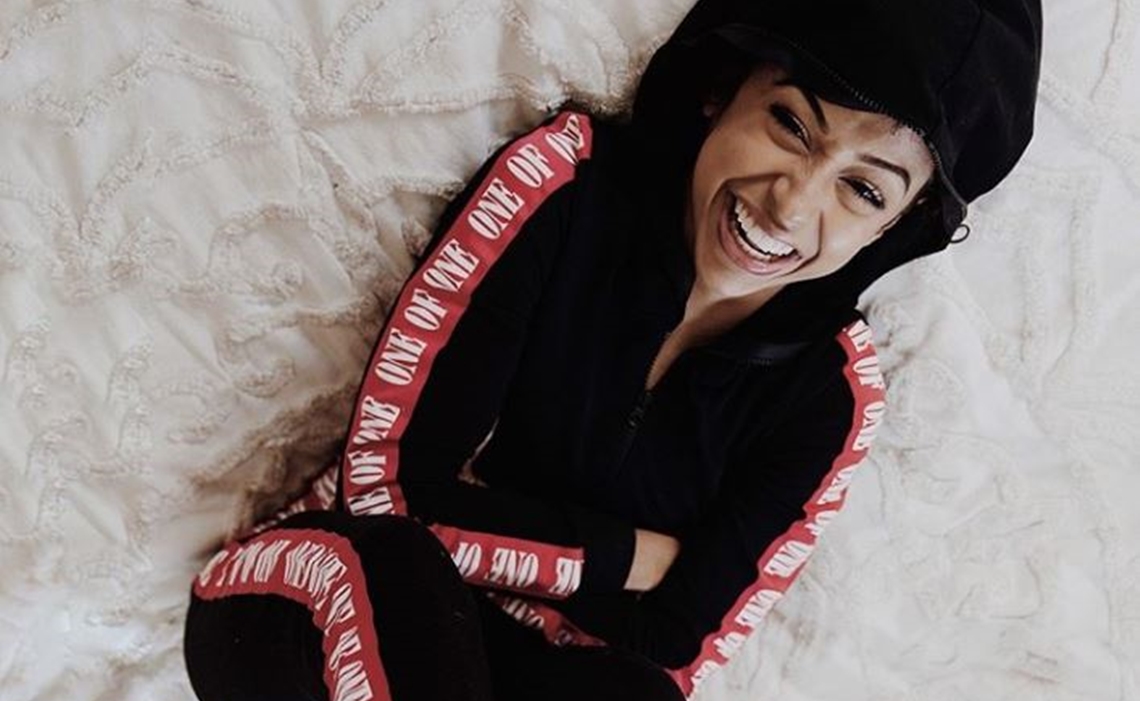 Vine-turned-YouTube star Liza Koshy, who is one of the platform’s buzziest personalities, made a killing in ad revenues last year, according to Forbes, which put the 22-year-old on its most recent 30 Under 30 list.

And despite the fact that Koshy has not uploaded a homemade YouTube video on her flagship channel in nine months, she reportedly earned seven figures — largely thanks to YouTube ad revenues — in 2017. Forbes notes that Koshy has also landed lucrative sponsorship deals — including a campaign for Beats By Dre headphones, which had a higher click-through rate than comparable spots starring Tom Brady and DJ Khaled.

Koshy launched her YouTube channel in 2015 and it has grown at an astronomic rate, nabbing a total of 16.3 million subscribers to date.

Forbes also reports that Koshy’s merch line is in full swing. In addition to hoodies that read, ‘You’re One Of One’ ($60) and sweatpants that read ‘Merry Thiccmas’ on the backside ($45), Koshy is also launching a line of bags. While no other details about that category launch were available, Koshy does currently vend a backpack ($40) and fanny-pack ($35) on her online shop.

Of future projects, Koshy told Forbes that YouTube has opened the door to hosting and acting opportunities — such as Nickelodeon’s Double Dare reboot and Liza On Demand, which aired on YouTube Premium. “You can’t play a high school student forever, so at some point I’m going to have to tear down that wall and tear off that wig and be me,” she said.