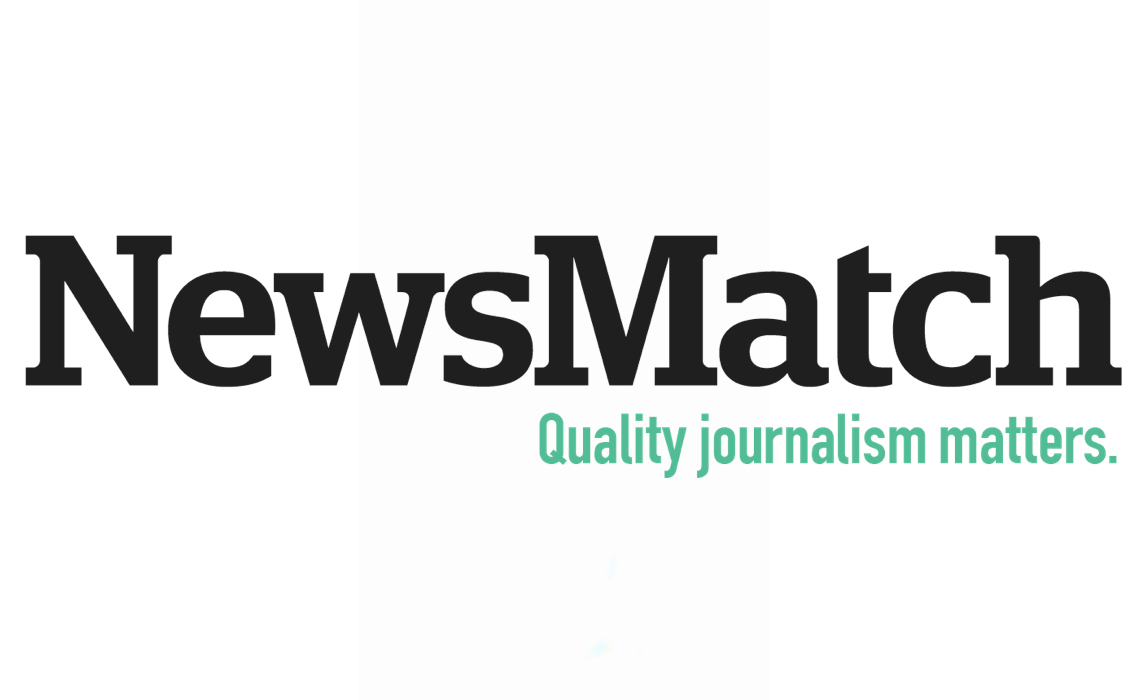 Insights: Facebook Finally Gives Back, A Bit, To Journalism On Giving Tuesday

For all the damage that Facebook has done to journalism in recent years – getting rich in part by trafficking billions of dollars in journalistic output for which it paid virtually nothing; that “fake news” kerfuffle and accompanying election manipulation by Russian operatives; even hiring those oppo research jerks who claimed company critics were anti-Semitic while simultaneously saying others were backed by George Soros, anti-Semites’ favorite punching bag – the Mess That Mark Zuckerberg Built is finally doing something a little bit right.

I’m talking about Giving Tuesday, which happens Nov. 27,  and NewsMatch, one of its notable offspring. Giving Tuesday launched in 2012, the brainchild of Manhattan-based 92Y as a way to refocus people after Black Friday and Cyber Monday back onto the holiday season’s true spirit of generosity and care for others.

Giving Tuesday will benefit “countless” nonprofits serving a dizzying array of worthwhile causes in 55 countries, according to 92Y Chief Innovation Officer Asha Curran. Under the program, donations that participating organizations receive on the day are matched by contributions from corporations and foundations.

NewsMatch (wags and/or marketing geniuses have rechristened the initiative Giving Newsday) will run even longer, through the end of the year. That gives the initiative an even better chance to help dozens of journalism nonprofits specializing in the in-depth, impactful, investigative projects that too few for-profit journalism outfits can afford to undertake anymore.

“Now more than ever, nonprofit newsrooms across the country are filling information gaps in communities,” said Sue Cross, Executive Director and CEO of the Institute for Nonprofit News, in a statement. “This year’s NewsMatch campaign will enable organizations to raise critical support, which will ensure they have the resources necessary to continue to provide fact-based, local quality journalism for years to come.”

A windfall for nonprofit news organizations.

Cross’ institute and the News Revenue Hub helped organize this year’s NewsMatch, now in its third year. More than 150 nonprofit news organizations are set to benefit from $3 million in matching funds from a group of foundations led by the Democracy Fund, the John D. and Catherine T. MacArthur Foundation, and the John S. and James L. Knight Foundation.

Each participating news organization can receive up to $25,000 in matching funds for each donation of up to $1,000. In the initiative’s first two years, it raised $7.2 million to help increase giving to local and investigative reporting while strengthening non-profit newsrooms through training and shared resources.

“What I love about this campaign, I’m on the board of The Guardian’s new non-profit arm, and I’m really thrilled to see this,” Curran said. “I also love the collaborative aspect. It’s really broken new ground to get non-profits to work together.”

The news organizations involved in NewsMatch come from all over the country and beyond, from prominent muckraking magazines such as Mother Jones and Washington Monthly, audio-focused operations such as Public Radio International, tiny regional shops such as WyoFile and  the Alabama Initiative for Independent Journalism, and some of the best known non-profit news outfits now operating, such as the Pulitzer Prize-winning Pro Publica.

For all of them, the shared initiative raises awareness of the crucial role that non-profit news and accountability journalism play in our democracy, and of the opportunity to directly contribute to that kind of journalism.

As Pro Publica President Dick Tofel told me, “In the last couple of years, a lot of people have been reminded of the importance of accountability journalism to democracy.”

You, yes you, can donate to news organizations, too.

With thousands of journalism jobs gone in recent years from both traditional media and even such seemly booming online news organizations as Buzzfeed, Vox and Vice, the nonprofits provide a vital oversight role over institutions. But Tofel said too few potential donors yet understand they even can give money to nonprofit news groups.

“There’s still only a limited awareness in the country of that as a philanthropic option,” Tofel said. “Everyone knows you can give to schools, places of worship, art museums and symphonies.  The idea of non-profit journalism is a relatively new thing. Giving Newsday makes people more aware of journalism as a philanthropic option (in a time) that makes non-profit journalism increasingly necessary.”

Last year, Pro Publica received the full $25,000 in matching funds, part of $99,000 the organization raised through Giving Newsday, Tofel said. The day’s fundraising was part of nearly $5 million the group brought in online and through smaller donations in 2017, money largely spent on its news operations of more than 100 journalists, and for such programs as paying eight local reporters’ salaries for a year, while they each work on long-term projects.

All of which brings us back to Facebook, whose Facebook Journalism Project was set up in early 2017  to provide training, support and other programs for journalists and others. This year, for the first time, Facebook donated $1 million in matching funds to Giving Newsday.

Facebook also just announced a new journalism initiative in the United Kingdom, where it has been accused of similar election malpractice during the Brexit referendum. Under the Community News Project, which opens early next year, Facebook will provide about $6 million to train 80 new journalists and place them in newsrooms for two years.

Less than 1% of Facebook’s annual profits is still something.

The $14 million set aside last year for the Journalism Project seemed to me back then to be ridiculously small. After all, in the same year, Facebook made nearly $16 billion in net income. That meant Facebook spent less than 1 percent of that year’s profits (never mind its $40.6 billion in 2017 revenues) on the journalism project.

That said, the Facebook Journalism Project and the new UK initiative are something, from a company whose previous impacts on journalism (and democracy) have seemed almost resolutely bad.

So, small potatoes maybe, but a couple of wins for those who want to make the world a better place. That said, going forward, I hope Facebook will cough up even more of its vast profits to support worthwhile initiatives such as NewsMatch and its many participating nonprofit journalism groups. It’s the least the company can do after extracting so much value for itself from all the journalistic output (real and fake) carried on its site.

Regardless, now you, dear reader, can also support impactful, meaningful journalism. Even better, thanks to the matching support, you can do it while also spending some of Facebook’s money. Plus, your contribution is probably a tax deduction. Now that’ll put anyone in the holiday spirit.