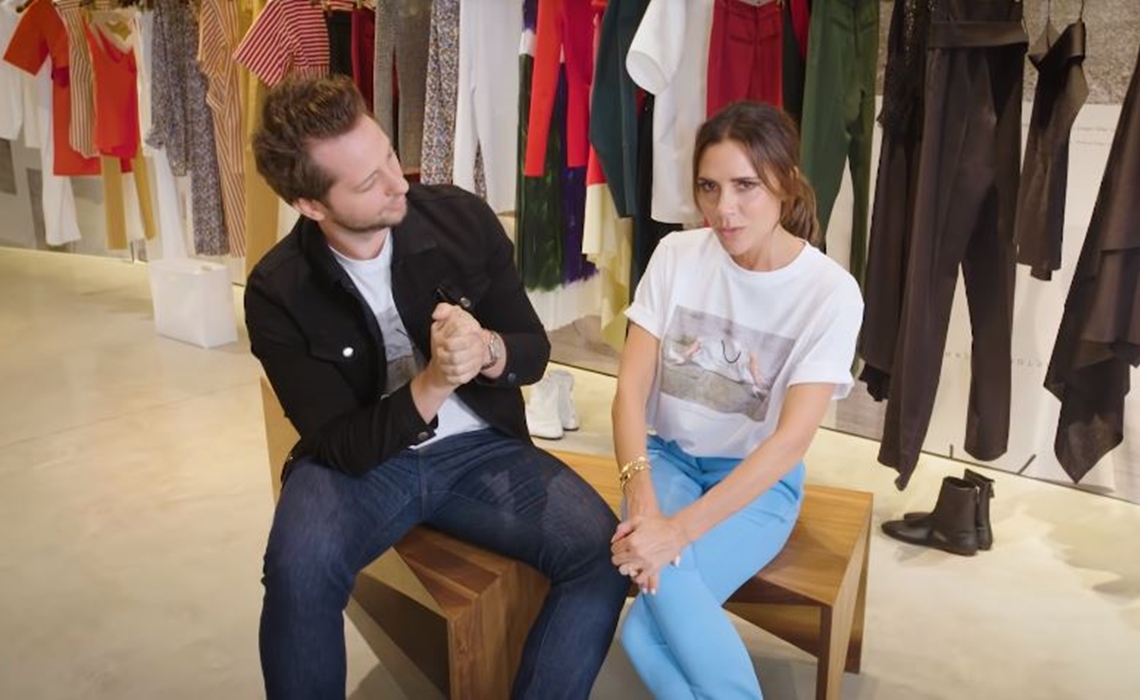 Spice Girl-turned-fashion designer Victoria Beckham is the latest traditional celebrity to try her hand at this whole YouTube thing.

Beckham appears to have been coaxed onto the platform by Derek Blasberg, who was tapped by YouTube in June to serve as director of fashion and beauty partnerships. In this newly-created role, Blasberg has been tasked with recruiting professionals from the aforementioned industries to create content for YouTube.

In her channel announcement video (below), which also coincides with the 10th anniversary of her eponymous fashion label, Beckham says that the channel will house familiar YouTube fare: makeup and fashion tutorials. “I am really, really excited to be able to reach out to my customer, and get to know him and her better,” she tells Blasberg. Beckham’s announcement clip has amassed 14,000 views, and the 44-year-old — who has been on YouTube for six years, mostly posting content concerning her fashion brand — currently counts 22,000 subscribers.

In addition to Beckham, another singer-slash-fashion entrepreneur, Rihanna, has started to become more active on YouTube in recent weeks with the launch of a weekly beauty tutorial series. Throughout his short tenure, Blasberg has also interviewed supermodel Naomi Campbell at the October #YouTubeBlack Creator Summit, and hosted a star-studded party for YouTube during Paris Fashion Week in September.