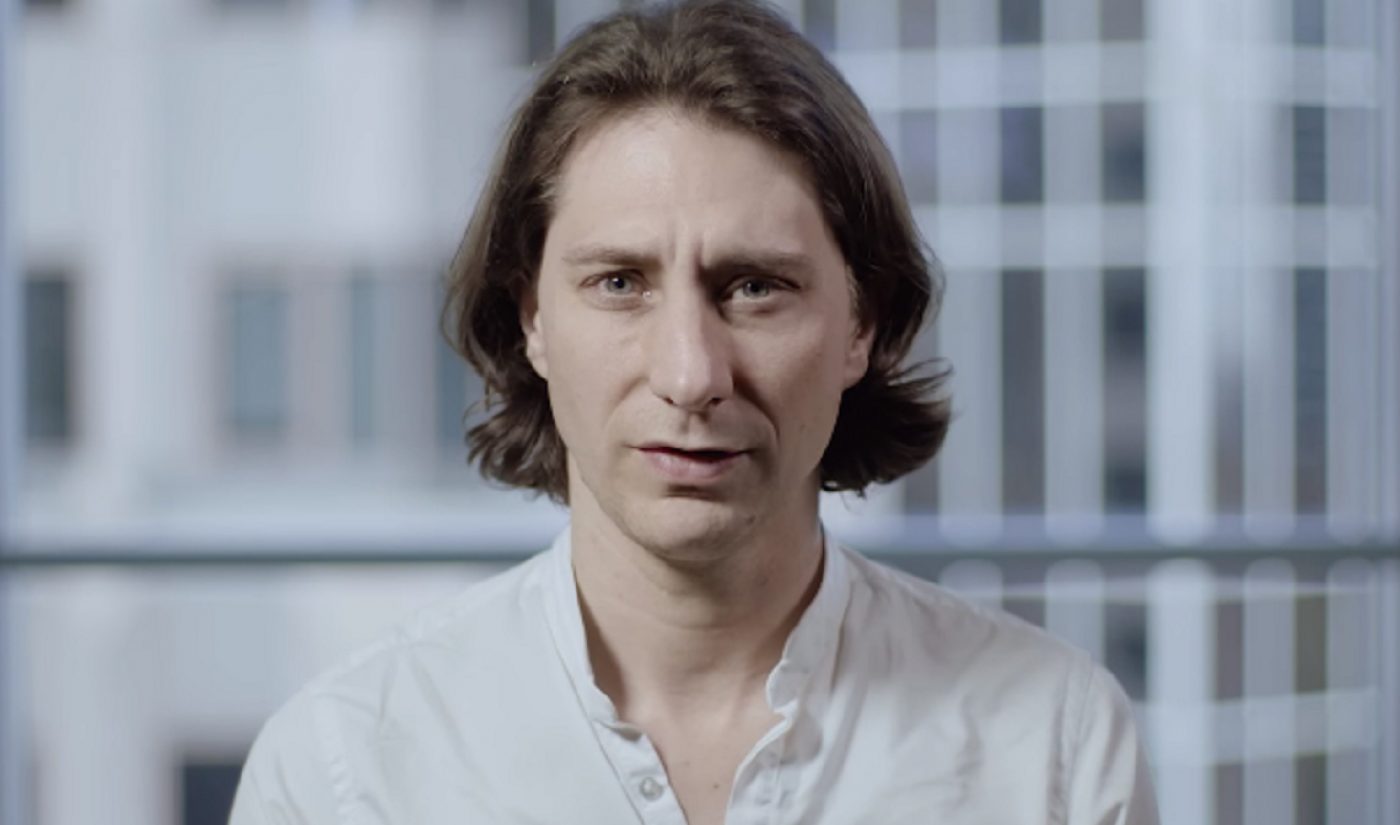 Namely, findings from RawStory’s interviews with convention attendees — many of whom said they first found out about or bought into the theory at least partially thanks to videos YouTube recommended them.

One attendee said videos about the conspiracy “came on autoplay. So I didn’t actively search for flat earth,” he added, noting that months before he was served recommendations for flat earth videos, he had watched videos from Alex Jones. (Jones is a far-right conspiracy theorist. Many of his channels were recently scrubbed from YouTube and other social media sites for terms of service violations.)

Chaslot worked on YouTube’s notoriously contentious and opaque algorithm back in 2011 before leaving Google in 2013. After he left, he built the website AlgoTransparency, which aims to understand — and reveal to readers — what information YouTube’s algorithm is recommending to viewers.

In a series of tweets on Nov. 19, Chaslot said the convention attendees, who generally believe the earth is flat, the moon landing was fake, and that the idea of earth as a “globe” is a massive government cover-up, “showed some of the real-life consequences of this badly designed AI.” He also noted that NBA player Kyrie Irving, who recently apologized for professing faith in a flat earth, said both YouTube and Instagram videos convinced him that the concept of a flat earth was legit.

“So basically we have the two best AIs of the world, on Instagram and YouTube, competing to convince people that the earth is flat,” Chaslot wrote. “Because it yields large amounts of watch time, and watch time yields ads.”

Flat Earth is not a “small bug”. It reveals that there is a structural problem in Google’s and Facebook’s AIs: they exploit weaknesses of the most vulnerable people, to make them believe the darnedest things 12/

“The real danger of AI is not that it becomes ‘self-conscious,’” Chaslot concluded. “It’s that we trust it too much and slowly become imbeciles. Flat earthers are the canaries in the coal mine.”

To be fair, YouTube has added new products this year to combat the spread of misinformation. In March, it added an ‘Information Cues’ feature, which pops up text boxes containing factual information on conspiracy theory videos, and a ‘Top News’ section meant to offer up fact-based news covering current events.