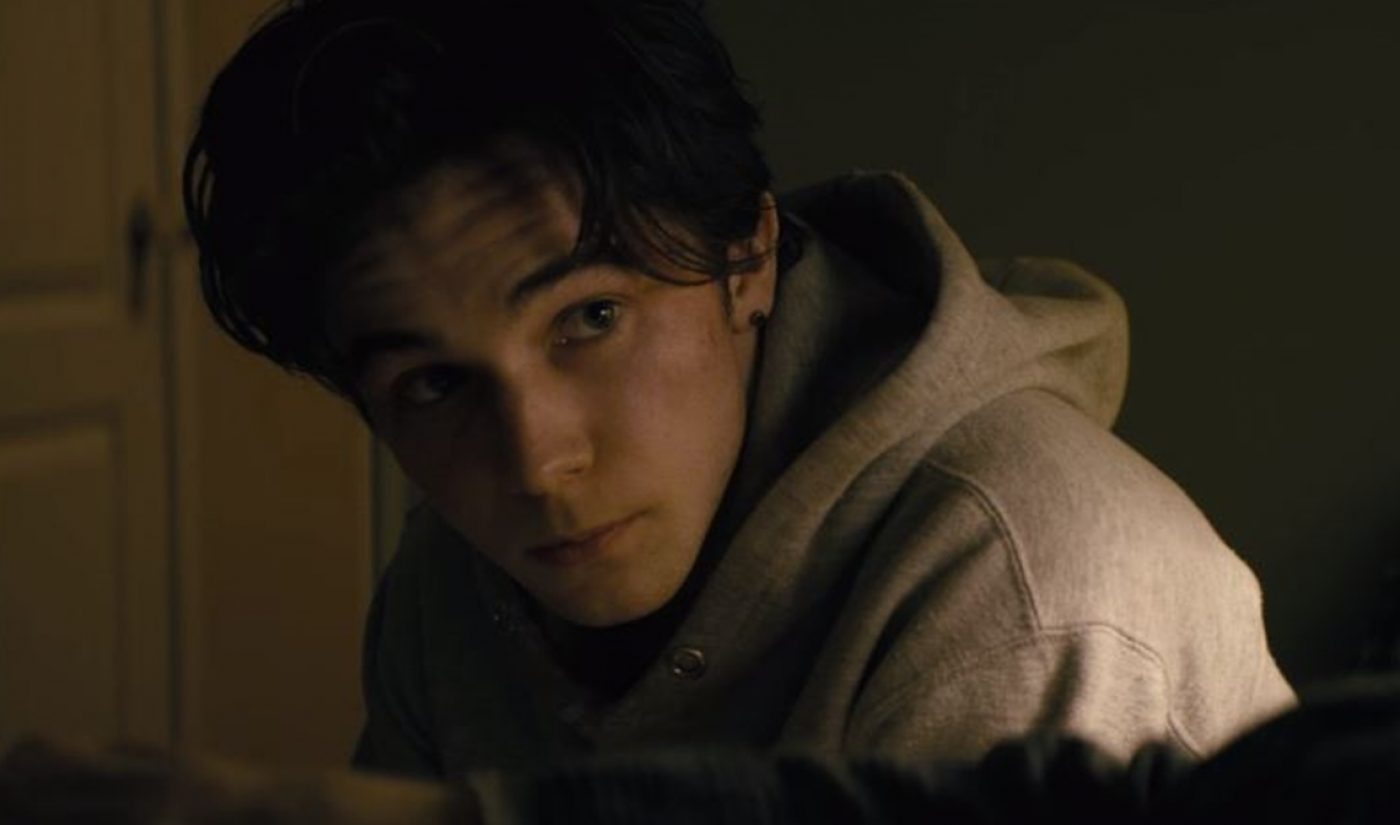 YouTube Premium has premiered the trailer for its upcoming dark comedy Wayne, which notably shares a creative team with the Deadpool and Zombieland films, and which arrives on the subscription service Jan. 16.

Wayne, whose first season comprises 10 episodes, will follow a sixteen-year-old who sets out on a dirt bike alongside his new crush to take back the 1978 Pontiac Trans Am that was stolen from his father before he died. The series stars Mark McKenna (Sing Street) as the titular character, and Ciara Bravo (Big Time Rush) as his crush, Del. It will air on its own dedicated YouTube channel.

Endeavor Content-produced Wayne was written and created by Shawn Simmons, and executive produced by Rhett Reese and Paul Wernick (Deadpool and Zombieland), Greg Coolidge (Ride Along), and Kirk Ward. The pilot was directed by Iain MacDonald (Episodes).

Check out the trailer for Wayne below: