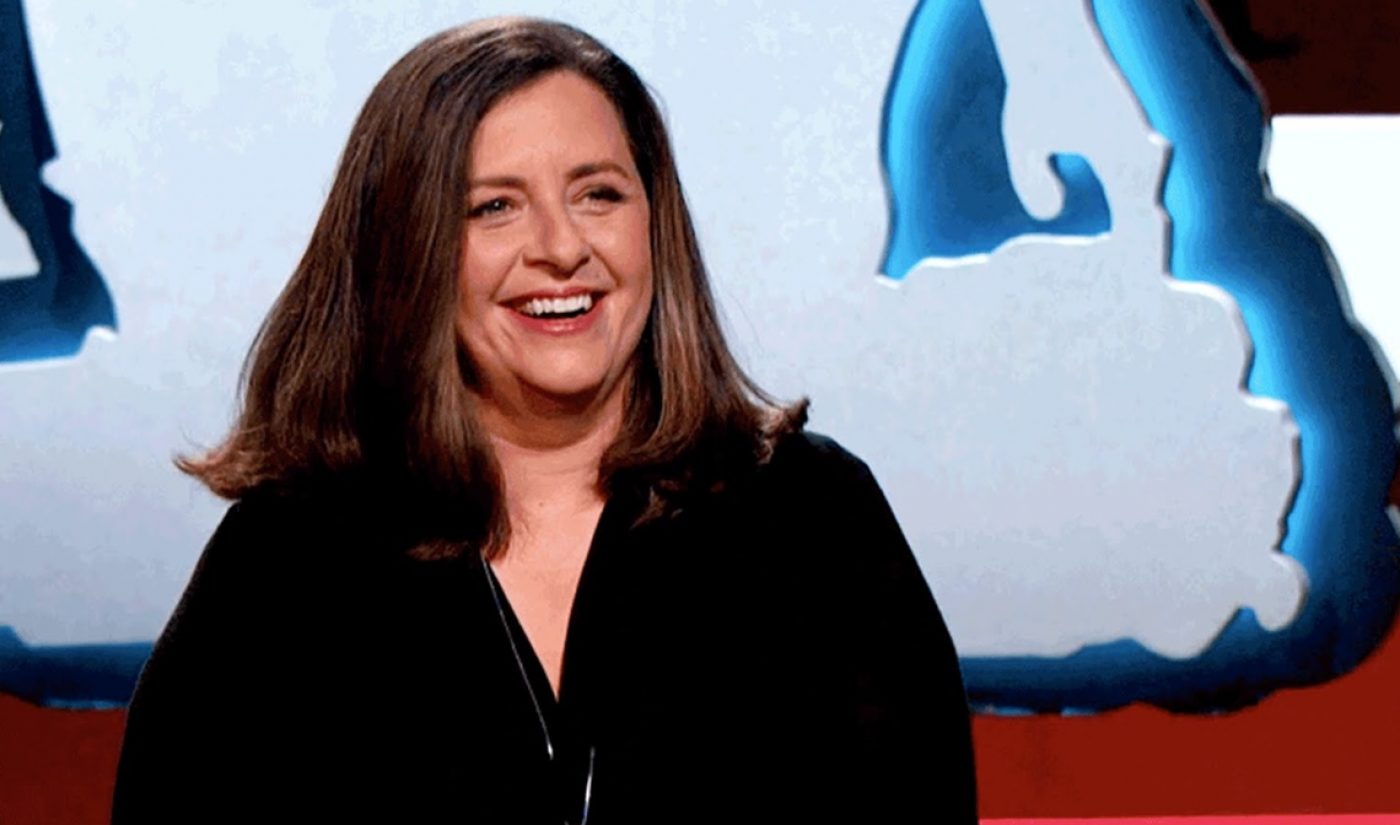 YouTube Red has gone overseas to pick up its latest original series. The subscription service, which costs $9.99 per month, will be the home of Origin, a sci-fi thriller produced by UK-based studios Left Bank Pictures and Midnight Radio.

The primary creative force behind Origin is Mika Watkins, who a press release describes as “one of the youngest showrunners/creators in television.” In her new series, Watkins will spin a tale set aboard a spaceship bound for a remote planet. When something goes amiss, the people aboard the ship must fight for survival.

Origin will be the second YouTube Red original to come from the UK. Previously, the video site announced a partnership with executive producer James Corden for Training Days, an unscripted show about soccer.

“We are excited to be in business with the legendary producers at Left Bank Pictures and Midnight Radio, and talented new writer, Mika Watkins,” said YouTube Global Head of Original Content Susanne Daniels (pictured above) in a press release. “They are exceptional storytellers who have created groundbreaking programming, and we are already drawn into the mysterious and captivating world in Origin…Sci-fi and action adventure are huge on YouTube, and our audience will be intrigued by the unexpected plot twists and turns in this bold, studio-quality thriller.”

Left Bank, known for producing notable projects like Netflix’s The Crown, has an interesting tie to YouTube. Its co-founder, Andy Harries, is the father of Finn and Jack Harries, a pair of fraternal creators whose JacksGap channel has more than four million subscribers.