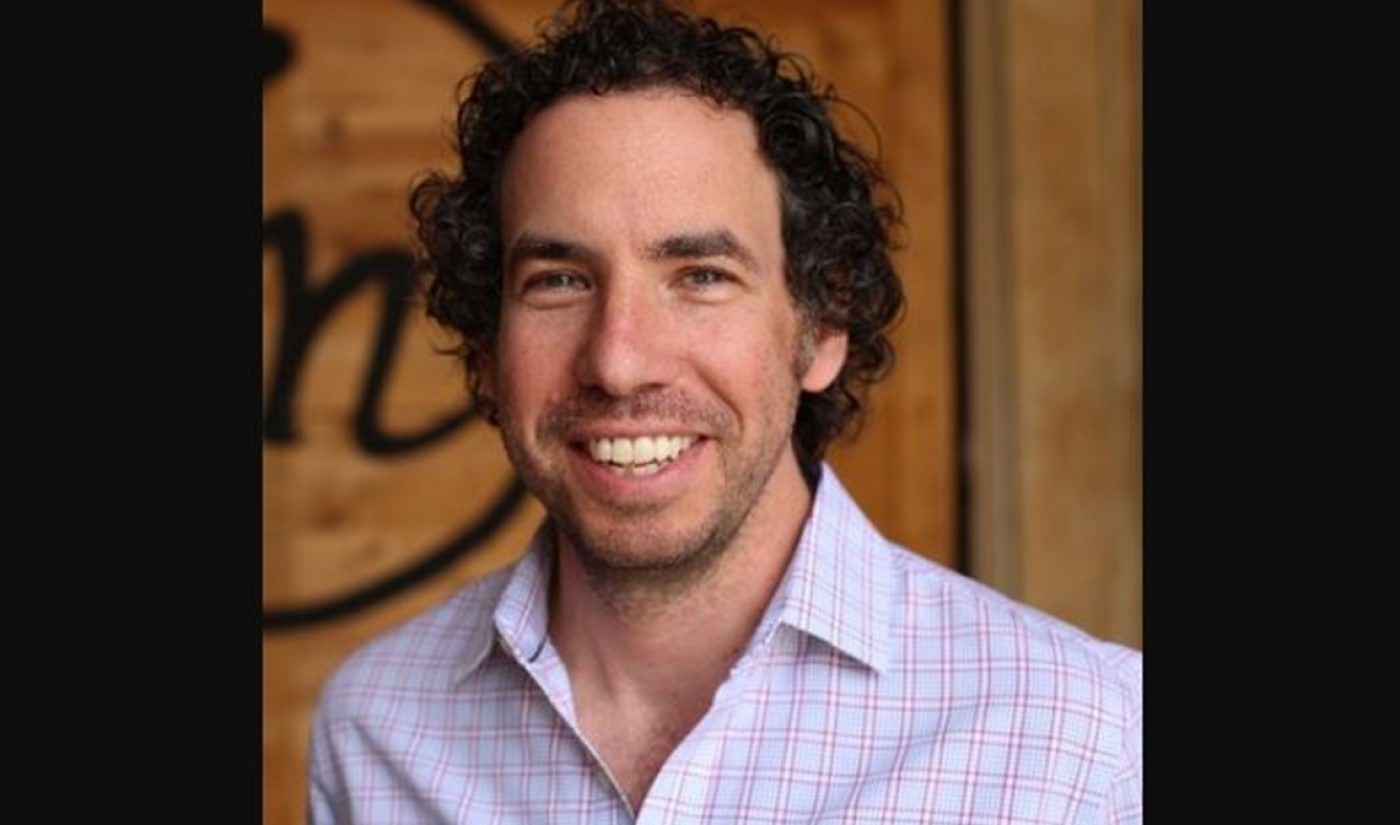 Condé Nast has appointed a former Tastemade exec to serve as the chief architect of its video future.

Oren Katzeff, who most recently served as global head of programming for Tastemade, has been named president of Condé Nast Entertainment — the division of the storied publisher that produces content across digital video, social media, virtual reality, OTT channels, and traditional films and television. Katzeff will officially join CNE on Dec. 17, whereupon he will be based in New York and report to Condé Nast CEO Bob Sauerberg.

“We had incredible interest in this role from highly accomplished candidates with backgrounds ranging from traditional television and film to digital pureplays, but Oren stood out because of his unique insight, ability to create addictive content, and innovative operational expertise,” Sauerberg said in a statement. “Condé Nast has always discovered and nurtured the next generation of designers, photographers, writers, and editors and in Oren, we see the future of our video business.”

Katzeff succeeds Dawn Ostroff, who co-founded CNE in 2011, and who left the company in June to join Spotify as its chief content officer. In other CNE hiring news, last week, the company tapped former Vox Media video chief Patrick Bulger to serve as its executive director of creative programming, planning, and project management.