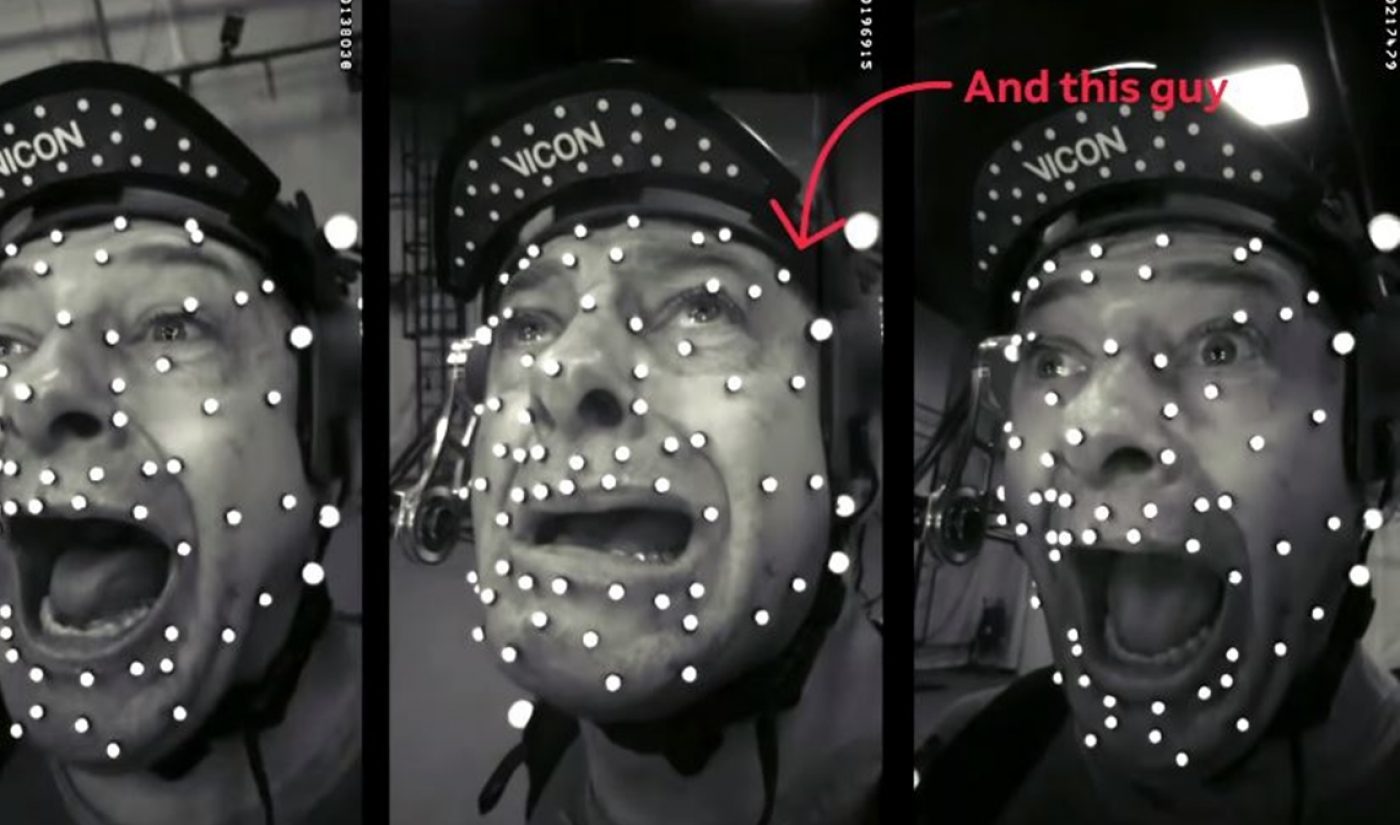 Magic Leap, whose One headset draws a visual display directly onto the human retina, wants to attract digital creators to its nascent augmented reality platform.

And so the startup has launched an Independent Creator Program, which will hand out grants to developers ranging in value from $20,000 to $500,000. Magic Leap will also provide marketing and hardware support for grant recipients, link creators with its retail partners, and provide one-on-one guidance from its own developer team. Participants in the Creator Program will retain the rights to their own IP.

Interested developers can submit their applications now through Dec. 15. Magic Leap says that it is evaluating applicants based on “originality, use case, your team’s technical capability and diversity, project scope and feasibility, and to what extent your concept encourages user engagement.” Funding will be offered on a rolling basis through next Feb. 15, the company says, and winners will be showcased at its L.E.A.P. Conference next year.

While it is unclear exactly how many people Magic Leap intends to fund, chief content officer Rio Caraeff told Variety that the announcement marked “the first wave of a multi-wave program” that will ultimately last 12 months and mark an eight-figure investment.

The $2,300 Magic Leap One, which launched in August, has just 20 programs on its platform to date — mostly in the realm of gaming and entertainment. Caraeff said he hopes the Creator Program will add 30 to 50 new pieces of software over the next six to nine months, with an added focus on business-related applications.