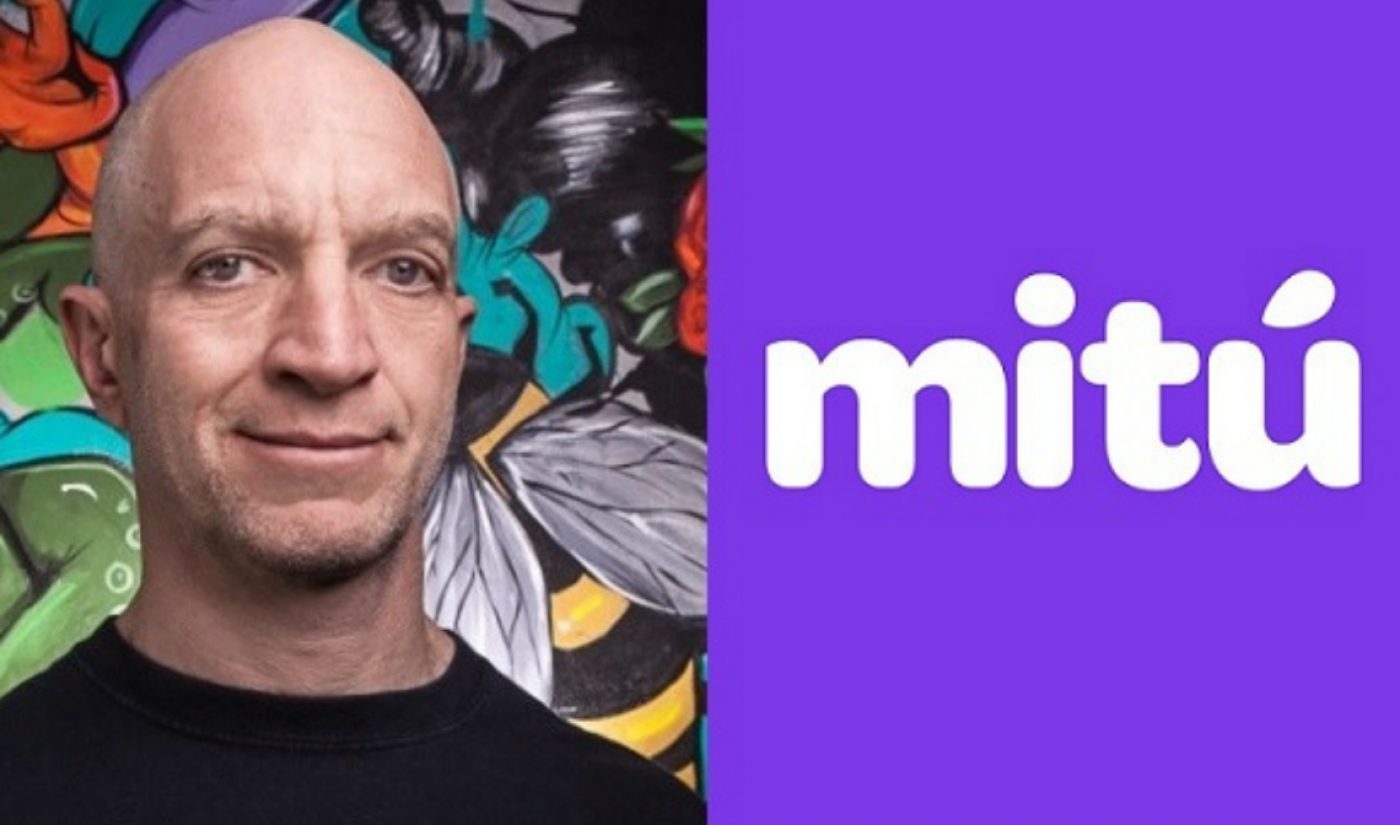 Latinx-oriented digital media company Mitú has made its first strategic moves after the July layoff that cut around 30% of its staff and saw co-founder and then-president Beatriz Acevedo and then-CEO Herb Scannell step down from their posts.

Now, founding member and former CEO Roy Burstin has returned to become Mitú’s person in charge once more, and will be leading the company in a revamped strategic direction. (Burstin left in 2017, when Scannell joined, after serving as CEO since the company’s inception in 2012.)

Along with announcing Burstin’s return, Mitú revealed it has taken in an additional $10 million in a funding round led by new investor LEAP Global Partners. Previous investors including Upfront Ventures, Verizon Ventures, and WPP also participated. To date, Mitú has taken in $52 million in funding.

New funding will primarily be used to expand Mitú’s content into more areas, build out the company’s tech platforms, and scale the retail side of its business by investing in programmatic advertising as well as physical goods, with the goal of taking Mitú from a solely digital company to a “cultural brand,” the company says. It currently offers a range of merch like T-shirts and hats, often branded with its animated avocado character ‘Guacardo,’ and doles out the quarterly subscription box Barrio Box.

Its mission is to “super-serve young U.S. Latinos,” it added. “And we aim to do it in any imaginable way.”

As Mitú expands its commercial reaches, it’s also pulling back in one notable sector, putting its long-form content development plans on hold to focus on increasing profitability over increasing growth. With the new strategy in place, Mitú predicts it will be profitable by the end of 2019.

As for Burstin, he sees good things ahead for Mitú. “I was excited to come back,” he told Variety. “The market opportunity is just as real as when we started. The opportunity is to continue nurturing our brand with the audience. What gives us the right to cater to these audiences is the authenticity of the brand — the team that creates the content is our target audience.”

Mitú currently has about 65 full-time employees based out of Los Angeles.