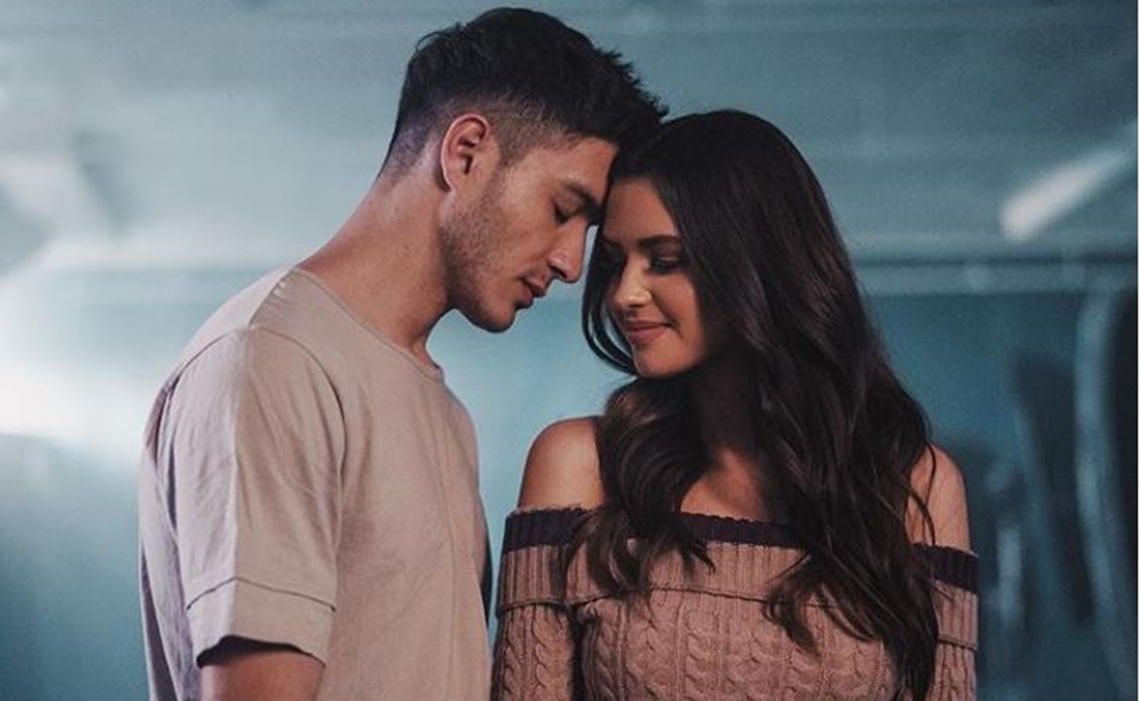 Married vlogger duo Jess and Gabriel Conte, who frequently discuss their Christian faith on their popular social channels — which reach 10 million followers across all platforms — have released their debut Christmas EP titled I’ll Be Home.

And even before Thanksgiving has come and gone, the couple’s fans are clearly hungry for some holiday cheer: the album hit the No. 1 position on the iTunes ‘Holiday’ charts, as well as No. 8 in albums overall. It is currently No. 2 on the Holiday charts, second to Pentatonix‘s Christmas Is Here! I’ll Be Home, priced at $6, features five Christmas standards: “Let It Snow,” “I’ll Be Home for Christmas,” “Oh Come All Ye Faithful,” “Feliz Navidad,” and “Have Yourself A Merry Little Christmas.”

The Contes have collaborated musically on three previous EPs: an acoustic pop cover franchise called Under The Covers (which has yielded two volumes to date) and Greater, an album of worship covers. They also toured the country in honor of Under The Covers Vol. 2 last year. That venture, dubbed Another Day, Another Tour, sold out across 17 cities. Together, the couple also own an apparel and lifestyle brand called Conteam.

In addition to their collaborative ventures, Jess and Gabriel are each also successful on their own right — with Jess overseeing a popular beauty and lifestyle channel as well as an inspirational stationary line called Harper + Willow, and Gabriel foraying into acting gigs with stints on Mr. Student Body President and Guilty Party.

Check out the couple’s announcement video for I’ll Be Home, in which they share that they have been working on the album since August, below: