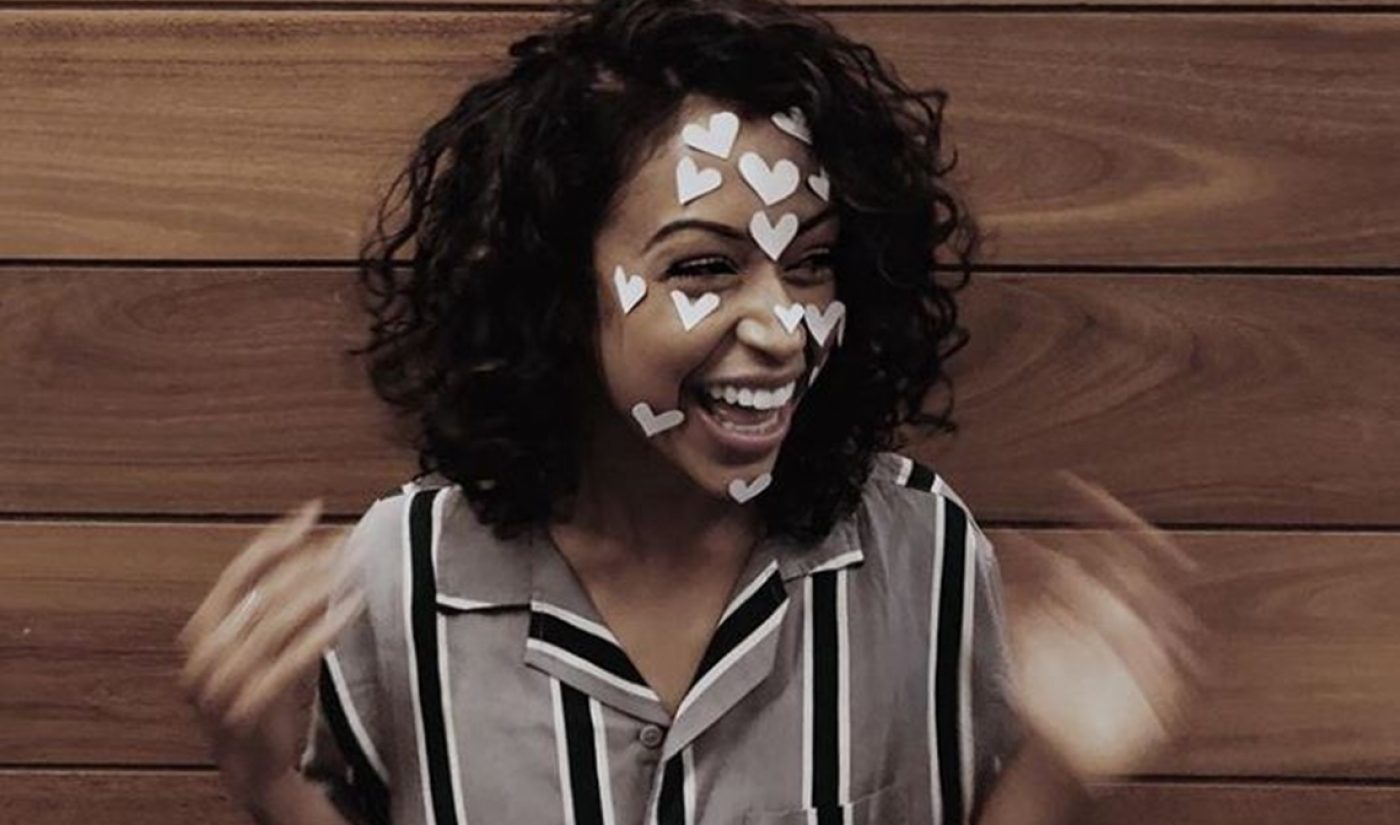 YouTube megastar Liza Koshy — who actually hasn’t posted a self-produced video to her flagship channel in roughly eight months (clearly in lieu of more ambitious pursuits) — is lending her vocal talents to an upcoming animated short inspired by an age-old Native American folktale.

Crow: The Legend is produced by Baobab Studios, a virtual reality animation studio, and will drop on YouTube and Oculus VR for free this Thursday. And Koshy, who has collaborated with mainstream stars like Will Smith and Alicia Keys in recent months, will be in illustrious company. Crow will feature the voices of John Legend, Oprah Winfrey, Constance Wu (of Crazy Rich Asians fame), Tye Sheridan (Ready Player One), and Diego Luna.

In the film, John Legend plays the titular crow — the most popular animal in the forest. However, when winter arrives, he must make the ultimate sacrifice to save his friends. Koshy will play an owl. The film also features the voices of Native rights crusader Randy Edmonds, tribal elder Kiowa-Caddo, and Sarah Eagle Heart, the CEO of Native Americans In Philanthropy — an organization that brings an indigenous lens to movement and funding work.

“I am so happy to partake in sharing this truly beautiful Native American tale of selflessness and sacrifice, and more than proud to promote the inclusion of cultural storytelling,” Koshy wrote on her Instagram Stories. She also shared that the film will be premiering on her YouTube channel — though it is unclear which one. Her flagship channel counts 16 million subscribers, while Liza Koshy Too counts 7.3 million.

Emmy-winning Baobab Studios, which was founded by animation industry luminaries and has raised $31 million in venture funding to date, has also produced acclaimed animated shorts like Invasion! and Asteroids! — the latter of which also featured the voice of fellow YouTube star Ingrid Nilsen.