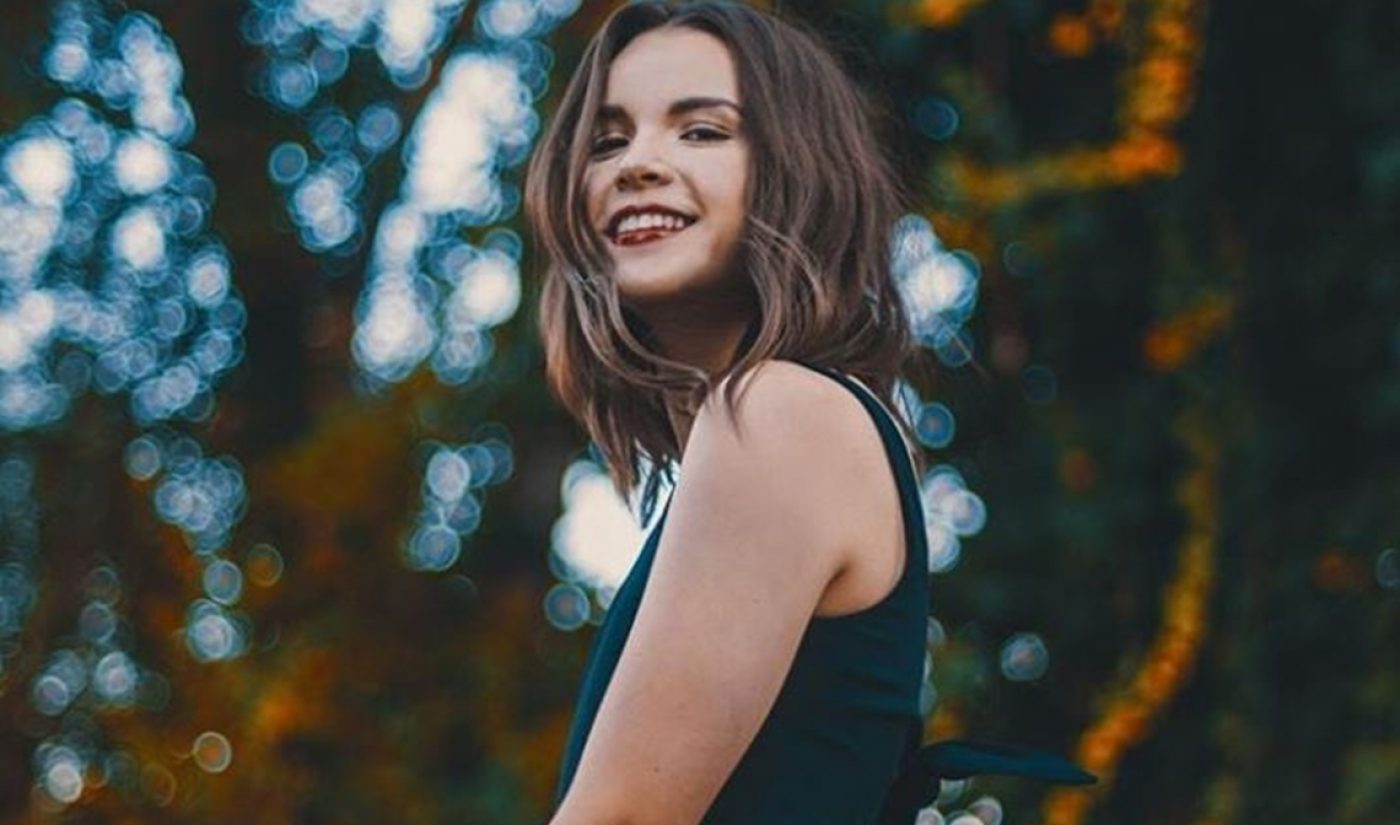 Nilsen, who counts roughly 4 million subscribers on her lifestyle channel, will star in the film alongside Elizabeth Banks. Asteroids! — which was directed by Madagascar helmer Eric Darnell (who also serves as Baobab’s chief creative officer) — follows three characters named Mac, Cheez (Banks), and Peas (Nilsen) who come face-to-face with space bugs and asteroids on a deep space mission. Throughout the film, viewers are also able to interact with the characters as if they were part of the fleet.

“I’ve never seen anything quite like Asteroids!” Nilsen said in a statement. “From the second the film starts, you are immediately immersed in a world where virtual animated characters become your friends and together, you experience emotions like humor, excitement, and compassion, just as you would in real life.”

Asteroids! serves as a follow-up to Baobab’s Emmy-winning short film Invasion! with Ethan Hawke. Baobab is led by CEO Maureen Fan (a former top Zynga exec) and chief technical officer Larry Cutler, who previously spent a decade at DreamWorks Animation. The company says its mission is to develop content that “encompasses the empathy of film, the agency of games, and the motivation of real life.” Its investors include Comcast Ventures, HTC, Samsung, Advancit Capital, The Chernin Group, and more.