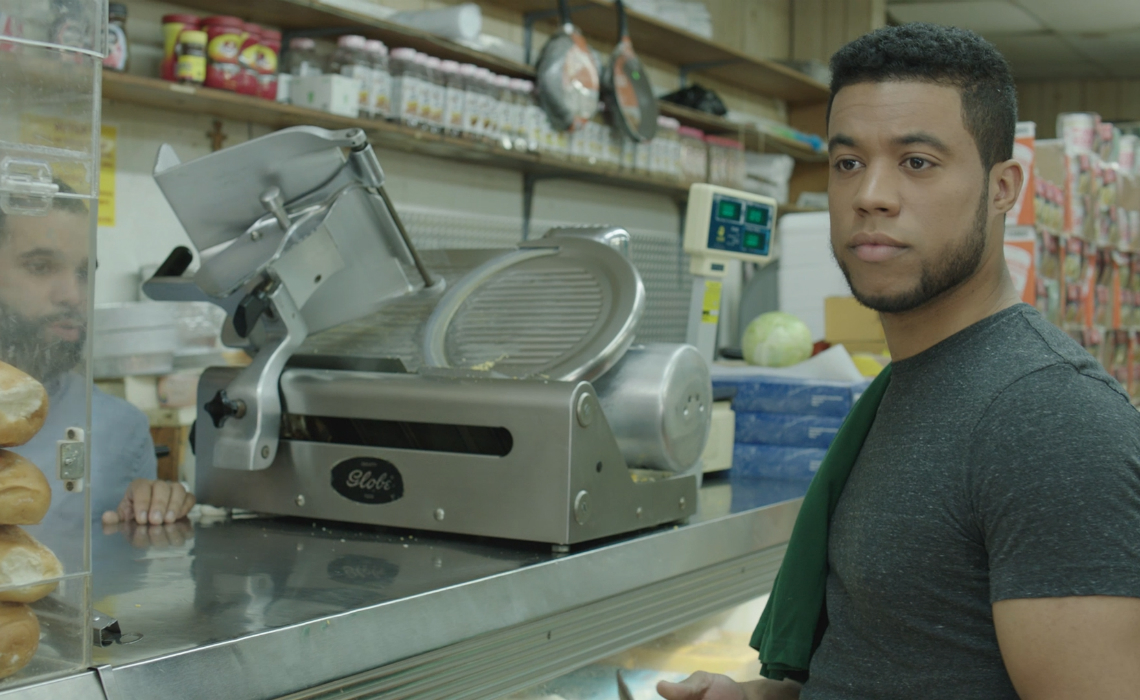 This week’s Indie Spotlight is a project we’re welcoming back here at Tubefilter, with congratulations to the man behind it. A little over two years ago, we featured creator Chris Myers’ Kickstarter project to fund his web series GUAP. At the time, he was seeking $19,967 to help bring it to life. Happily, 329 supporters raised even more than that, fully funding GUAP with $23,161.

Now, the series has finally premiered, with the first episode available for free on Vimeo. (You can watch it in its entirety below.)

The 25-minute pilot is a proof of concept, the creative team says. The team hopes to attract a larger fanbase and ultimately produce a 10-episode first season.

And that team, by the way, is as diverse as GUAP’s cast of characters. Myers, who wrote, co-directed, and produced the pilot, says, “We challenged ourselves to create a multi-generational, bilingual cast of characters, but we also made sure that behind the camera we had both gender and racial parity. And we are betting that our labor of love can catch fire and find a home so that fans both old and new can continue to follow the world of GUAP.”

Check out GUAP‘s first episode below, and keep an eye on its progress toward becoming a full series at its website.