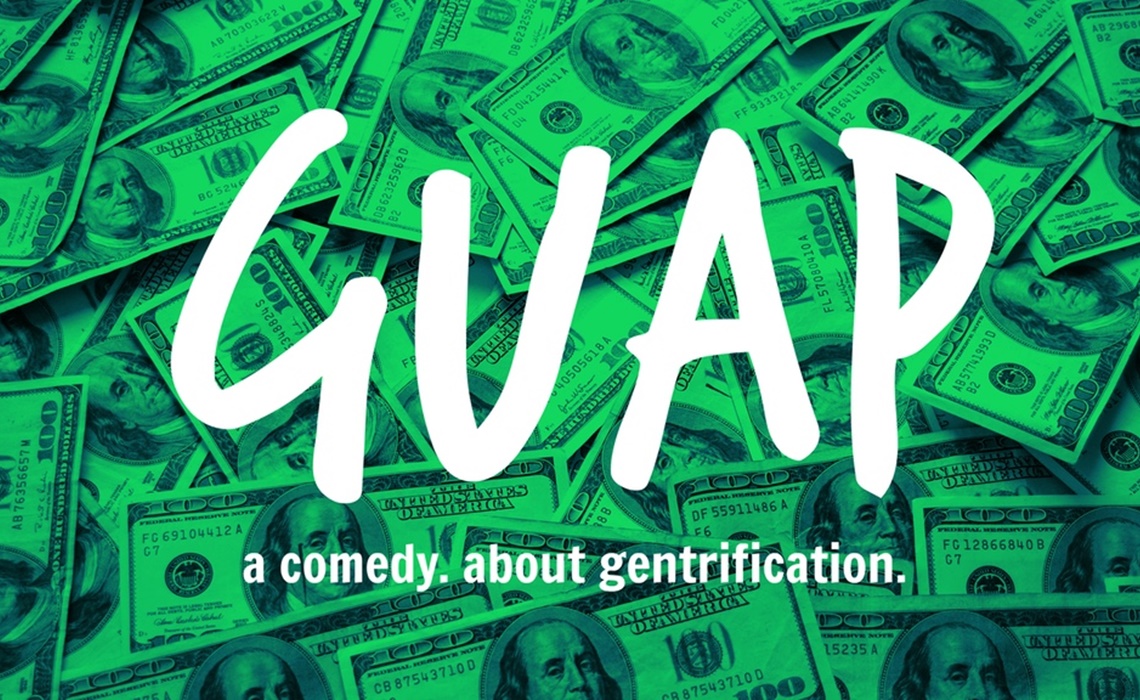 Fund This: ‘GUAP’ Needs Some Guap To Fund Its Gentrification Story

Days Remaining In Campaign (At Time Of Post): 22 days

Description: Money may not be able to buy happiness, but it can sure help you on your way there. The role cash plays in the development of personalities, communities, and neighborhoods will be a central theme of GUAP, an upcoming web series from creator Chris Myers.

GUAP is set in New York City’s Washington Heights neighborhood, where (mostly white) gentrifiers are moving in, raising rents, and changing the shape of a community previously dominated by Dominicans. The plot of the series sounds a bit like Romeo and Juliet (or, more apropriately, West Side Story): It will follow Pedro, a Dominican-American slacker who falls for the sister of his white neighbor. Other threads within the story will examine the different ways in which long-time residents of Washington Heights respond to the changing face of their home.

As Myers explains, GUAP (which takes its name from a slang term for money) draws inspiration from his shifting financial status. In his pitch video, he called GUAP “a series about the ways money affects our lives, for better or for worse.”

Creator Bio: Myers, as stated in his bio, is an award-winning actor. His first short film, Post-Emma, can be found on Vimeo. He also, in his own words, “occasionally moonlights as a DJ.”

Best Perk: For the low price of $2, Myers will stand in Times Square, shout out your name, and post it to Instagram. By Times Square standards, a guy shouting random names doesn’t seem so crazy.

Why You Should Fund It: Myers won’t be the first creator to document the ways in which gentrification changes the identity of the neighborhoods it affects, but his vision for his work is particular sharp and his aims are crystal clear. In what little snippets we can see of his filmmaking style (GUAP is still in the pre-production phase), Myers seems to be aiming for a show with a colorful look to match its diverse cast of characters. If that sounds like you’re type of thing, GUAP could use a bit of your guap.