Vice To Reduce Staff By 15%, Slash Number Of Content Verticals In Half Over Next Year 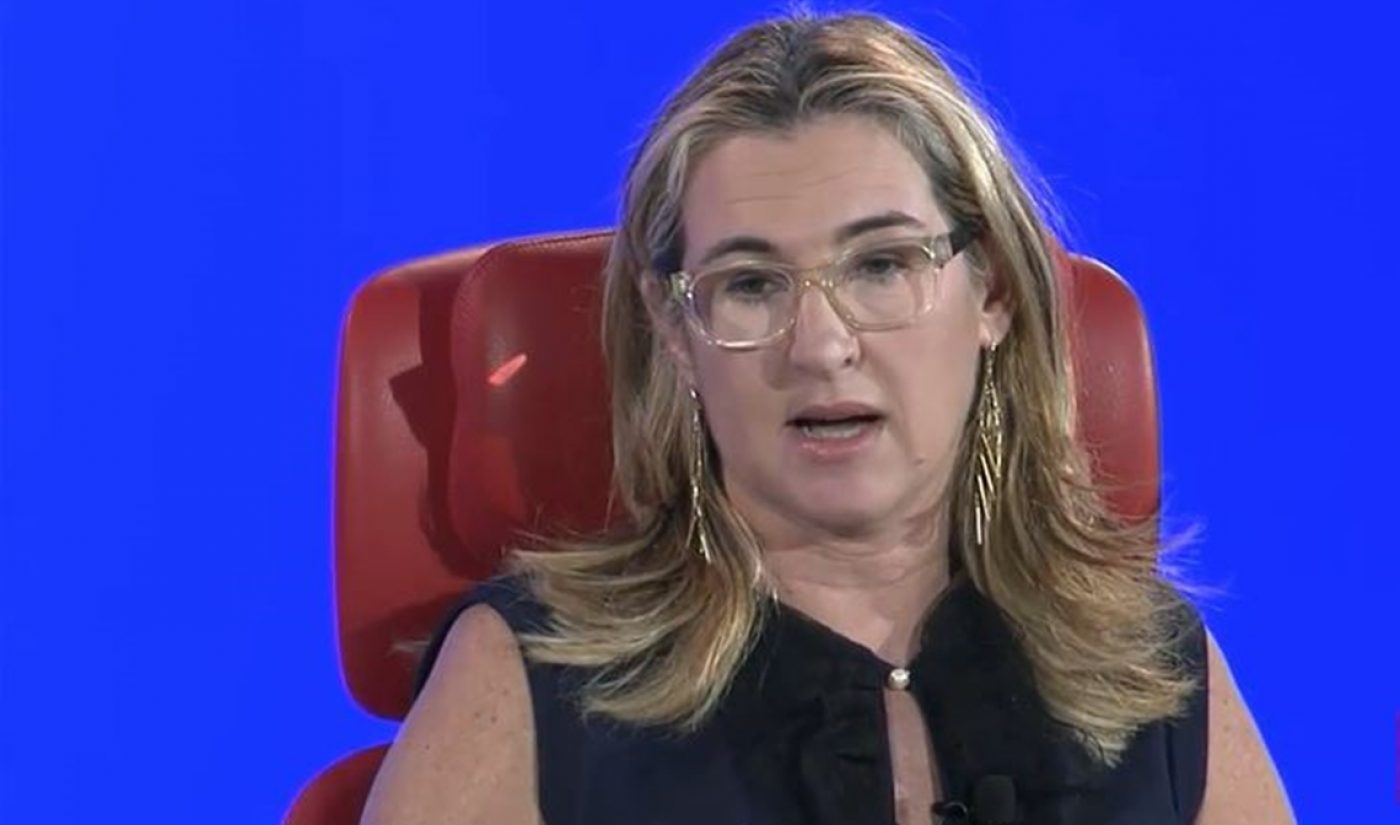 Amid roughly flat revenues of $625 million in 2018, Vice will seek to reduce its overall headcount by 15% over the next year, and also slash the number of its digital brands in half.

The Wall Street Journal reports that Vice is hoping to avoid conducting layoffs by instituting a hiring freeze and via attrition — or not replacing staffers who leave the company of their own volition. Vice’s $625 million revenues are on par with its 2017 intake — and roughly $100 million below projections for 2018. Vice lost $100 million in 2017 and will lose another $50 million this year, according to the Journal. The company currently counts about 3,000 employees.

The Brooklyn-based media giant’s newly-installed CEO, Nancy Dubuc (pictured above), said at a board meeting on Tuesday that the company would effectively move away from its digital content roots by turning its focus to the in-house advertising agency Virtue, as well as to the development of TV shows and movies for third party distributors.

Web traffic has been stalling at Vice’s in recent years — from 36 million total unique visitors in September 2016 to 27 million last September, per the Journal. Therefore, Dubuc plans to collapse Vice’s various content properties — such as food-focused Munchies, music-centric Noisey, and female-leaning Broadly — into a total of roughly four total pillars.

Vice isn’t the only digital media looking to downsize amid missed revenue targets. Refinery29 announced last month that it was laying off 10% of its workforce after missing annual revenue projections by 5%.