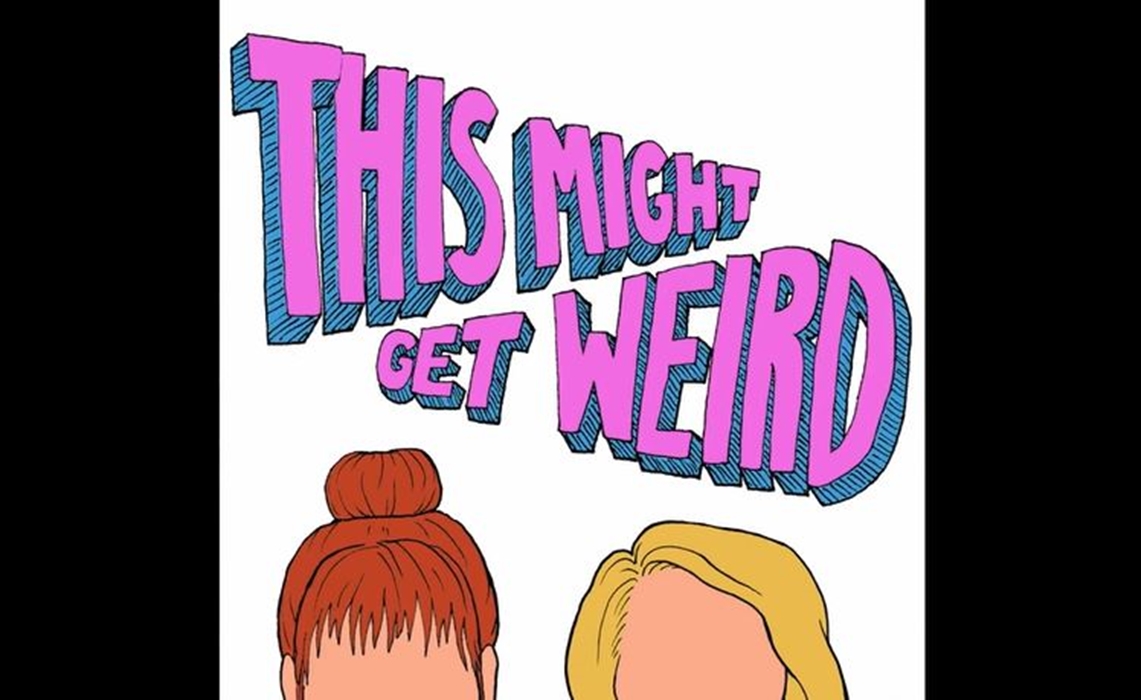 Grace Helbig and Mamrie Hart are the latest YouTube stars to hop on the Patreon bandwagon in a bid to find financial backing for their axed YouTube series-turned-podcast This Might Get Weird.

The longtime collaborators explained in an announcement video (below) that they are seeking fan support after This Might Get was cancelled by Studio71, and they no longer have the production support of a major digital network. Therefore, the two comedians and BFFs want to foster a fan-based community around the new podcast, which comprises unfiltered weekly catch-up sessions.

“Grace and I have been doing YouTube for a long-ass time,” Hart says, “and the people who have been watching us for a while have grown up, too. We don’t want to only talk about things that just seem appropriate to a YouTube algorithm.”

Hours after launching the endeavor, Helbig and Hart have already amassed 101 supporters. You can join the This Might Get Weird Patreon community right here.