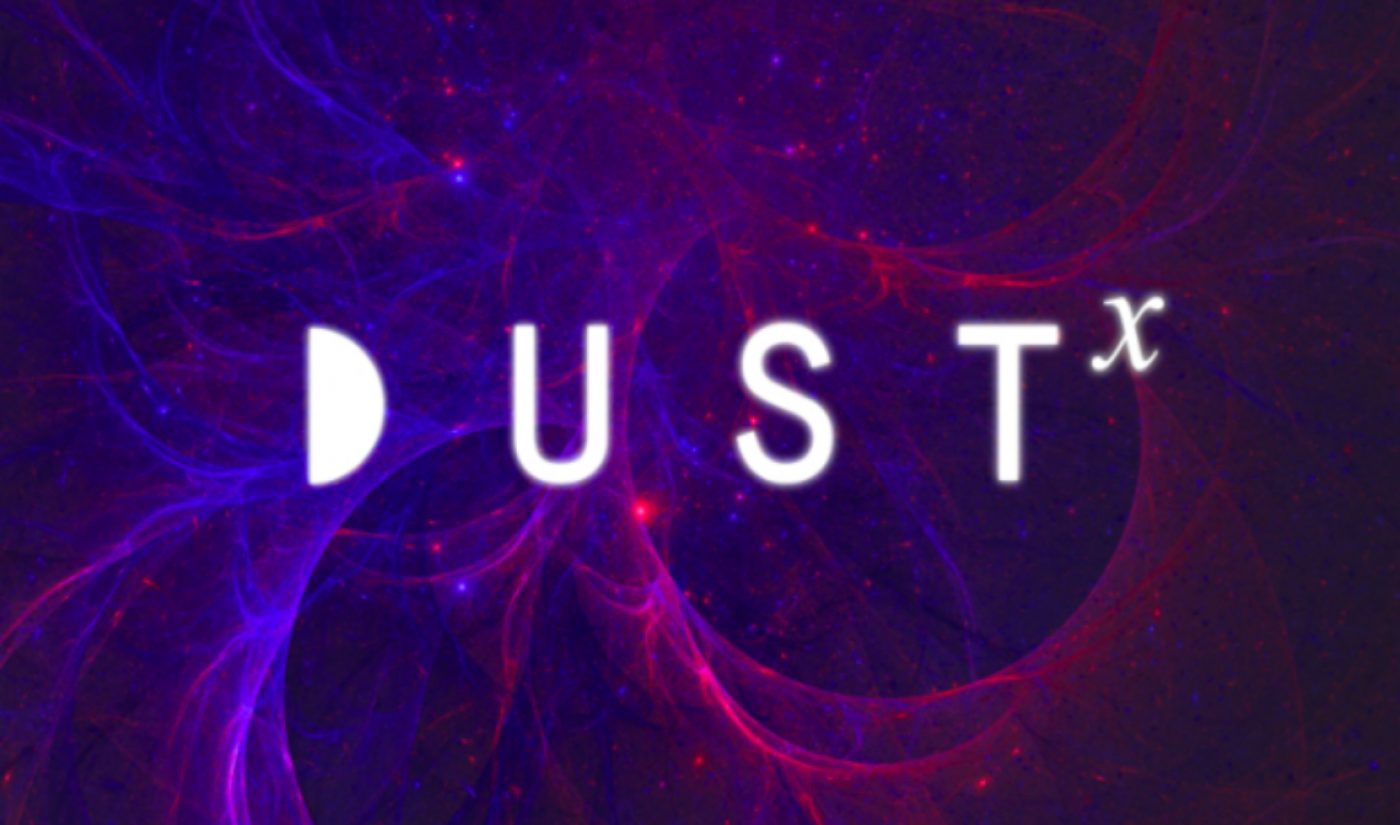 Digital studio Gunpowder & Sky is rolling out its sci-fi channel DUSTx to a number of new distribution platforms, including Twitch and NBCUniversal’s upcoming WatchBack streaming service.

DUSTx has been streaming exclusively on Roku since its launch in August, but Gunpowder & Sky announced today that DUSTx is now streaming content — which includes a range of sci-fi movies, short films, and TV series — on Twitch and STIRR, which is Sinclair Broadcast Group’s new streaming service. Other channels locked in for DUSTx distribution in the future are TV maker Vizio’s WatchFree service (developed with digital TV platform Pluto TV) and Samsung Plus.

At Pluto TV, Bromberg was a content licensing exec. Priot to that, he was director of digital strategy for Fusion Media Group. Jensen was a channel programming and strategy head at Pluto, and previously worked for SolarCity — tech mogul Elon Musk’s solar energy company.

Lastly, DUSTx announced that it’s further pushing its in-house content production, with short films Zero and The Occupant due to premiere on all of its distribution channels this month. Zero follows a teenager struggling to survive after an EMP takes out Earth’s power grid, and The Occupant is about a man who suddenly finds himself replaced by an alien replica.