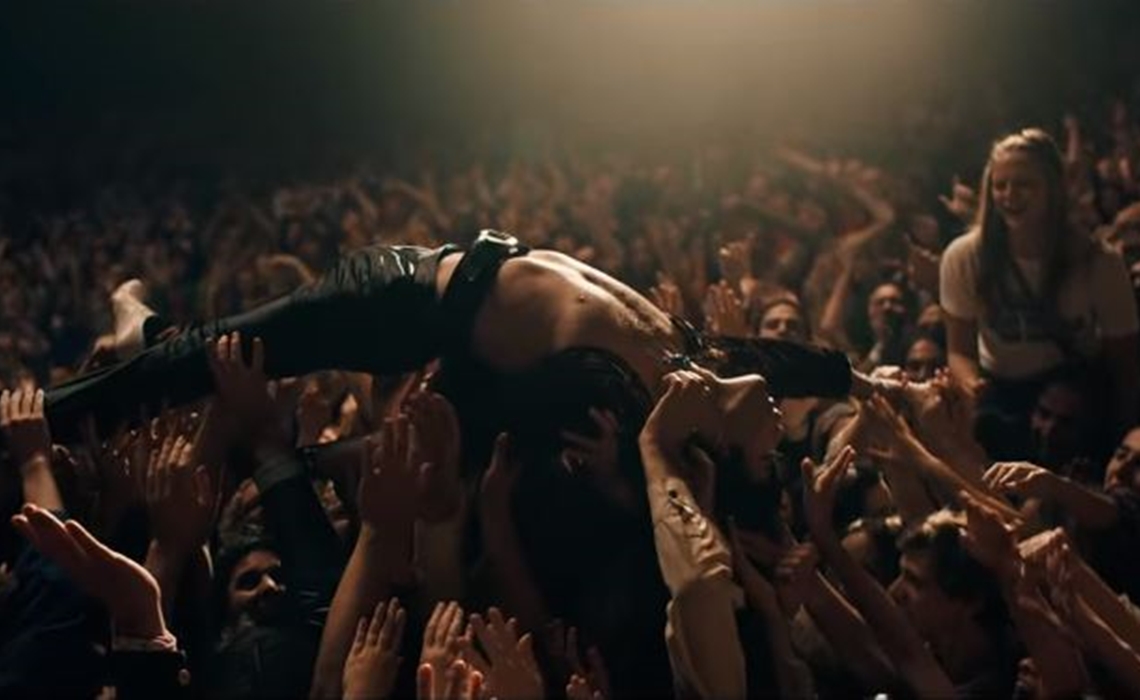 Ahead of the release of a biopic today about storied British rock band Queen, the group’s hit single, “Bohemian Rhapsody,” is spiking on YouTube.

Given buzz surrounding the film, the music video for “Bohemian Rhapsody” (below) has re-entered YouTube’s recently-launched music charts and become the platform’s most-viewed music video from the ’70s — with 671 million views and counting. Over the last week, the video has averaged 1 million views per day, peaking at an all-time daily high of 1.46 million views. The clip has also helped boost Queen’s YouTube channel subscribership by 250,000 in the month of October alone. The channel currently counts 5.6 million subscribers.