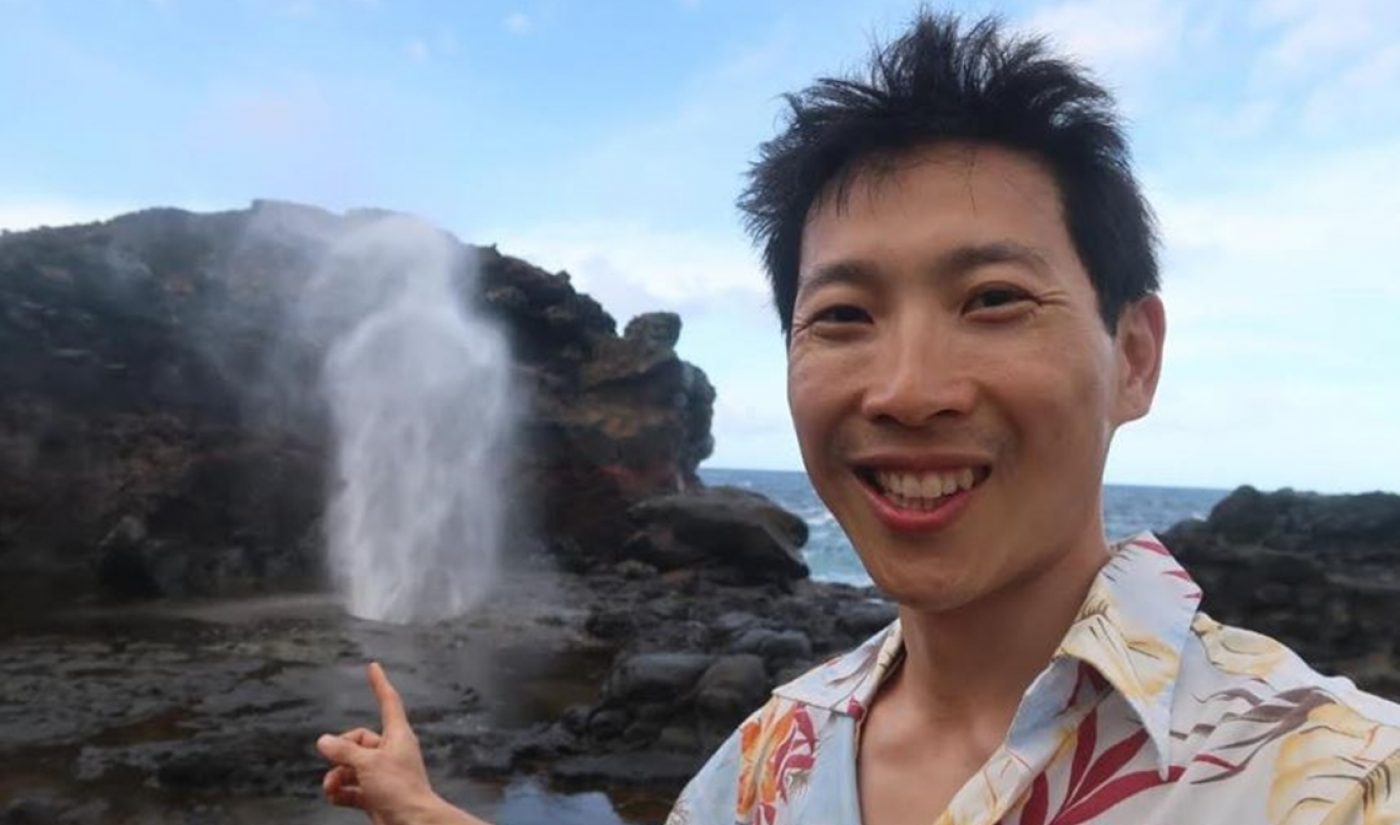 Welcome to TopBuzz Creator Spotlight, where we’ll be profiling a handful of notable creators who are expanding their distribution prospects onto TopBuzz — a two-year-old content aggregation app owned by Chinese mobile giant Bytedance. Even in a crowded platform landscape, TopBuzz offers discovery and revenue prospects that these creators describe as irrefutably additive.

Just like his channel name states, BeatTheBush (who does not use his real name online) is willing to take drastic measures in order to help viewers sort out their personal finance sagas.

And BeatTheBush, an ex-engineer who has purported to have one of the highest credit stores in the nation, takes a decidedly more experimental approach to video-making than many of his financially-savvy contemporaries (who simply regurgitate basic facts). For instance, BeatTheBush once applied for as many credit cards as he possibly could in order to see how it would drive down his once-enviable score – all for the benefit of his followers (which currently number north of 213,000 subscribers on his main YouTube channel and 6,000 subscribers on a secondary DIY hub).

And BeatTheBush’s full-time career as a digital creator is its own exercise in financial planning. We talked with him about self-marketing tips in terms of titles and thumbnails, as well as his decision to expand his brand onto new platforms, including his very own product review website FishCent.com.

Tubefilter: Where did you develop your passion for personal finance and helping people save money?

BeatTheBush: I originally started a channel that housed content across a wide range of verticals — from DIY to car repair to personal finance. The latter genre stuck because it comes pretty naturally to me, and I am only sharing the tips and tricks that I use everyday. I often enjoy pushing the envelope on what can be done in terms of money-saving — so after I figure out a new tip or trick, it always make for a great video.

For example, last year I purposely applied for an inordinate amount of credit cards to see how fast it would make my credit score drop. I like to share this kind of knowledge with others people to help them on their own finance journeys.

TF: Tell us about parlaying those interests into a career as an online influencer. How’d you get your start?

BeatTheBush: The first videos I did were just me talking in front of the camera next to a white board. I talked about high credit scores as an early topic. Interestingly, however, one of the videos that helped my channel greatly was not a finance-related video at all but a Japanese gift-wrapping tutorial that went viral, with more than 10 million views to date.

TF: What do you think makes your voice stand out in a crowded landscape? What video are you the most proud of in your career thus far?

BeatTheBush: As a former engineer, I tend to deal with personal finance from an analytical standpoint. I also tend to share actual things you can do to improve your own financial situation rather than the typical general knowledge that gets repeated many times on other channels. I also try to be consistent: I upload three times per week right now, and about once a week on my second channel.

I’m most proud of my finance videos as an aggregate because I know that they’re actually changing people’s lives. I get all kinds of letters, emails, video responses, and even in-person ‘thank-yous’ — where my viewers let me know the kind of impact that I have made. That makes me strive to do better and make more videos like those.

TF: How did you learn about TopBuzz, and when did you start working with the company?

BeatTheBush: The first time was at VidCon last year. A friend visited their booth and told me I should talk to them. As with any new company that promises to monetize your videos, I was pretty skeptical. It turns out that it’s a totally viable and legitimate platform. Since then, TopBuzz has been a very responsive and great experience, and it has become a major piece of my distribution and monetization strategy. I see it becoming a larger part of my total revenue going forward.

TF: Talk about your process for coming up with effective titles and thumbnails on TopBuzz?

BeatTheBush: Usually I try to make the title as short as possible with as much information as possible — like a Tweet, but even shorter. Thumbnails need to be created by hand and not just a re-purposed frame from a video — period. It’s like a book cover: it needs to be sharp, with bright colors and images that are discernible when shrunken in size.

TF: What are you working on next?

BeatTheBush: In addition to my around-the-clock video output, I’m also working on a new website venture called FishCent.com. It’s a spin-off of my personal finance YouTube channel, where I write articles about the lowest cost-per-use products. This may sound a bit strange, but it’s a core part of both frugal living and early retirement — which are recurring themes across all of my personal finance videos.

This Creator Spotlight is brought to you by TopBuzz. TopBuzz is a distribution platform that uses powerful AI and algorithms to help creators and publishers discover new audiences for their content. If you’re interested in monetizing your content join TopBuzz for free. Take the AI-powered app for a spin and see how your customized feed improves with every touch. Download TopBuzz for iOS or Android.