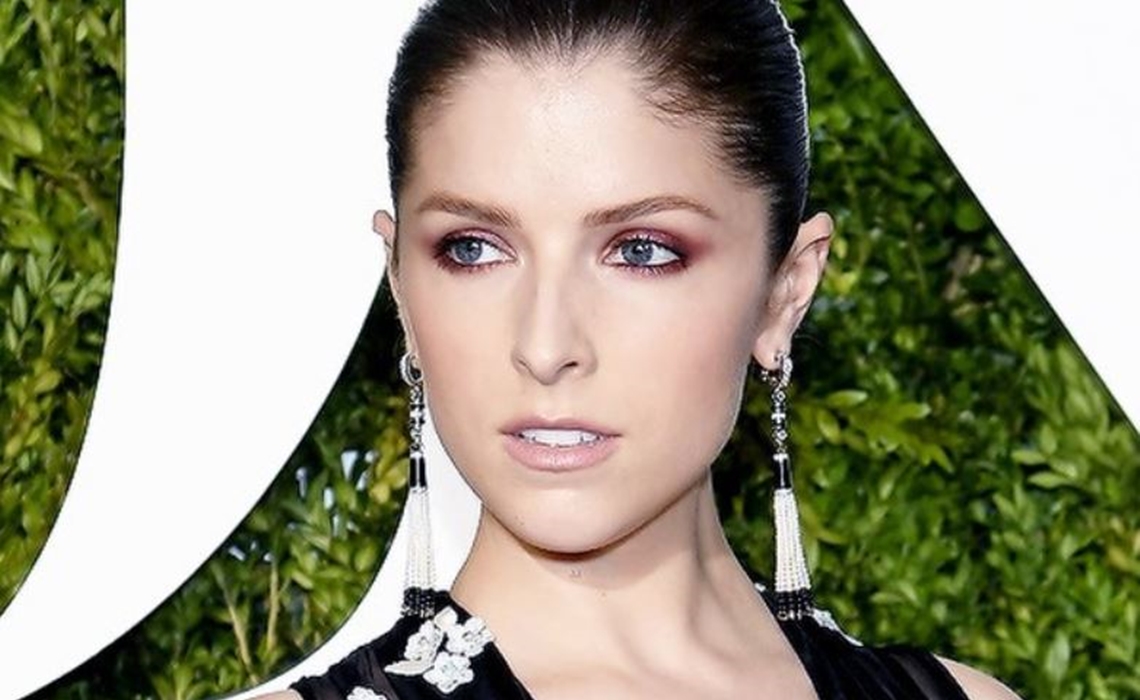 That film, title Stowaway, was announced in May shortly after Penna’s directorial debut, Arctic, was named an Official Selection at this year’s Cannes Film Festival, and its North American distribution rights were subsequently picked up by Bleecker Street Media.

Thematically, both films are fairly comparable: While Arctic was about a man (Mads Mikkelsen) stranded in the Arctic, Stowaway is about a spaceship en route to Mars, whereupon the similarly stranded crew discovers an accidental stowaway shortly after takeoff. Penna wrote both films with collaborator Ryan Morrison, who also served as an editor on Arctic. XYZ Films will produce Stowaway alongside Rise Pictures and Augenschein Filmproduktion. XYZ and CAA Media Finance will introduce the film at this week’s American Film Market (AFM) in Los Angeles, according to The Hollywood Reporter.

In Stowaway, Kendrick will play the ship’s medical researcher, who becomes the only dissenting voice against a group consensus that has already reached a grim conclusion about what to do with the stowaway.

Penna has amassed 2.8 million subscribers on YouTube thanks to his short films and music videos — though he is rarely active on the platform anymore. Kendrick, perhaps best known for her work in the Pitch Perfect franchise, was nominated for an Oscar for 2009’s Up In The Air.